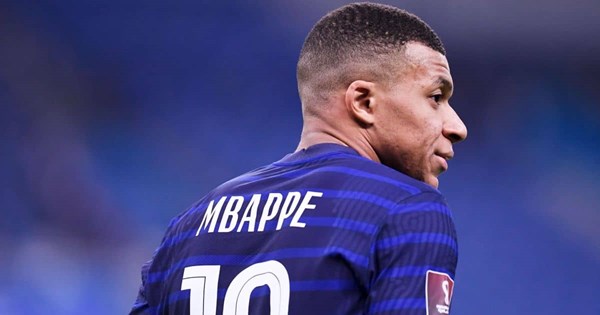 Anwar Ibrahim (Cairo)
Famous journalist Jose Manuel Moreno revealed that when Real Madrid president Florentino Perez asked if Paris Saint-Germain officials had responded to the offer of 160 million euros he made to them, he answered yes, and said: They did respond, but with “insolence.” .
The Brazilian Leonardo, the sporting director of the Parisian club, had made statements to French journalists today, in which he said that he rejected the Real Madrid offer and considered it as if it were not.
He added: After we learned that Mbappe does not want to stay, and seeks to leave for Real Madrid, we will not hold him with us, but we will sell him on our terms, and commented: We bought him from Monaco for 180 million euros in 2017, so how can we sell it at a price lower than its purchase price? ! Also, do not forget that there is a percentage of the deal that Monaco will receive.
And Leonardo continued, saying: Mbappe has always promised us that he will not leave for free, but what the president of Real Madrid does less than a week before the closing of the summer transfer market, means that he wants to prove to the player that he wants him, while he plans to stay in his season. The latter hopes to win him for free at the end of his contract in the “summer 2022”.
For its part, the newspaper “L’Equipe” reported that the Parisian club will reconsider the possibility of selling its young star, Mbappe, “22 years”, after assuring him beyond any doubt that he was determined to leave for Real Madrid, but the Saint-Germain administration set an amount of 200 million euros. price to sell it.