Mbappé after missing penalty: I wanted to help the team, but failed 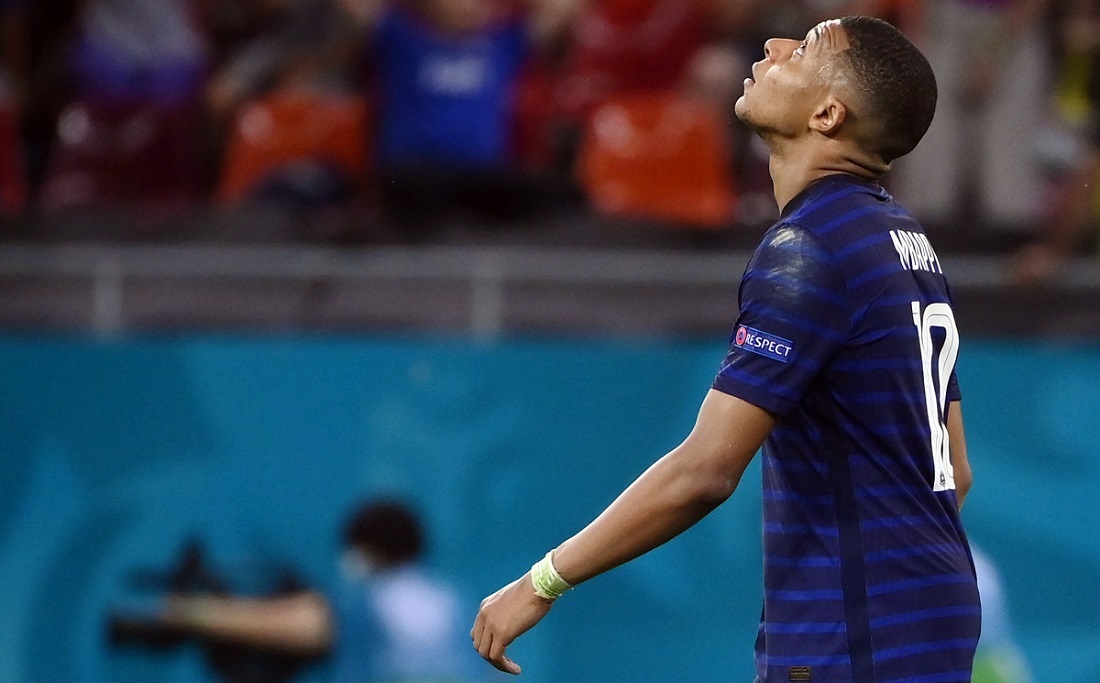 Kylian Mbappe, who missed the penalty which meant the elimination of France of the Euro 2020, admitted that “it is very difficult to turn the page.”

The Paris Saint Germain striker took the last shot on the penalty shoot-out and was cleared by goalkeeper Yann Sommer, resulting in Switzerland achieved qualification for the quarterfinals, in which they will face Spain on Friday, and left the French team by the wayside.

“The sadness is immense after this elimination, we could not achieve our goal. I am devastated by the penalty. I wanted to help the team, but failed“He said in a message posted on his social networks after the meeting.

“It will be difficult to sleep, but these are, unfortunately, the quirks of this sport that I like so much“, said the French striker, world champion in Russia 2018.

In his message he indicates that he knows that the fans will be “disappointed”, but thanks you for your support and for believing in the team. “The most important thing will be to stand up even stronger for the next few years. Congratulations and good luck to Swiss“, he concludes.