Mazda with Subaru and Toyota for biofuels

A synergy that brings together some of the most important car and motorcycle brands in Japan for the research and development of alternative and low environmental impact fuels. Mazda confirms its commitment to sustainability renewing the collaboration that binds it to Subaru, Toyota and the two-wheeler brands Kawasaki Heavy Industries and Yamaha. The Japanese brand intends to continue to expand its range of hybrid engines with the addition of new plug-in engines but at the same time wants to continue research in the field of biodiesel last generation.

The latter, made with sustainable raw materials such as the fats of the microalgae and the cooking oil used, are not at odds with the human food supply, an aspect that is problematic in today’s biodiesel. Since these fuels can be used without modification as alternatives to diesel even in existing vehicles and equipment, no additional distribution infrastructure is required. Therefore, it can be expected that biodiesel fuels play a leading role as an excellent source of liquid fuel in promoting carbon neutrality.

The Company participated in the Super Taikyu Race series which took place at the Okayama International Circuit last weekend (13-14 November), fielding a car equipped with a conventional diesel engine (Skyactiv-D 1.5) powered by fuel. 100% organic based, obtained from used cooking oil and microalgae fats. The Skyactiv-D 1.5 engine, installed on the Mazda that participated in the 94-lap Super Taikyu Race, showed maximum performance using the new generation biodiesel without any modifications to the engine. As a demonstration test with a new generation biodiesel derived entirely from biomaterials, the “Mazda Spirit Racing Bio concept Demio” participated in the ST-Q class using a biofuel called “Susteo” – supplied by Euglena and with the collaboration of the NOPRO racing team. The plan is to use Euglena’s fuel also for next season. Mazda is a member of the “Your Green Fuel” project, an initiative underway in Hiroshima to disseminate and spread the use of next-generation biofuels, jointly conducted by the Hiroshima Council for Automotive Industry-Academia-Government Collaboration (Hirojiren)1 and Euglena Co., Ltd2. The project aims to define a model to relaunch areas of the region through the entire value chain of zero-emission fuels, from the production and supply of raw materials to the use of fuels in the area. 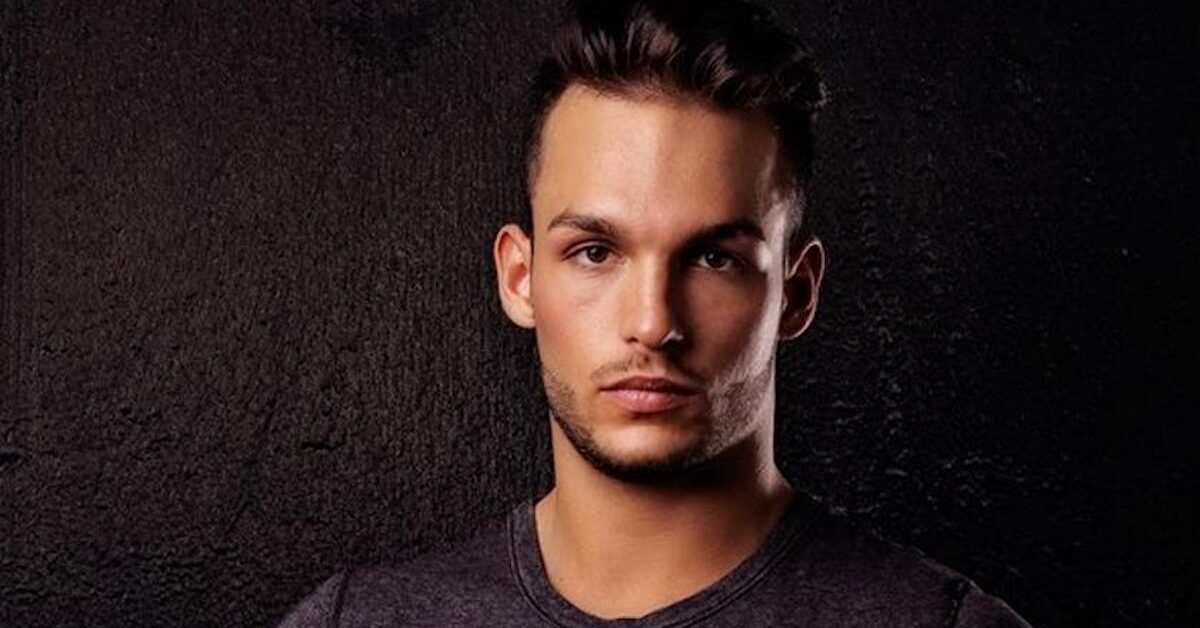 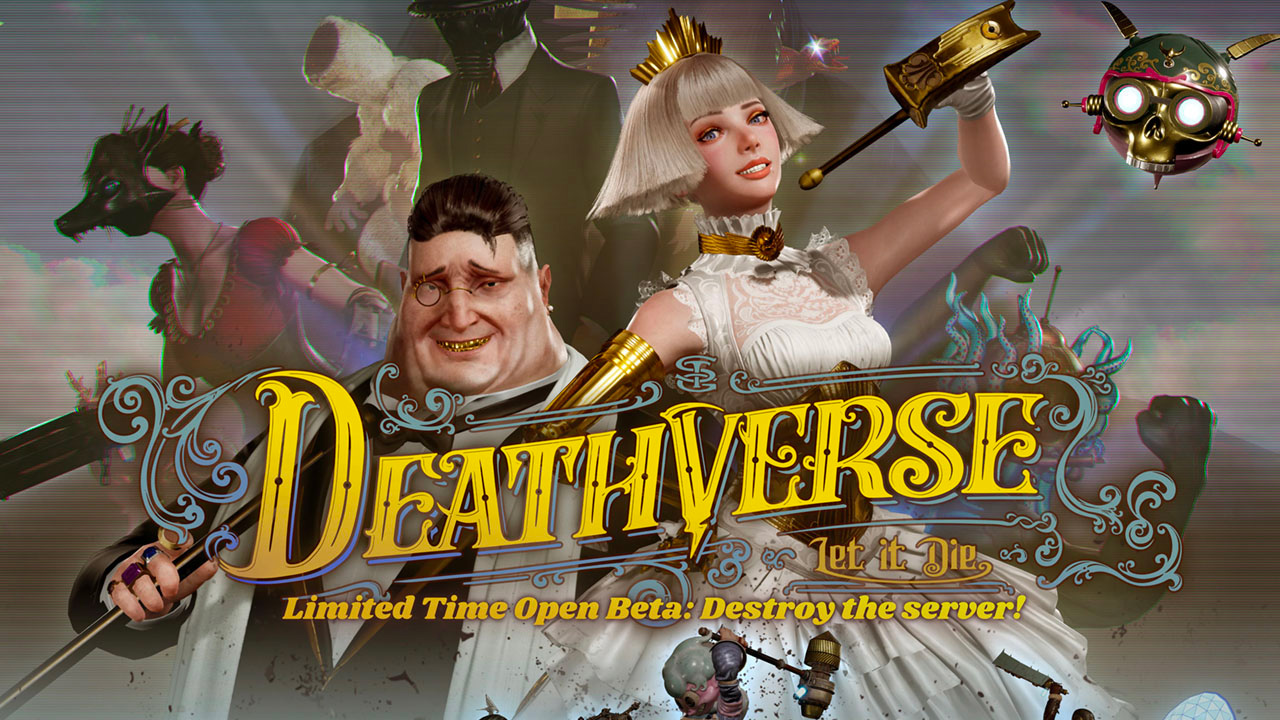 US, a judge blocks Biden’s vaccination obligation in companies