Mayra Lineth, the Guatemalan teenager who sued her parents to avoid a marriage arrangement 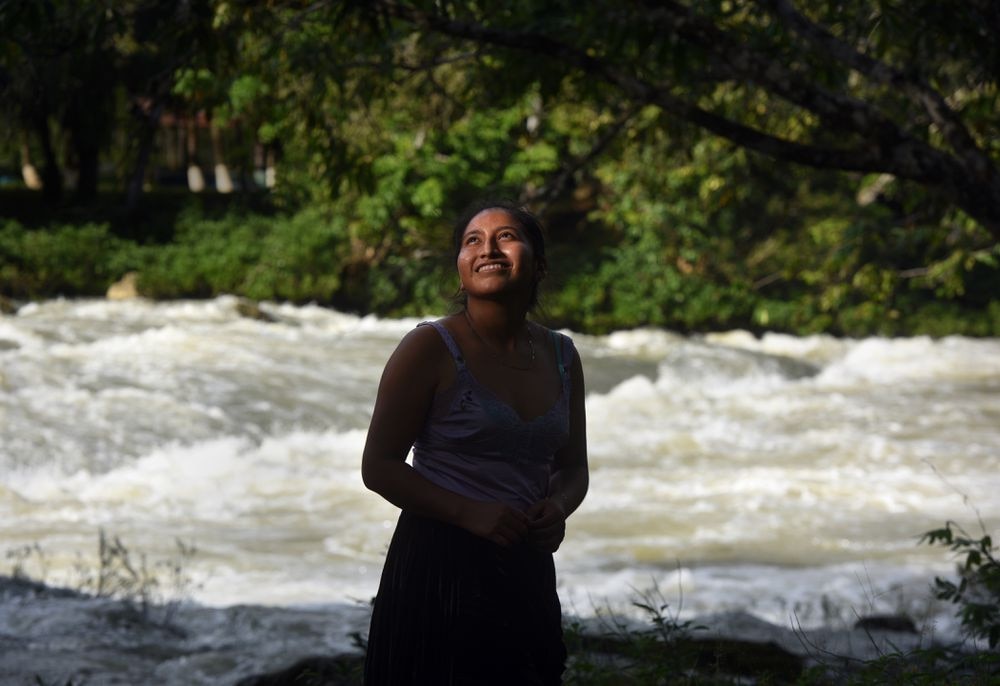 At 14, Mayra Lineth Pop Maquin wanted to leave home, but not for the typical teenage tantrum. She wanted to continue studying and staying meant getting married, being handed over to a boy seven years older than her and whom she didn’t even know. Her parents had no money for school and giving their eldest daughter in marriage to start her own family, after all, was the norm in their community, the China Cadenas village in the Guatemalan department of Izabal. “On November 1, four years ago, a boy arrived. He wasn’t even my boyfriend, he talked to my dad and my dad agreed and then he began to ask me if I wanted to get married and I told him that I didn’t want anything, that I just wanted to study. My dad told me: ‘We don’t have money’ and there I was left without knowing what to do. I tried several times to say no, but he didn’t understand me, ”she recalls.

But she was not resigned. With the help of a non-governmental organization that ran a girls’ education program in her community, she brought her case to justice. At that time, child marriage was not yet illegal in Guatemala and the practice was common, especially in some rural areas and indigenous peoples such as the Q’eqchis, to which Pop belongs. “In Mayra’s case it was already the second time they had She went to order and she was extremely worried because she believed that the third time her parents went for her they would deliver her. The members of her family, giving continuity to their ancestral knowledge, were determined to hand it over, ”explains Karen DuBois, director of the program dedicated to girls at Fundaeco, the group that helped the girl with her lawsuit.

In early 2017, Pop’s case reached a court of first instance for children, which determined that they could not force her to marry. The judge considered that this violated his rights and gave custody to his paternal grandfather. In addition, the sentence forced the adolescent to continue with her studies and receive psychological therapy and her parents to go to an adult school. “I was surprised because I didn’t know that they were going to do something for me. My dad got a little angry because he hadn’t paid attention to him, but that’s the only reason I’m here and I’m still studying (…) I felt free and I felt very happy because I was saved, “says the young woman on the phone from Livingston, the city He has been traveling to on weekends since the pandemic began to get internet and catch up on his forestry engineering career.

Success in his studies is a symbol of his victory and a sign that studying was really what he wanted, despite the criticism he suffered in his community when he decided to go outside the norm. “They told me a lot of things, that I was never going to graduate, that I just went looking for men and trying to get pregnant and I started crying, but my mother told me: ‘Don’t worry about that. You decided not to get married and you are free to do things however you want, ‘”he recalls. Now, her story is a boost for other girls who saw how Pop managed to become the first in her village to finish high school and go to college, an achievement she was able to celebrate with her parents.

“Their relationship was not fractured, (Fundaeco) assumed the commitment to accompany her in the process of managing the scholarship and her permanence in another department. But every time she returns to her rest periods, she returns to live at home with her parents. In reality, she never stopped living in her parents’ house. But the decisions about his life could not be made by his parents, but he was in charge of a grandfather, “explains Karen DuBois. Her organization secured the funds for the teenager to study forestry engineering at a private university in Petén, something that was not only challenging academically but also linguistically, because Pop was not fully fluent in Spanish. But she not only managed to catch up, but also became the best student in school in math and physics.

Now, she wants to finish her studies, become a protector of nature and help other girls so that they do not have to leave school due to lack of resources. “Some say to me: ‘Mayra, you are a good bitch because what woman in your culture would do that. Many girls tell me: ‘How good that you are going to graduate, I would like to see myself like this. I would love to be like you! ‘ Some girls have wanted to continue studying, but what affects us a lot is that there is nothing to do with it. Many have no money, “he explains.

Guatemala banned child marriage at the end of 2017, but those unions have not completely ended, especially in indigenous villages, where it is considered an ancestral practice, as Karen DuBois explains. And although he believes that it is less and less common, he suspects that the pandemic may have caused an increase in the delivery of girls to men, but there is no way to verify it because the health crisis has reduced the institutional presence in those remote areas.

Save the Children organization alerted in a recent statement that the COVID-19 crisis could increase forced child marriages. According to his estimate, by the end of 2020 some 12 million girls worldwide will have been forced to marry, often to elderly men, which will have an impact on the “increase in teenage pregnancies and school dropouts” . “This increase means reversing 25 years of progress, in which it had been possible to reduce the rates of forced marriage in girls,” the organization warned.

For Mayra Pop, the pandemic has meant returning to her parents’ home from the University of Petén to continue her distance education, achieve her goal of graduating and finding work. Then yes, he says, he will have time to think about marriage. “Yes, I would like to get married, obviously, but I don’t know until when, when I have everything for my children, so that they too can take advantage of it.”

APA ots news: Drop the Mic: OREO and Lady Gaga turn it up together! 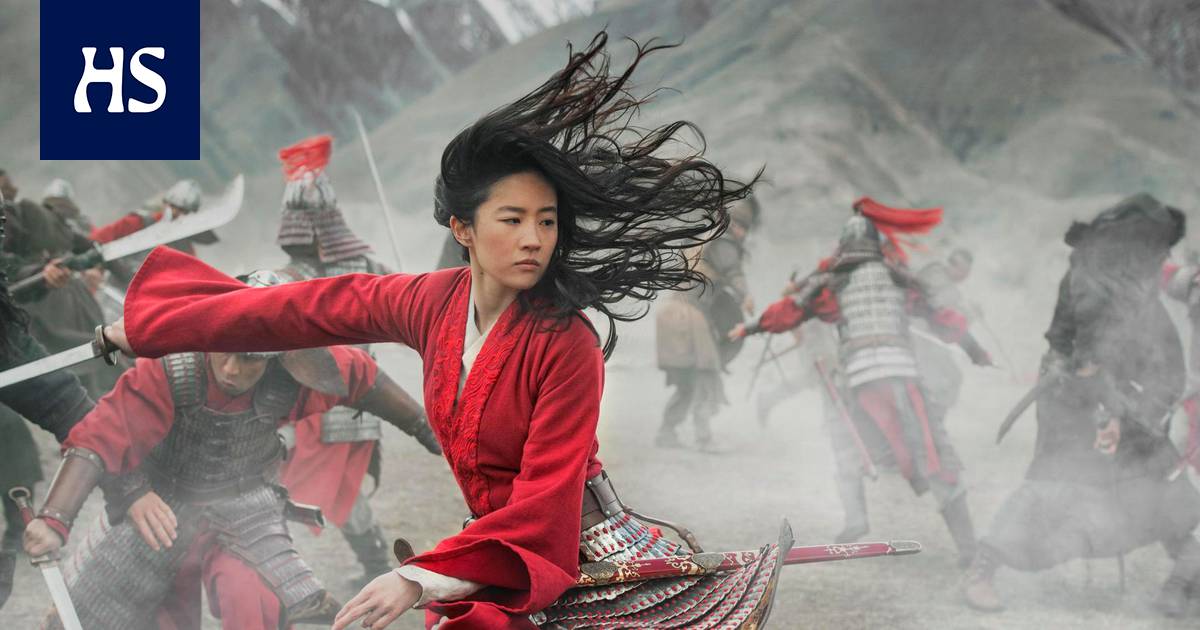 Movie Review | The new Mulan film is one of a series of disappointments for the viewer, and to top it all off, the final texts praise the agency running the Uighur Forced Labor Camps. 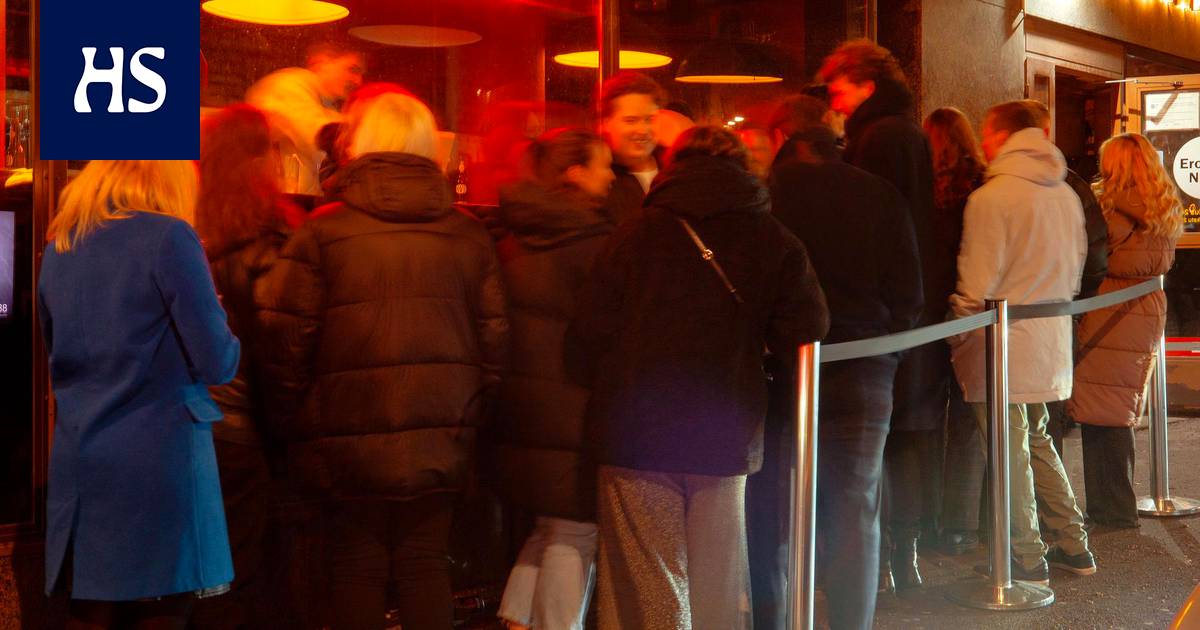 Restaurants “Now is not the time to party.” Says a restaurant lobbyist 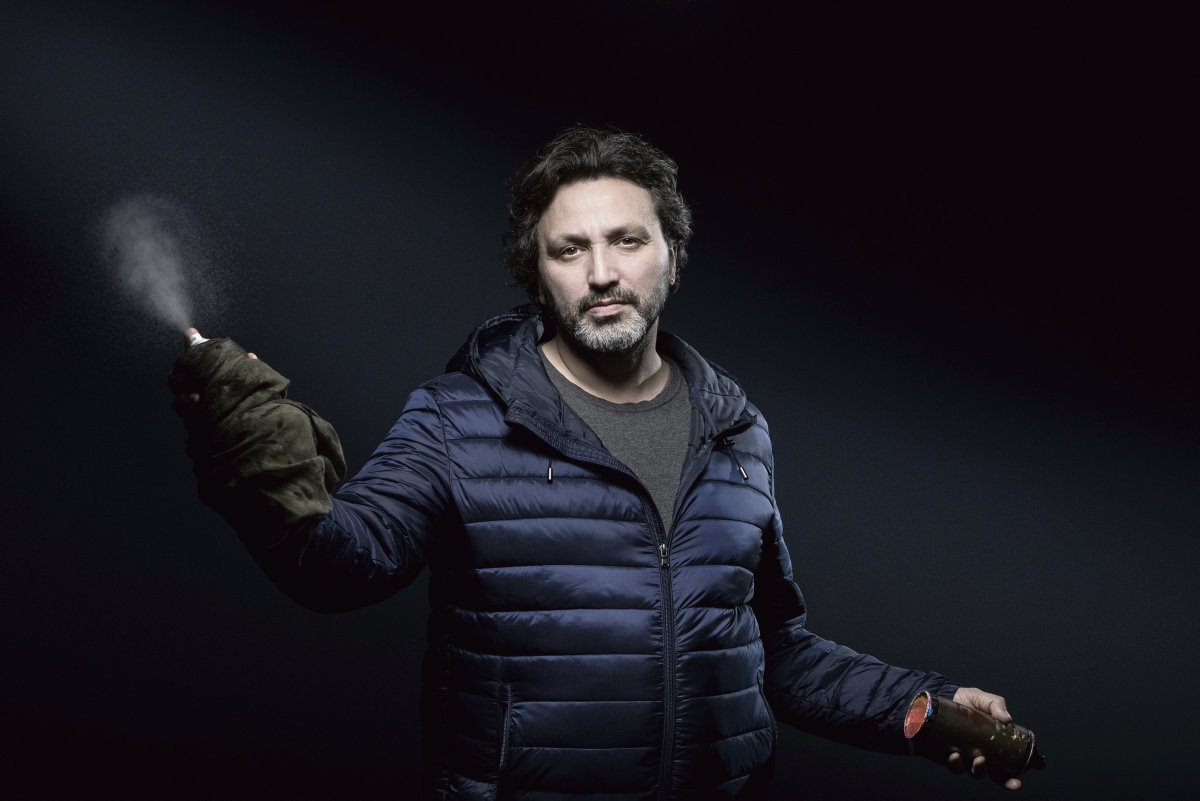 Tragedy hits the Getty family with a new death