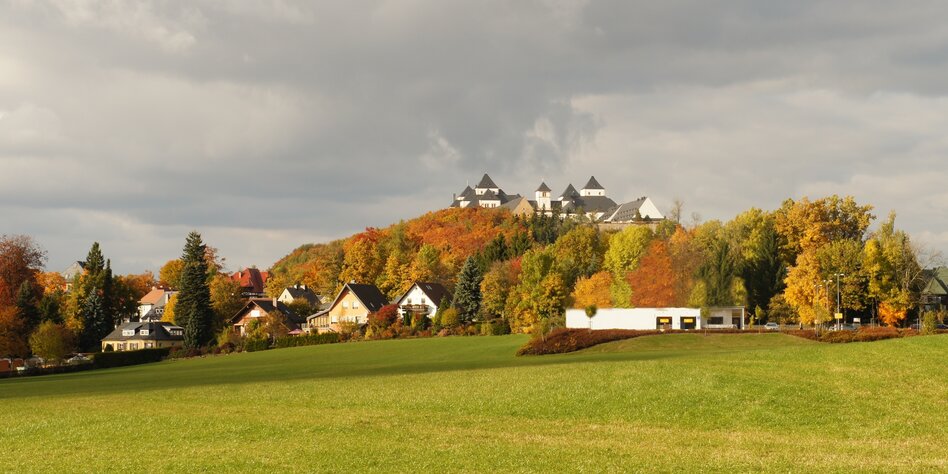 The future of East Germany lies in the hands of the citizens, says Dirk Neubauer. He criticizes the “caring” about East Germans.

taz: Mr. Neubauer, in your book you praise the “great reunification”, although you criticize its consequences on the minds of East Germans.

Dirk Neubauer: The crazy thing is that from my point of view that’s actually true. Unfortunately, we often do not pride ourselves on the fact that we have managed to turn something like this peacefully on the most guarded demarcation line of the blocks. One mistake, however, was our endeavor, which continues to this day, to become West Germans and to recreate the West. I don’t understand why we cannot emancipate ourselves.

Can’t that be explained, because we stumbled into the fall of SED rule in 1989 unprepared, without having had an alternative of our own that wasn’t called the Federal Republic?

At least on this point we must also speak of the irresponsibility of the West, which has taken advantage of this situation. But we must not derive the self-excuse to put ourselves in an eternal sacrificial corner. We are neither worse nor dumber nor lazy, we are just less.

On the one hand, they show understanding for street demonstrators, but at the same time they accuse them of not getting out of their political immaturity.

It cannot stop with protest. Part of the desire for change is that I try to correct myself. We have more options than we think. A third of non-voters, for example, simply do not act.

I can’t stand this agency for the East either, because it reinforces the attitude “We have to look after us!” And the SPD, to which I belong, is happy to accommodate it. On the other hand, I warn that this overbearing is causing cancer damage to democracy. This creates expectations that we can never meet. Quite apart from the fact that we open the doors to political pied puzzles.

Are citizens in rural areas tired of democracy or are they handicapped?

We are not only pursuing a funding policy in the East that destroys democracy. It is counterproductive if the municipalities, as the smallest political cells, are put on a leash in such a way that they can hardly become self-effective. Funding applications and allocations suggest: This is money from the state capital that you kindly get. A system of distrust.

What would the alternative be?

Born 1971 in Halle, is the mayor of the 4,500-inhabitant community of Augustusburg and author of the book “We are the problem”.

The constitution actually guarantees local self-government. As a result, more and more people, for example in the city council, are going off the flag because they realize that they are in fact no longer making decisions or making a difference. We are only making letters of intent. We have to turn that around, just dare to trust more.

You have been trying to do that in office for seven years.

Because I see the danger of plunging the country into disaster with this refusal. We skip the difficult co-creation phase and prefer to sit down with crossed arms and simply stop participating. After all, we in the East have the advantage in experience that a system can be changed or even overturned by boycotting.

Do you think that the former “Zonis” can still be taught democratic duties to cooperate?

I actually believe that it is possible. But that requires a political turnaround in people’s minds. We are still a society in training, on the way.

In regions that are less prosperous and affected by emigration, such as Central Saxony, are there probably greater mental hurdles?

We are not “left behind”! I made a conscious decision to go to a small town like Augustusburg 20 years ago. You know the conditions, the opera is not just around the corner, and the infrastructure doesn’t match that of my hometown Halle. But we also have higher expectations than we actually need to live. We talk a lot about rural development, but politics doesn’t mean it. What we are doing here is assisted death, capitulating to demographic developments. In the long term, we will clear the rooms. But I actually see potential.

… if the will to design rural areas is not thwarted?

Even a Wolfgang Schäuble speaks of citizens’ councils. We need change, especially in thinking structures, developments are on the brink. Children can already sense our attitude: Unfortunately, you have no chance here and you have to leave. You don’t even try to do anything here. To do this, of course, we need a policy change that enables a city community and its councils to determine their own development priorities.

Don’t urbanization and rural exodus ultimately have to do with the basic law of capitalism, according to which the devil always shits on the biggest pile?

This is a demon, not a law. The next few years will not be about where you make the most money. We are facing completely different challenges in terms of sustainability, energy self-sufficiency or absorbing those who lose their jobs due to digital rationalization. In our Augustusburg 2050 discussion format, such topics come from the people. We should trust them and we are not just wolf expectation land!

Are you not just sticking to the few who think ahead? At the beginning you complained about passivity and abstinence.

Many actually withdrew because they were hurt.

Both. Economically, for example, when children do not continue to run businesses that their parents have set up. But you can reach everyone, we can reach them! Complaints are an excuse, because they reach others too. After the shock of the Saxony state elections in 2019 with the success of the AfD, a “business as usual” prevailed in the coalition agreement. We always want to please everyone. But politics must set priorities.

Are smaller municipalities already further in their willingness to change because they are not so dominated by claims?

The future of this society and of democracy will increasingly be a communal matter because we operate in an understandable living environment. This also increases the responsibility of us mayors. For many citizens here, Dresden is the moon, Berlin is the Milky Way and Europe is outside the universe. Many have established themselves in 30 years and are proud of it, but now find themselves in a search for meaning.

Angry citizens and AfD voters are often overwhelmed with the big questions.

Then why don’t we rebuild politics? If I only see what decision-making authority has migrated towards central levels in my seven years as mayor! The associated reporting to decision-makers who are ever further away gets out of hand. I don’t want more money, I want to dispose of it differently. I proposed that two thirds of the municipal funding programs should be canceled and that a lump sum be paid out per inhabitant. Then the citizens realize that they have democratic influence on the use.

That doesn’t work in a system of mistrust.

Together with Frank Richter, I had developed a concept of “sharing power”, which was completely lost in the black-red-green coalition negotiations.

In 1989 many hoped that the East could become a model region for all of Germany. Does this still apply to weak municipalities?

In the increasing number of conversations, I notice that people still want something. My unequivocal re-election signals that you can actually create a “something is possible here” mood. We also don’t have an AfD on the city council. That is why I am so convinced that the nucleus of a renewed democracy will be the commune. And, as paradoxical as it may sound, that is more likely in the East. We are still more agile, and we may also have more suffering. 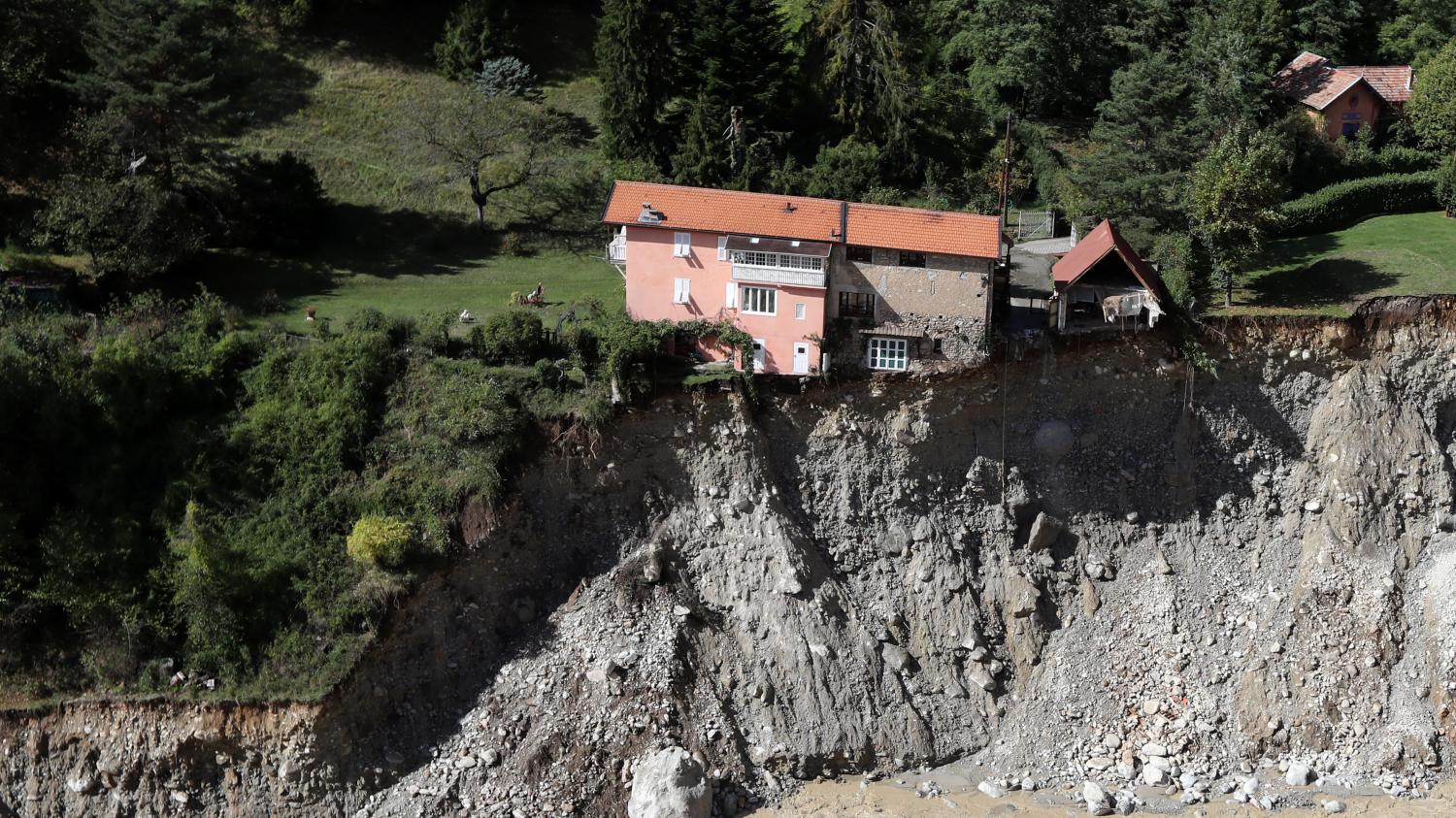 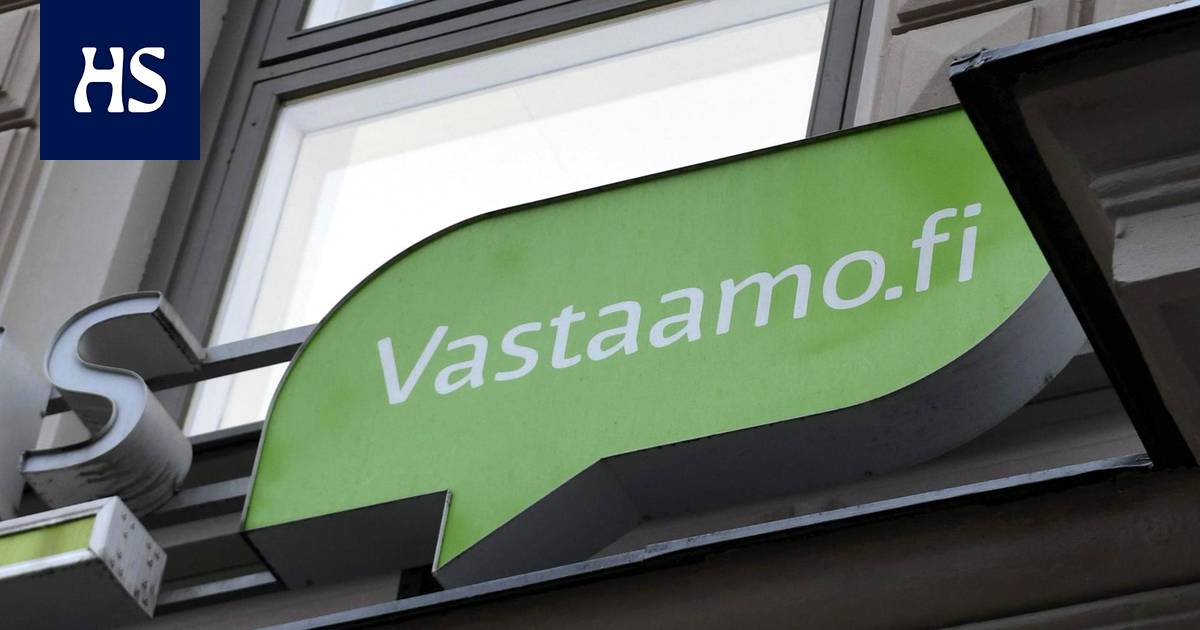 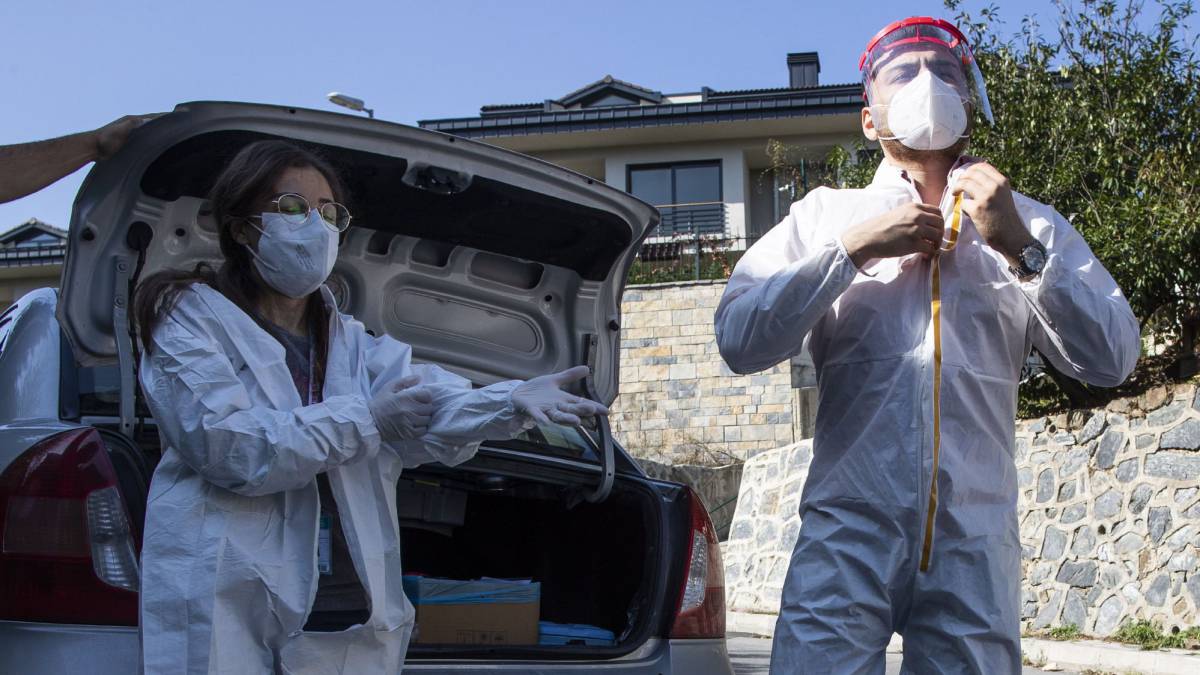 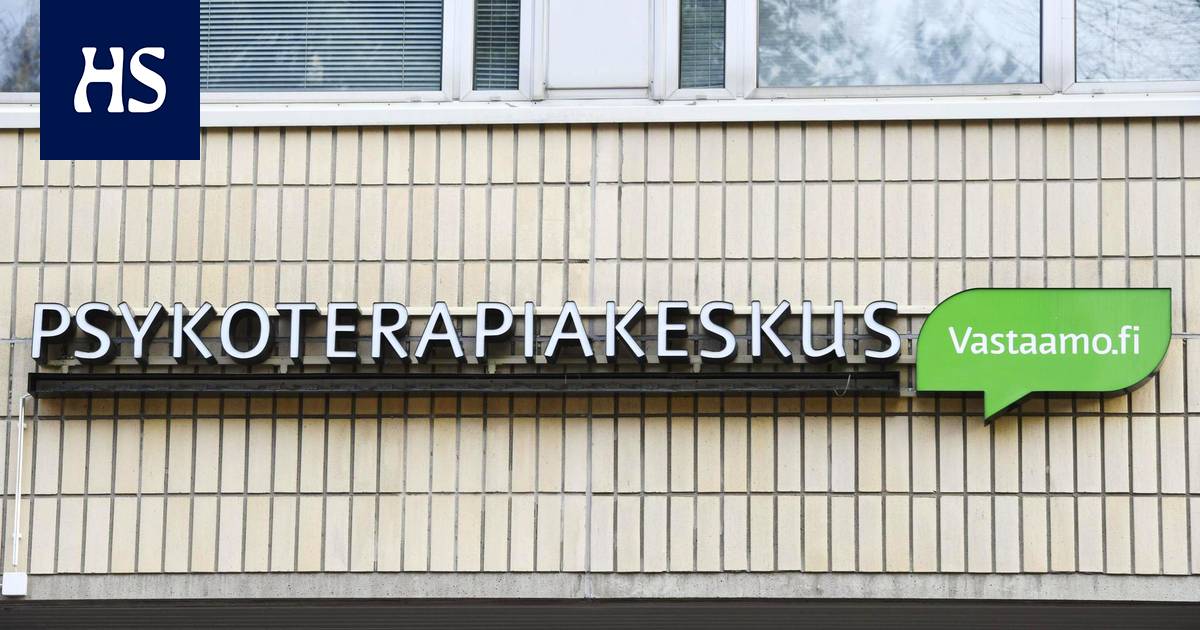 By marrying Salim Khan, Helen had guilt, Salma and this was a reaction of the children

If you haven’t seen ‘Mirzapur 2’, then see, preparation is going on for the third season