D.he election of the Lord Mayor of Constance, that much can be said with certainty after the new election on Sunday after a draw in the first ballot, was a tremendous match for incumbent Ulrich Burchardt. Because the CDU politician only narrowly won against his challenger Luigi Pantisano, who is a member of the Left Party and just missed the target – supported by a broad left alliance with the participation of the Constance Greens, the first Lord Mayor of the Left Party in a West German state.

Most of Konstanz’s citizens cast their votes by letter due to the corona, the polling stations remained empty, but mobilization was high despite the pandemic. The turnout was 61 percent. At 9:10 p.m. the result was clear: Burchardt received 49.5 percent of the votes cast – Pantisano narrowly defeated with 45.1 percent. Apparently, the CDU Lord Mayor was unable to use an official bonus; in an interview published just a few days before the election, he only gave his own work a grade of two to three.

The 41-year-old architect Pantisano almost succeeded in being the first left-wing mayor of a major West German city to question the green-black or the black-green coalition model, ideally embodied by the Green Prime Minister Winfried Kretschmann. The pragmatic 49-year-old Burchardt ruled the city with a good 85,000 inhabitants with a decidedly black and green program in his first term of office. But in the university town on Lake Constance, a lot of disappointment has built up with Burchardt’s administration: Despite the declaration of a climate emergency, the mayor had not voted in the summer for the fastest possible achievement of the climate protection goals in 2030. He does not want to achieve climate neutrality until 2035. The city’s congress center writes losses in the millions, while its critics accuse it of having achieved too little in transport and housing policy.

In the CDU in Baden-Württemberg, Burchardt’s victory eight years ago was seen as proof that not every university town has to be lost ground for the CDU from the outset. For the Greens at the state level, a victory by Pantisano would not have been a success that they could have celebrated magnificently before the state elections. Because this would also have made the failure of the state party obvious, not to have put up its own green candidate, of all places in the city where Horst Frank was elected mayor for the first time in the republic in 1996. And the victory of Pantisano, who works in the office of the left federal chairman and member of the Bundestag Bernd Riexinger, would have provided the CDU with new arguments for its thesis that the Southwest Greens are in truth much more left than their Prime Minister Winfried Kretschmann.

The strong performance of Pantisano is still astonishing, because the politician, who sits for a left-wing ecological splinter group in the Stuttgart municipal council, had also produced negative headlines in his election campaign. He had advertised on the Tinder partner exchange and demanded that the Hafner development area, which had been implemented by Burchardt due to the great shortage of housing, also be built in a climate-neutral manner, which would have led to a later completion and promoted the housing shortage. With a view to the German Russia policy or the gas pipeline project “Nordstream 2” he also represented classic positions of the left and not those of the Greens.

The son of Italian immigrants, who was born in Waiblingen, was massively threatened by right-wing extremists during the election campaign. He received letters that said: “Go back to Italy” or “You would have to be sunk in Lake Constance”. Pantisano will not move to Konstanz with his family now. Burchardt promised on election evening in his second term to work on filling up the “trenches in the city”. The loser even congratulated the election winner with a handshake – despite the pandemic and the fact that the green-black state government had declared the red warning level on Saturday due to the sharp increase in the number of infected people. 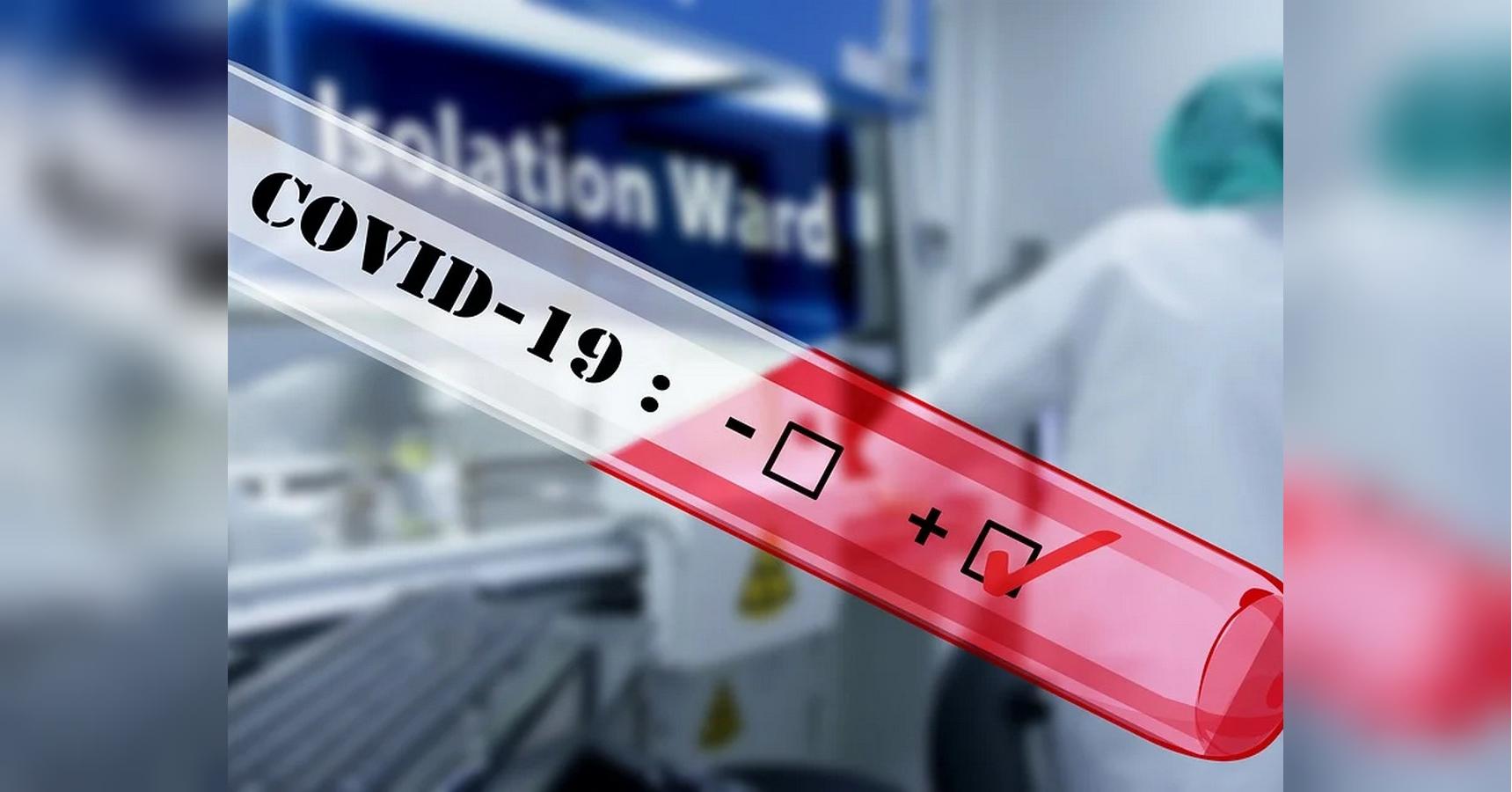 Not everyone who tests positive for coronavirus is contagious 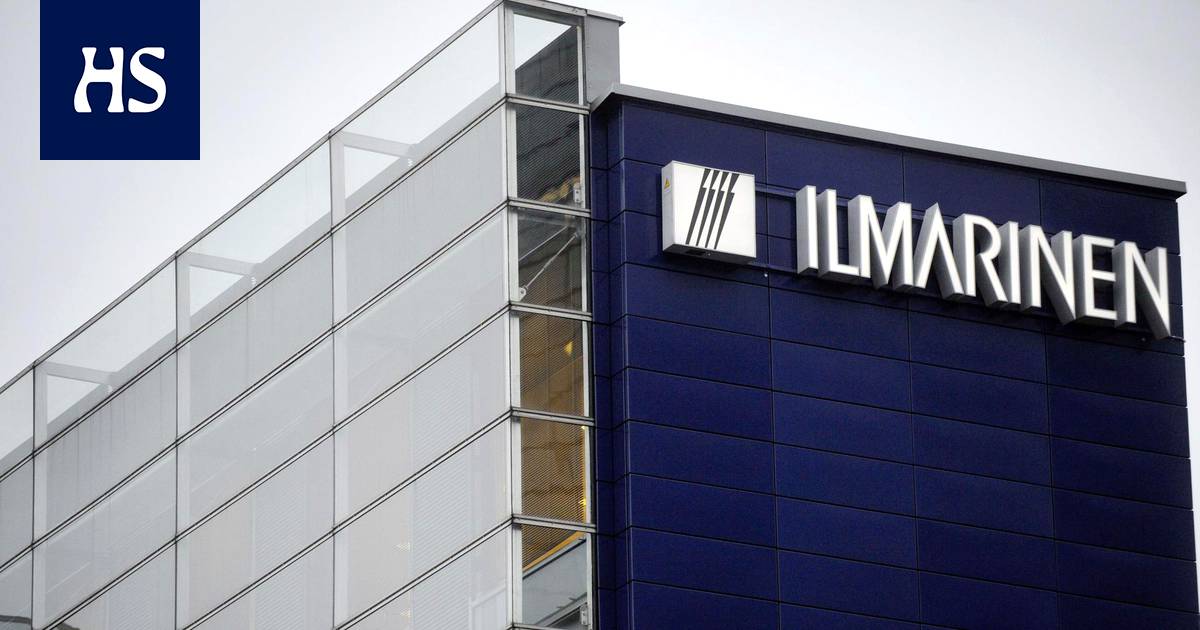 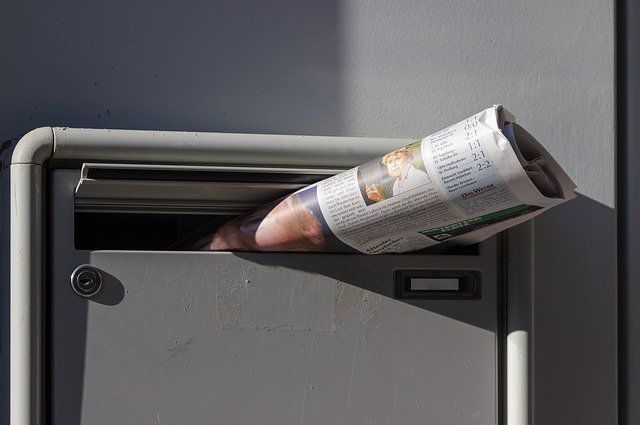 Recipe: Offer Mother Skandmata on the fifth day of Navratri, enjoy banana halwa, happiness and peace will come in life