Mauro: “Juve is returning to Allegri. It’s the strongest: the favorite side” 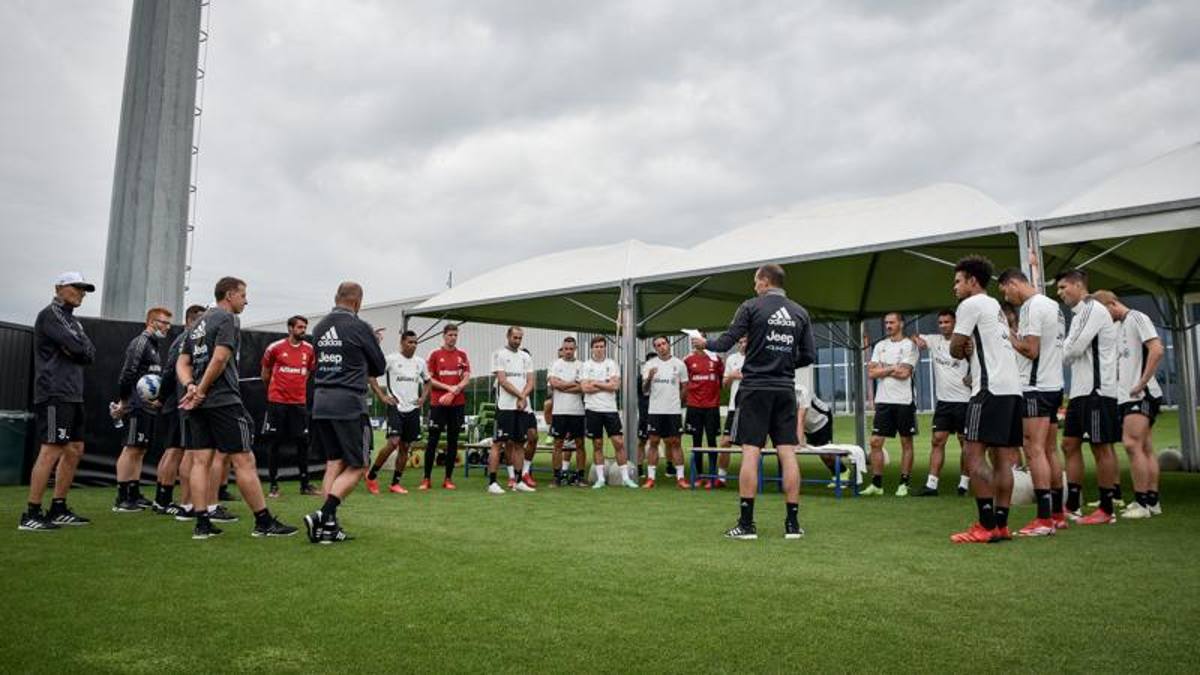 The former Juventus midfielder: “The coach will re-propose ‘his’ Juve, made up of waiting and verticalizations. He will have to work on the defensive phase, and if he manages to deploy all his offensive potential without losing balance he will be very strong”

“The starting point is that Juve, after Allegri’s return, did not give up any of their top players, rather they remained the same team. The attack is the same, the experience too, these are guarantees. The rivals, on the other hand, are guaranteed. are weakened, at least on paper “: words and music of the former Juventus midfielder Massimo Mauro, a few days before the start of the 2021-22 season, the first of the Allegri-bis. An important, solid, promising starting point. And then we also examine with Mauro the other points of interest that gravitate around the team. 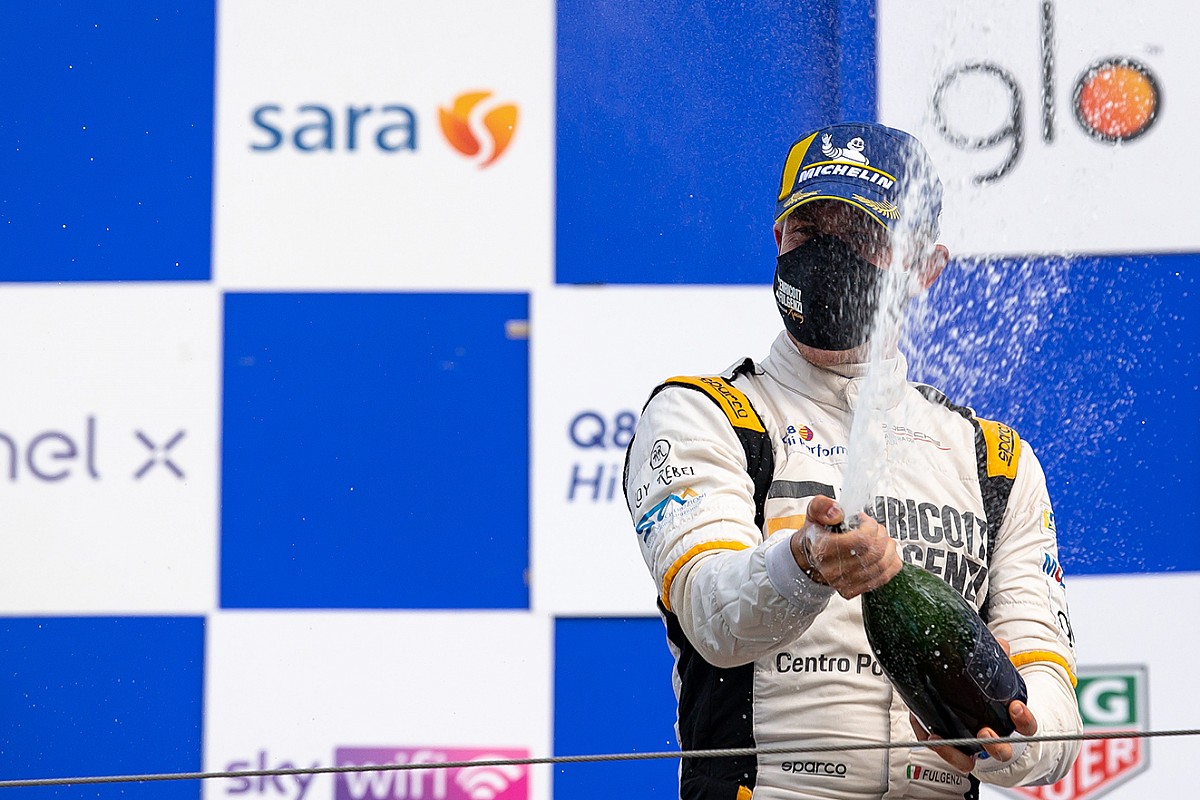 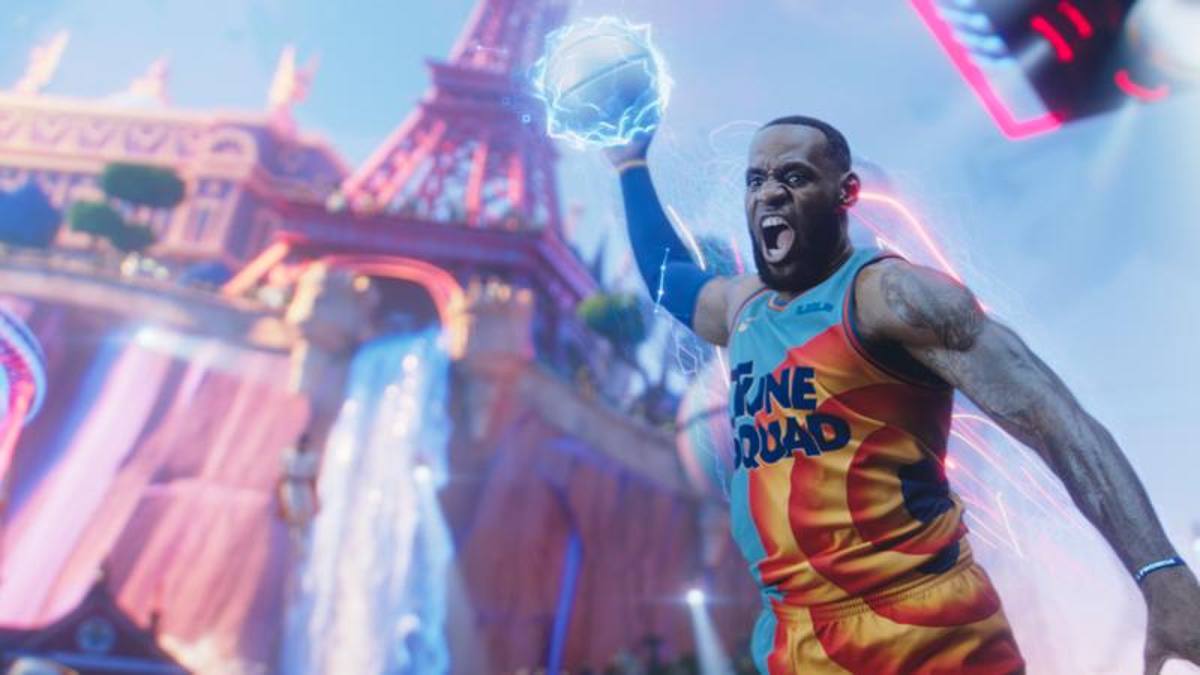 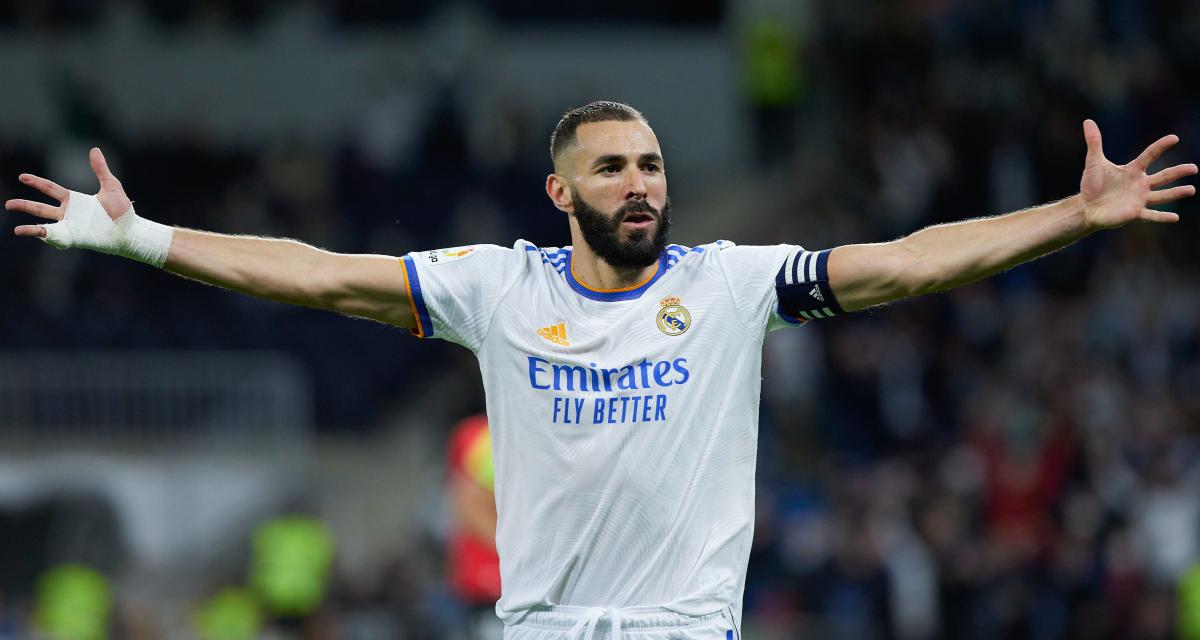 What is happening in Afghanistan after the arrival of the Taliban