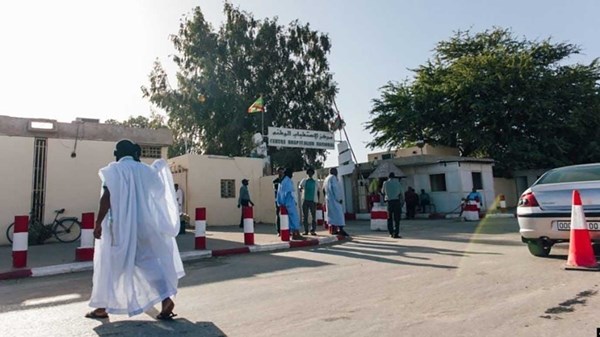 A senior Mauritanian official announced the registration of nine confirmed cases of the British strain, modified from the Kurna virus, in Mauritania.

The Director of Epidemiological Control at the Ministry of Health, Mohamed Mahmoud Ould A’al Mahmoud, said in statements broadcast on local platforms Tuesday / Wednesday night: “9 cases of the British mutated strain of Coronavirus were diagnosed in Mauritania after the Ministry took samples from those infected with the virus, as part of periodic checks, which it conducts. The Ministry of Health in laboratories outside the country. “

On Monday evening, the Ministry of Health announced the diagnosis of the first infection with the modified British strain of the Corona virus in Mauritania, and decided to subject travelers arriving without a corona examination to a rapid DNA examination upon their arrival.
And for a ten-day quarantine.

3 challenges facing the quality of family life in Abu Dhabi