Mauricio Macri’s harangue to young people: ‘I thank you for being committed and with enthusiasm’ 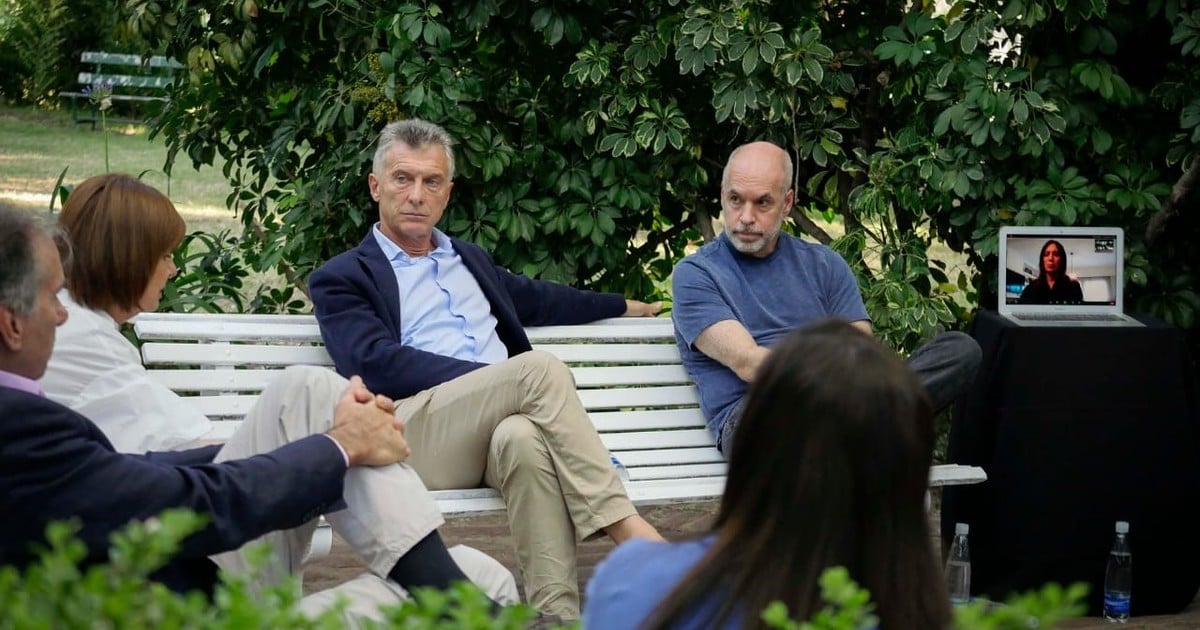 The PRO broadcast a message from Mauricio Macri in a harangue tone in the run-up to the electoral campaign. “There was never a political space that having lost an election stand as we are”, Starts the audio that circulated on social networks.

“Nor was there a group of young people and some not so young who have capitalized on a unique experience. And that now they want to go back to exercise that mandate of the people with more conviction, with more firmness, at a different pace ”, continued the former president, who during his first year since leaving the Casa Rosada took a few months of silence, then gave a series of interviews and in recent weeks he has spoken publicly through messages and letters to question the Government.

“That is worth a lot, I thank you for being there. That they are committed, with conviction, with enthusiasm, transmitting, contagious. It is our country, this country is wonderful ”, Macri closed the message, with edited words from a virtual meeting a few weeks ago, with members of the PRO youth and the head of the party, Patricia Bullrich.

Mauricio Macri spoke for Zoom at the close of the year of Together for Change. Photo capture.

In his last letter, a week ago, Macri called for the return of face-to-face classes, questioned the teacher unionists and issued a warning to Axel Kicillof. “The City of Buenos Aires demonstrated that it is possible to open schools, respecting the protocols and recommendations established by the Ministry of Health. That road is the one we hope you take the Province of Buenos Aires, which has the enormous responsibility of educating 5 million children – practically half the country, ”said the founder of PRO.

“Let’s not let the debate on education continue to be monopolized by the union leaders who during the four years of our government have left children without classes for ‘struggles’ that now they seemed to abandon. In recent times they have become spokesmen for the government’s excuses and they have not been able to disguise that their political interests are those that guide their actions and are above the needs of teachers and the right to learn of children, “said Macri in another section of that text.

Yellen confirmed as Treasury secretary; Tubman on the $20 moves forward

Football The grandson of dictator Mussolini now plays in the Juniors of Lazio – “For SS Lazio, Mussolini’s name is a heavy burden”