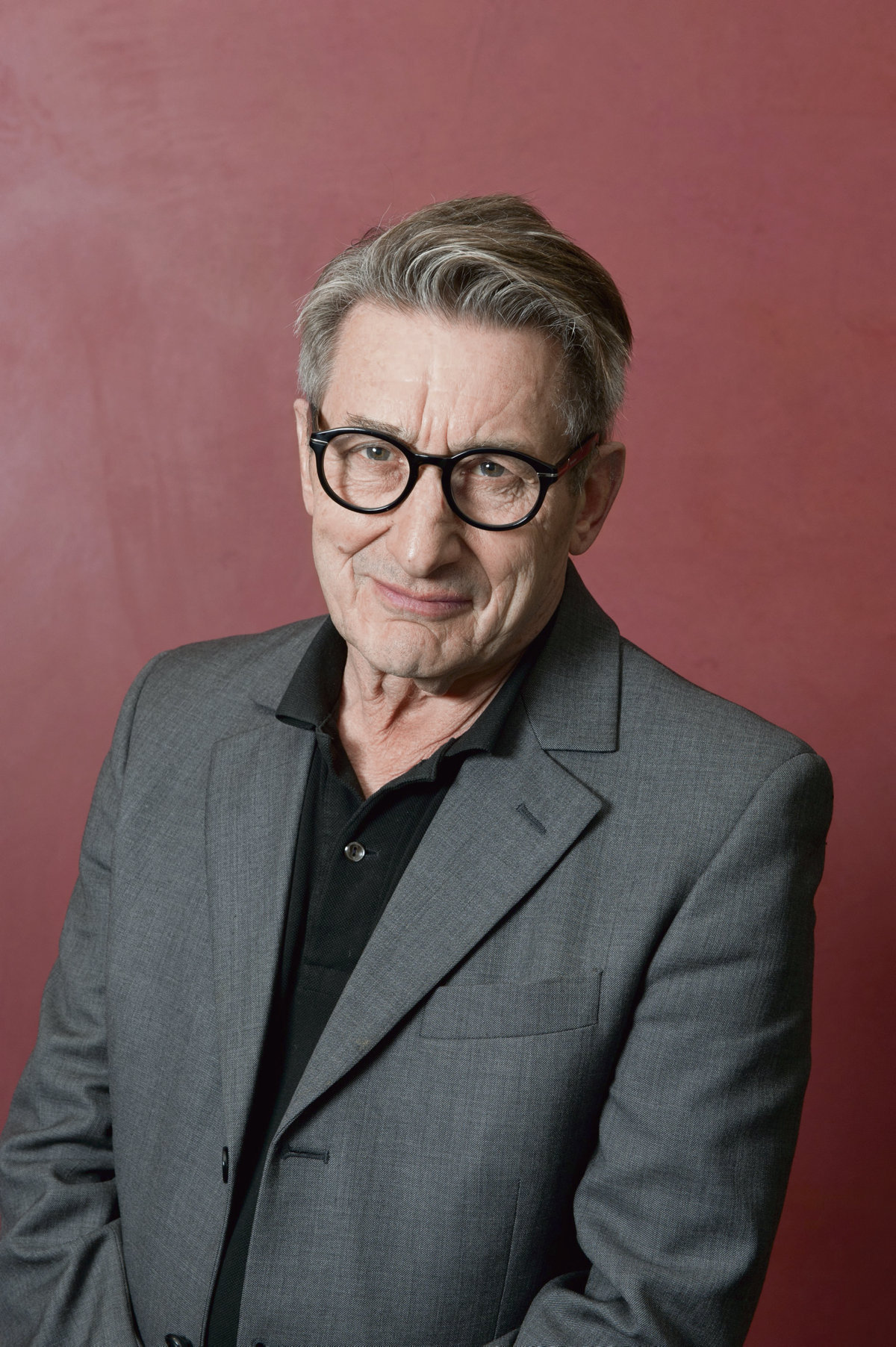 We could sometimes misunderstand the intentions of the government and our ministers, or fail to measure their significance. Thus, Élisabeth Borne, Minister of Labor, she explained Wednesday, in an interview published by Release, why the government still refuses to extend the RSA to young people aged 18 to 25 deprived of all resources. It’s because “I do not want to let young people understand that we are giving up on supporting them in employment”. But of course, how could we not have thought about it? Could we imagine, for example, giving a sandwich to a hungry young person, at the risk of dissuading him from looking for a good restaurant? Or to give painkillers to a patient with the effect of diverting him from the path of recovery? We can see that Madame Borne, all in her social ambition that she never ceases to reaffirm, is inspired by this profound thought according to which it is better to teach people how to fish rather than to give them a fish. Certainly, but what do we eat before going fishing? 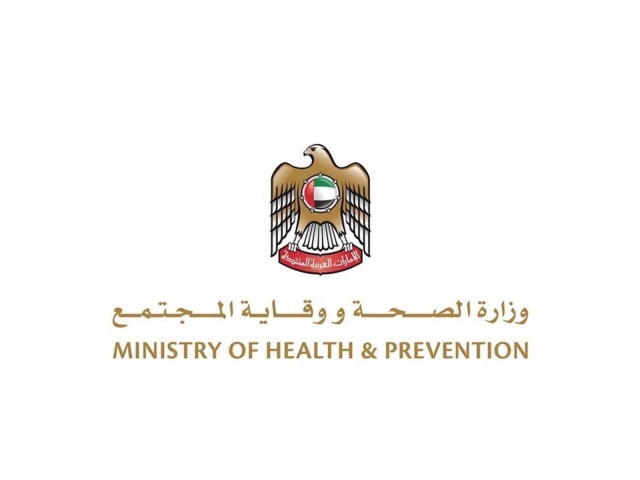 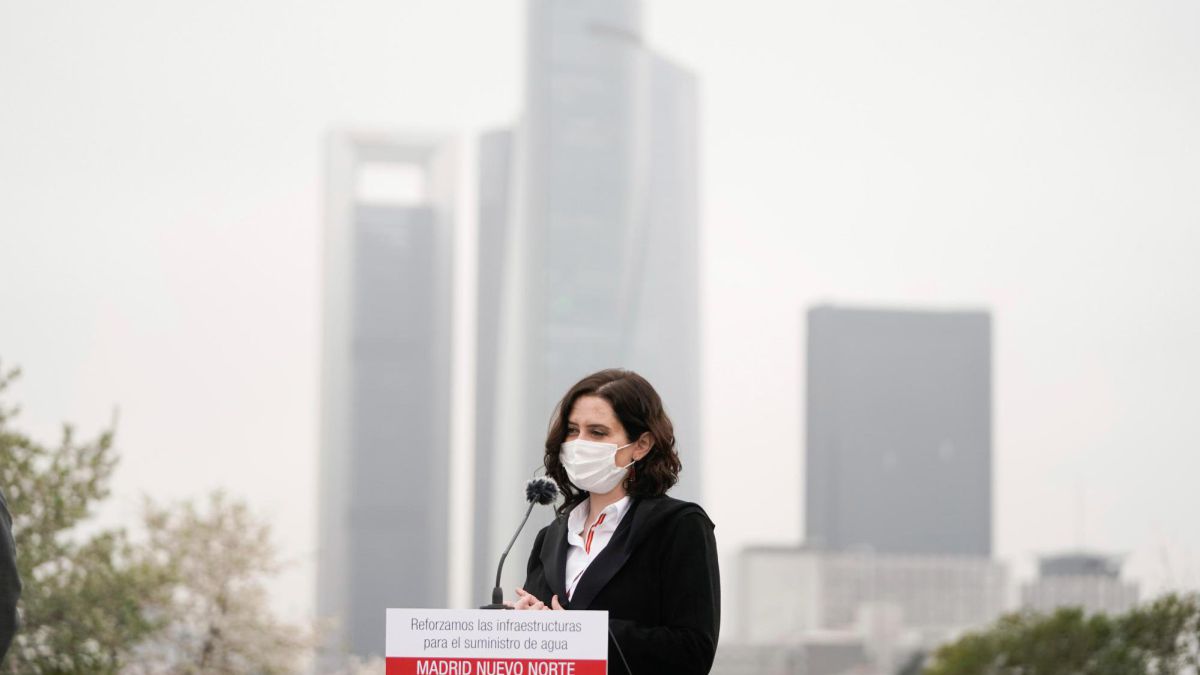