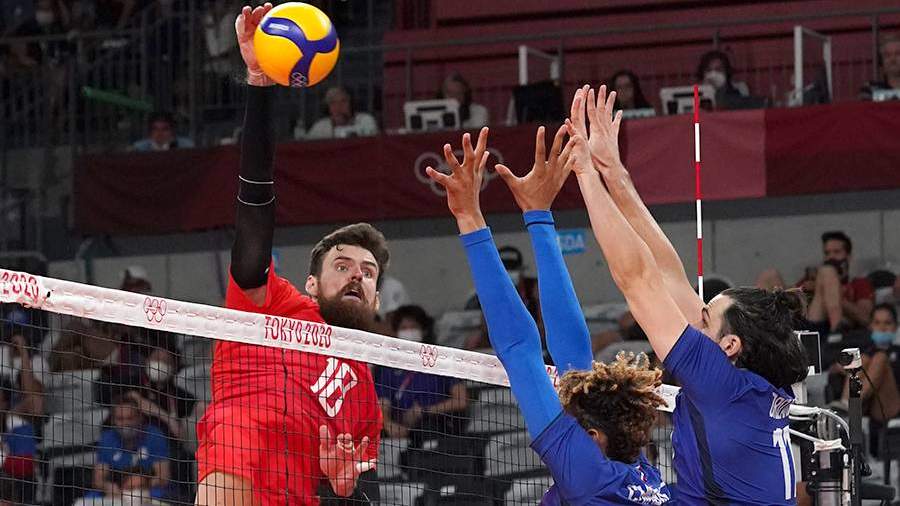 Sports Minister Oleg Matytsin thanked the men’s volleyball team of the Russian Olympic Committee (ROC) for their dedication and beautiful game at the Olympic Games in Tokyo. The minister’s congratulations are given on August 7 by the press service of the department.

“I congratulate the Russian volleyball players on winning silver at the Tokyo Games. Our men’s team, after the failure at the 2016 Olympics, was again able to return to the top three strongest teams in the world, ”added Matytsin.

He noted that the team heroically turned the tide of the game and was able to fight for the gold, but “it lacked a little luck.”