Mattia Cattaneo, party and surprise from his girlfriend on his return from the Tour 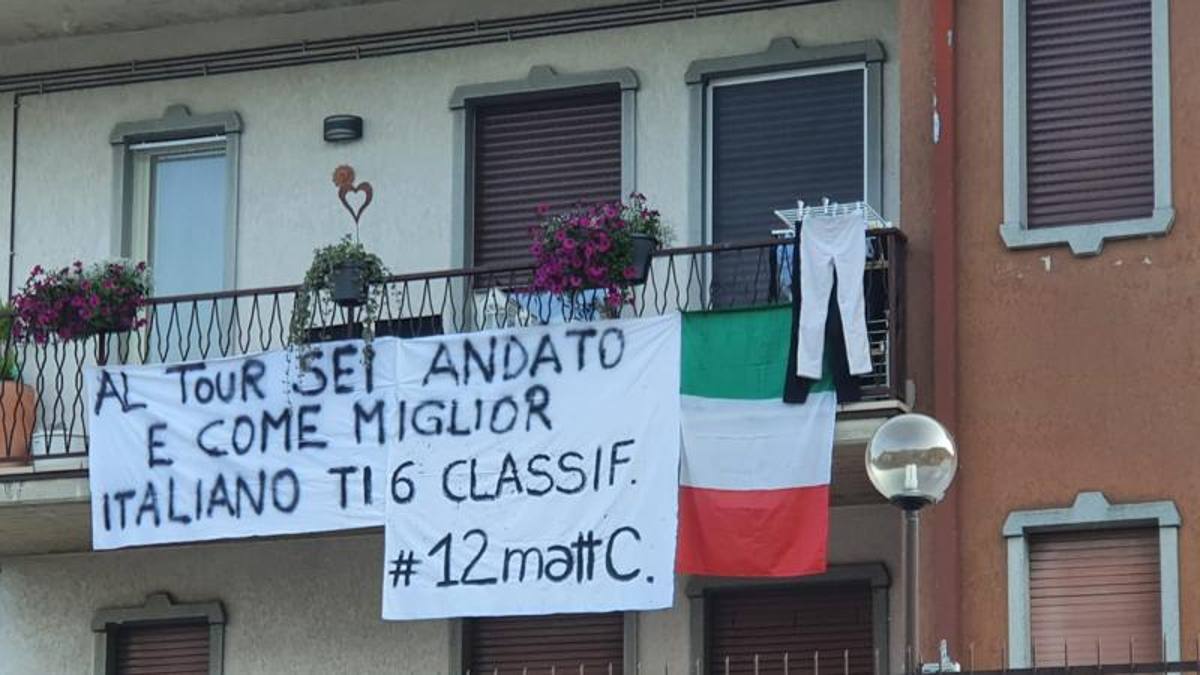 Mattia Cattaneo was the best Italian rider at the just finished Tour de France: twelfth in the general classification almost 25 minutes from the phenomenal Tadej Pogacar. The 30-year-old from Deceuninck Quick — step has been going strong for all three weeks, and on returning home he found a pleasant surprise from his girlfriend. “You went to the Tour and you ranked as the best Italian” reads the banner that Mattia found himself in front of on his arrival in Monte di Nese (Bergamo).

Cattaneo, who was Mark Cavendish’s roommate at the Tour, was only missing the stage victory he deserved and which he missed especially in the Tignes stage, when Ben O ‘Connor’ escaped ‘and he had to settle of the second place. Cattaneo also went very fast in the two time trials: eighth in Laval and sixth in Saint-Emilion. In 2022 it will try again. 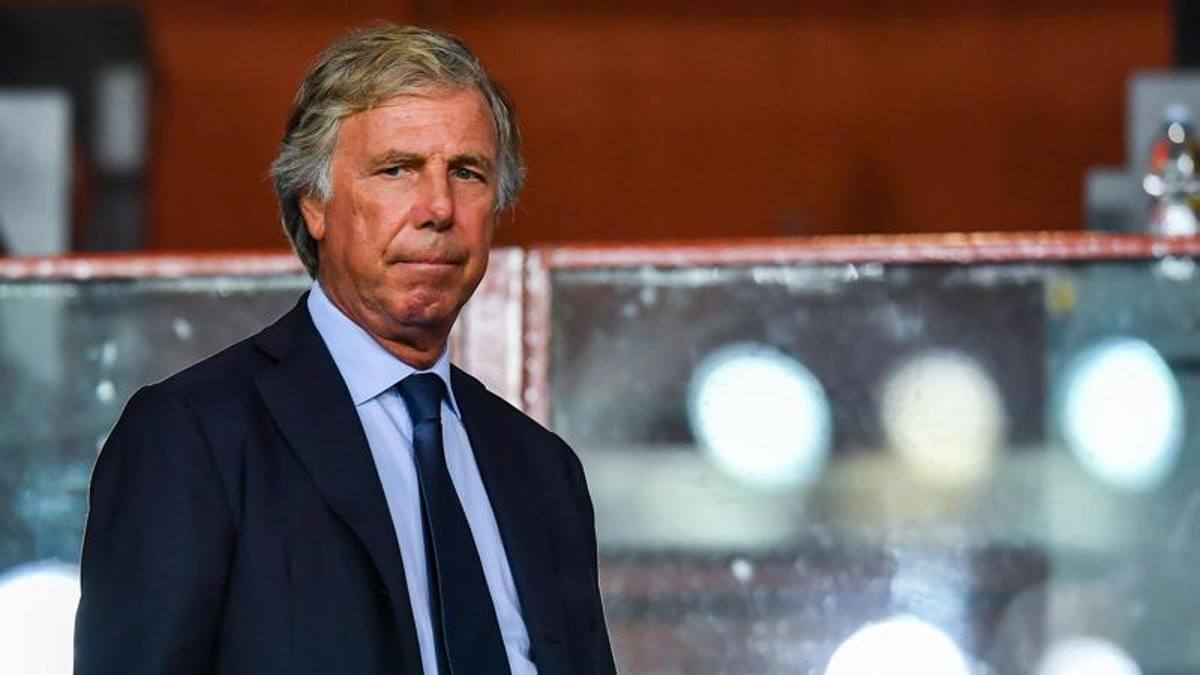