Mattarella warns Draghi about layoffs: with the release the “social bomb” risks 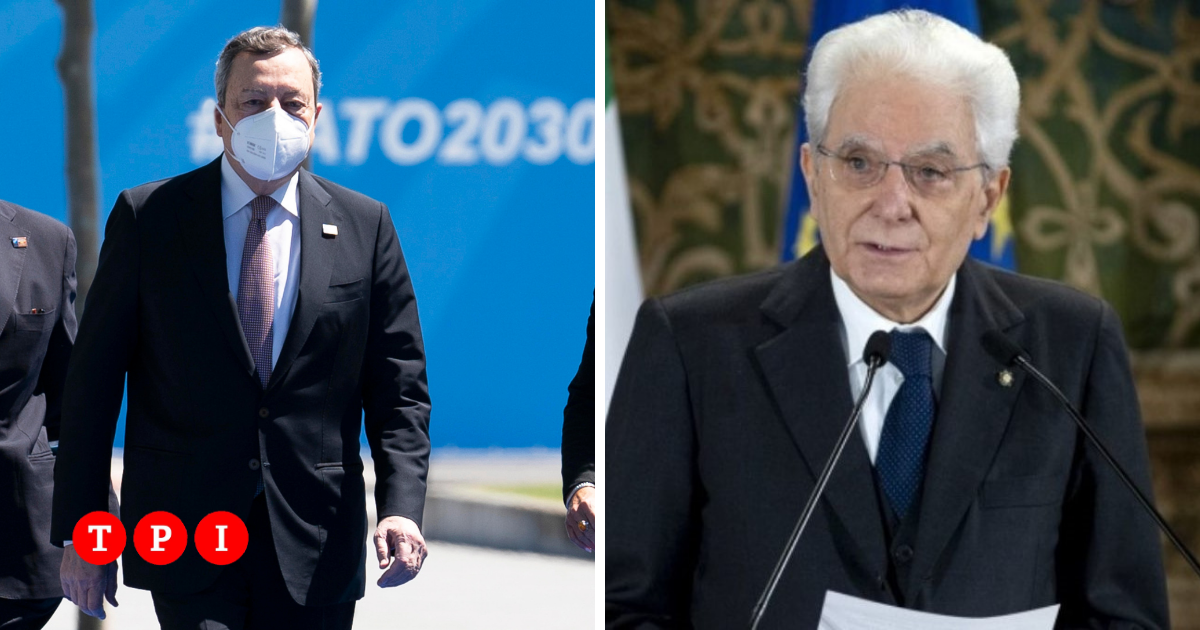 Even at the Quirinale the red alert was triggered for the release of layoffs: “Dear Mario, be very careful because there is a risk of the social bomb on these things”. This is what he learns TPI, the message was delivered very confidentially in recent days from Quirinale at Palazzo Chigi. In short, even in the parts of Sergio Mattarella there is a lot of apprehension about what could happen with the possible release of the layoffs. Precisely for this reason Mario Draghi has assured the Head of State that he will proceed with the utmost caution.

Because this is the only relevant political issue that Mario Draghi now faces: how to get out of the redundancy block without finding people with pitchforks under Palazzo Chigi. The issue is ultra-delicate because on the one hand, with the ebb of the pandemic and the recovery of the European economy, it is objectively impossible to impose on companies in difficulty that are just recovering to retain staff in excess of the current business. On the other hand, dropping a high number of layoffs in a social fabric that has already been tried by a year and a half of the pandemic can lead to unpredictable but still all negative consequences.

Draghi, according to a TPI, is urged to take strong pro-market solutions by his neo-liberal advisers (primarily Giavazzi) while Colle preaches caution, worried about the country’s social truce. What will happen now? The smart Mario (much more negotiativist than some foolish aedi tell) will not take any decision without the unanimous consent of his heterogeneous majority. He doesn’t want to lend his side to criticism.

In short, super Mario on the thorny issue of layoffs to avoid ending up on the grill is preparing to abandon the rhetoric of the man alone in command to embrace the ecumenical line so dear to Pope Francis too (even from Santa Marta an invitation to prudence would have been delivered on the issue of layoffs) and in these days is testing the ground to understand the mood of the parties on the delicate issue.