Mattarella like Pertini: 11 July at the stadium to cheer on Italy in the final 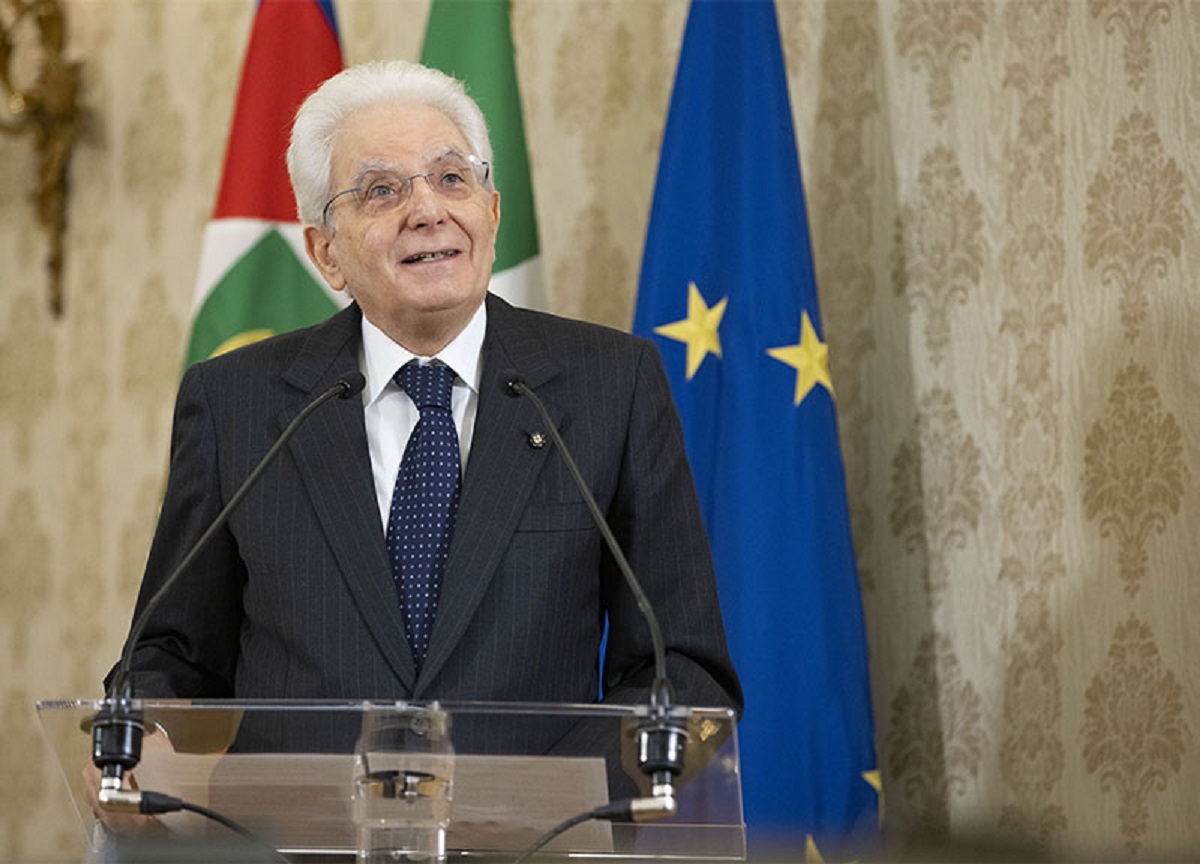 The President of the Republic Sergio Mattarella will be at Wembley on Sunday 11 July for the final of Euro 2020 between Italy and England.

The Head of State is very passionate about football and has reshaped the agenda of his trip to France so that he can return in time to watch the Italy-Spain semi-final on television.

His presence at Wembley solicits historical comparisons: everyone hopes that Mattarella can come back as a winner Sandro Pertini at the world championships Spain 1982, also because the final of the Europeans falls preciselyJuly 11, the same date as the legendary Italy-West Germany World Cup final, which ended 3-1 with goals from Paolo Rossi, Marco Tardelli and Alessandro Altobelli.

His card game on the plane that brought the team back to Rome has remained a legend: a quartet with coach Enzo Bearzot, captain Dino Zoff and “senator” Franco Causio.

Already in the stands of the Santiago Bernabeu President Pertini was unleashed like any true fan, jumping to his feet at every goal of the Azzurri and exclaiming “They don’t take us anymore” after the third goal. At that moment the sporting heart got the better of the institutional aplomb, alongside the highest institutional positions of West Germany and Spain, the host.

Also Giorgio Napolitano he was present at the victory of Italy on 9 July 2006, at the World Cup in Germany, although more staid than his illustrious predecessor.

We will see how Mattarella will behave at Wembley, where he will not only cross Boris Johnson, but also the Royal Family.

William and Kate were also present in the semi-final against Denmark and, in the throes of enthusiasm, after the victory they tweeted: “What a game, what a result! Great teamwork, England. The whole country will be behind you on Sunday”, concluding with the hashtag #ItsComingHome, that is, “he is coming home”.

The reference is to the hymn that was launched on the occasion of Euro ’96 to hope for the victory of those who consider themselves “the inventors of football”, but it did not bring them much luck, because the Europeans were won by Germany. We hope that this time too …