Matt Damon: “I try not to be famous corrupting my relationships” 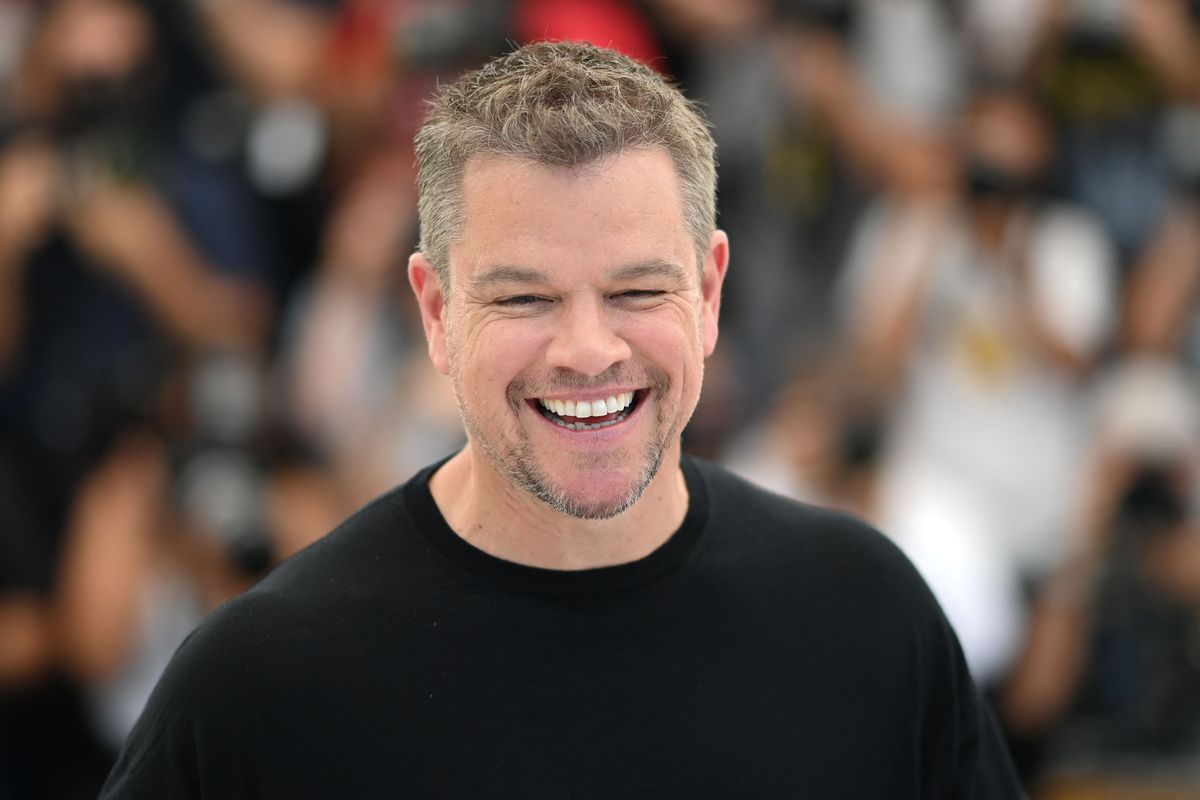 If Matt Damon had been told as a kid that he was going to be giving a masterclass at the Cannes Film Festival, he probably would have laughed. He grew up in Cambridge, Boston’s neighboring Harvard University city, and he always wanted to be an actor. In a theater course he met Ben Affleck, in a classroom on that campus he wrote the first treatment of The unstoppable Will Hunting, and with 18 years he debuted with a phrase in a dialogue of Mystic Pizza. Today, at 50 years old, he is a strange actor, who likes to talk about writing, something that has taken up a lot of time in his master class in Cannes.

Damon has presented out of competition in the pageant A matter of luck a family drama inspired by the Amanda Knox case and directed by Tom McCarthy (Spotlight). In the film, he plays a worker whose university daughter is sentenced in Marseille for murdering her roommate. “He is a tough guy, from Oklahoma, muscular, strong, like many there, who carry important vital shit,” he described in his talk. When he moves to France in search of a new lead that could exonerate his daughter, little by little he will transform himself. “It has been a hard year and a half. And yesterday, sitting in the room, with several hundred people, most of them strangers, but in the same wave of love for the cinema, I was moved, yes. I cried”.

In response to questions from the French journalist who moderated the meeting, he acknowledged that only one thing motivates him to opt for a project: the director. “I don’t believe much in theories. I get into movies, I see it as a very practical job. I love it, and that is why I am an enthusiast, ”he explained.

Damon reviewed his career and spoke about moral dilemmas, such as when he rejected Planet of the Apes, of Burton, because he had made a verbal commitment to Doug Liman to The Bourne case. “I have a worse one. Jim Cameron called me, he wanted me to be in Avatar. And he even offered me 10% of the film. My God, I had to say no because I was with the Bourne, and today he would be brutally rich … ”. Ten minutes after telling this story, Damon came back to it with laughter: “Oh, the sequels, the sequels” …

From The unstoppable Will Hunting He had a couple of things to say: “When we sold the script, we were out of a dollar. There were three of us on a filthy apartment and Ben slept on the couch. Because he is so big, his legs were bothering him in the living room. We managed to place The unstoppable Will Hunting, but we didn’t have the money yet, so nobody rented us a better flat. And we took the Variety where they talked about the sale of the script, and we showed it to all the owners when we were looking for a house until someone paid attention to us ”. With the Oscar for best screenplay in hand, he did feel his life was changing: “Throughout the entire process of the film, Ben and I did something very successful: all the decisions we made were creative, never strategic.”

Damon showed his affection for Soderbergh (he has been in nine of his films) and the group that George Clooney commands. “We are lucky to be working on this, and if it’s with friends, it’s amazing.” And he reviewed some of the moments of a career that over time has taken on a fascinating weight. Like his collaboration with Scorsese: “Boston has an atmosphere, an atmosphere, that can remind you of Marseille. [donde se desarrolla Cuestión de sangre]. When we went to roll Infiltrated, Marty [Scorsese] He asked me for help because I understood the city and he was from New York. He quickly understood the working spirit that runs through his veins ”. Or with Spielberg: “I remember filming Save Private Ryan that he used up to 10 cameras. The choreography was insane. And I felt, I knew, that I was not yet ready to appreciate it. “

The actor imitated Clint Eastwood by telling another anecdote. “For the South African accent of Invictus I spent six months rehearsing every day for several hours. It was complicated. On the first day of shooting, after my first sequence, Clint blurted out, ‘Perfect, next time,’ and I blurted out, ‘Wait, boss. Can we do another? ‘ He looked me up and down, and said, ‘Why?’ After a pause, he finished: “Do you want these people to waste their time?”

“I have been almost a director many times”

The actor also talked about the doubts his profession raises: “The first Bourne was delayed a year waiting for a good release date, I had released All the beautiful horses, and for months no one called me. I began to think that everything would end there, although in my head a little voice told me that I am a writer, and that I could write my own material ”. To which he added: “I never take myself seriously. There are many people around me who force me to keep my feet on the ground. I try that being famous doesn’t corrupt my relationships ”.