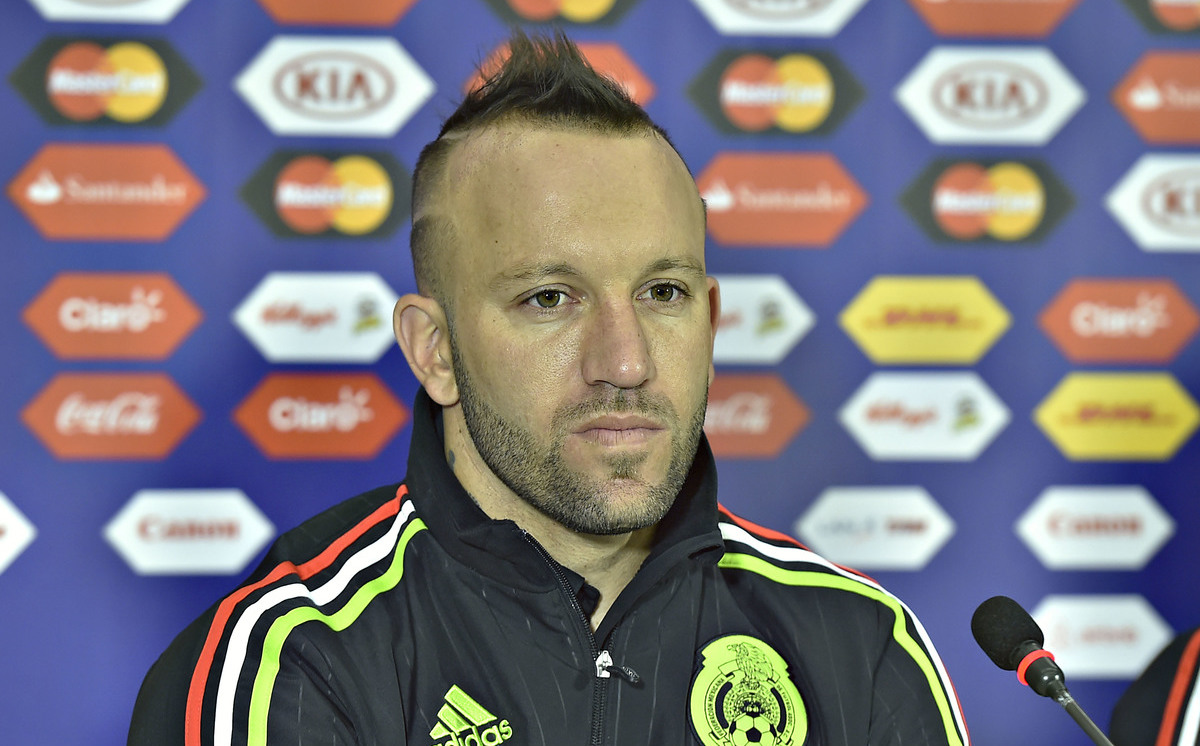 After several reports reported that Matías Vuoso was involved in a car accident in Tlajomulco de Zúñiga, Jalisco , the same Former soccer player clarified the event and denied that he was in the vehicle.

In an interview with ESPN, the Argentine naturalized Mexican He pointed out that the car is his property, but that it was previously stolen, since he is traveling, so He refuted all accounts of an irresponsibility on his part.

“Yes (it was stolen from me), I am traveling and they are putting anything. You can no longer stop what they put, “explained Vuoso.

#Preliminary A sports vehicle was completely destroyed after suffering a mishap on the highway to Morelia near Santa Cruz de Las Flores, in Tlajomulco. Unofficially it was said that it belongs to a footballer #NightGuard pic.twitter.com/0G1p6XOCom

According to information from the authorities, the car was reported stolen in the early hours of July 1 and that according to witnesses at the scene, andThe driver was a man of approximately 27 years old.

The first reports pointed to Vuoso being the driver who crashed, same that the pampero accused of “false”.