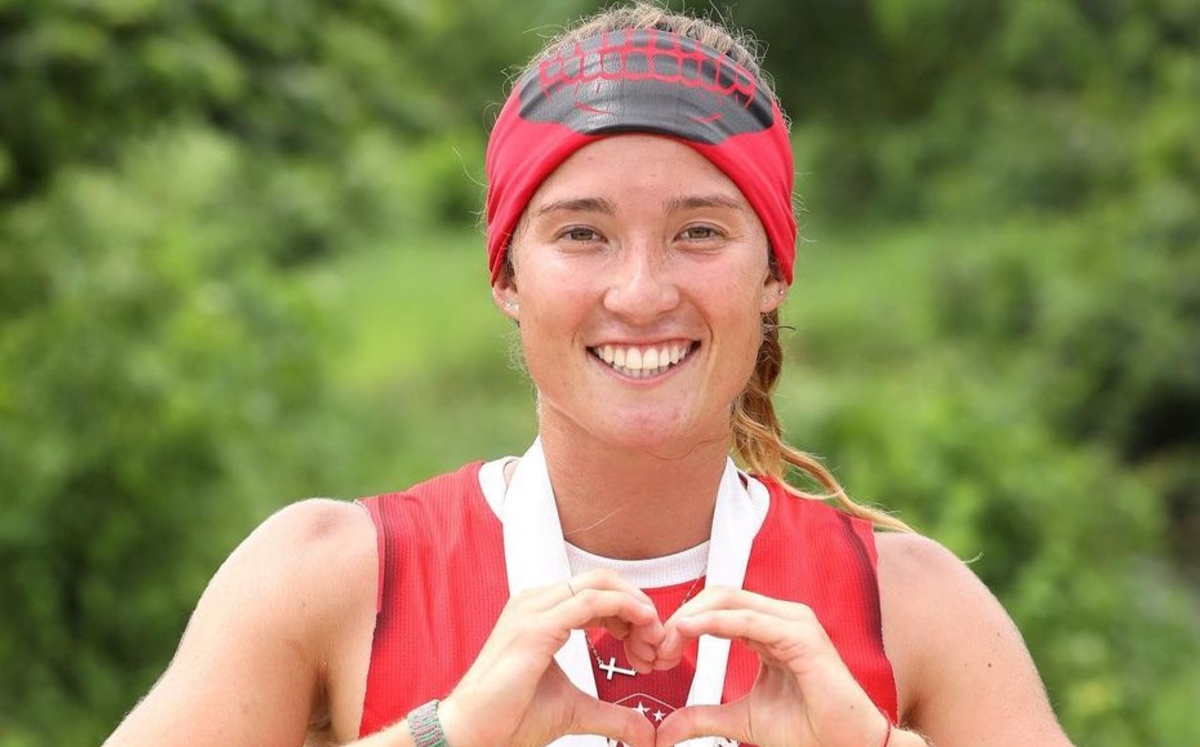 Mati Alvarez, athlete and former member of the reality show ‘Exatlon Mexico ‘, revealed what she had to deal with each month when she had her menstrual period during the competition. Was menstruating uncomfortable and having to face tough competitions in Exatlón México? What was the most difficult? We tell you what the three-time reality show champion revealed.

It was through his social networks where Mati Álvarez shared his experience in the competition of ‘Exatlon Mexico’ when you had your menstrual period; and it is that they had to submit to strong physical demands.

He explained that the most complicated thing was the hygiene that was had within the competition, because women lived “a nightmare” when they had their menstrual cycle.

“Being a woman and being on your period was a nightmare being in competition, especially in the mud circuit, since we could not bathe and hygiene was not the best”, Mati Álvarez indicated.

Likewise, Mati Álvarez recalled what he experienced on one occasion when he lost the so-called Fortaleza, one of the best refuges in reality, where he was left without the possibility of bathing. After the bad streak, the athlete recalled that she was worried she went to the doctor, because she was afraid of contracting an infection.

“I was frustrated because we had already been losing for two weeks in a row. That day, I went to the doctor and told him that I was worried because I could not bathe and was afraid that I would get an infection ”, counted.

Finally, the three-time winner of Exatlón –when sharing her experience– stressed the importance of going to medical specialists if there is any anomaly:

“It is very important to take care of yourself and yourself. Seek help when something hurts or bothers you, a gynecologist can always guide you and inform you about any situation. We all deserve a dignified menstruation, it does not have to be something rare but natural and a beautiful process for women ”, added.