Matheus Fernandes will sue Barcelona for terminating his contract 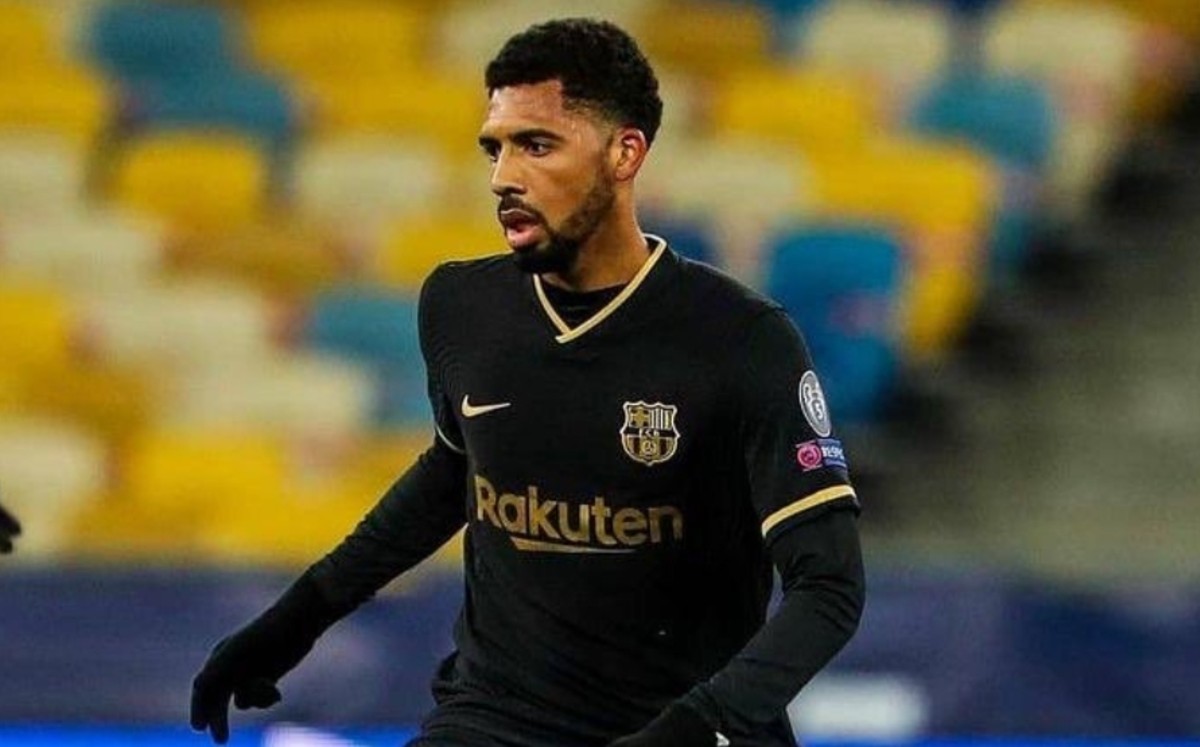 In the quest to reduce the wage bill to alleviate the economic crisis, the FC Barcelona began to free some of his footballers. One of them is the Brazilian Matheus fernandes, who arrived at the culé club in mid-2020.

Despite arriving as a promising youngster from Brazil’s Palmeiras, the Blaugrana decided to terminate his contract, so Fernandes will take legal action against the board.

As reported by the program That you play of the chain SER Catalunya, the 23-year-old midfielder, along with his lawyers, are preparing a lawsuit against Barcelona after being fired “improperly”.

Even if his contract expired on June 30, 2024, the culés communicated to him through an email that would stop being part of the club. In addition, the Catalan media mentions that the Brazilian would have avoided the lawsuit if Barcelona had allowed him to negotiate the offers he had from clubs in France, Greece and Palmeiras.

On the other hand, the newspaper SPORT revealed that Fernandes is asking Barcelona for 15 million euros, which are equivalent to the three years he had before his contract termination.

Matheus fernandes he only participated in one match with FC Barcelona and played 17 minutes in the match against Dinamo Kiev in the group stage of the Champions League.