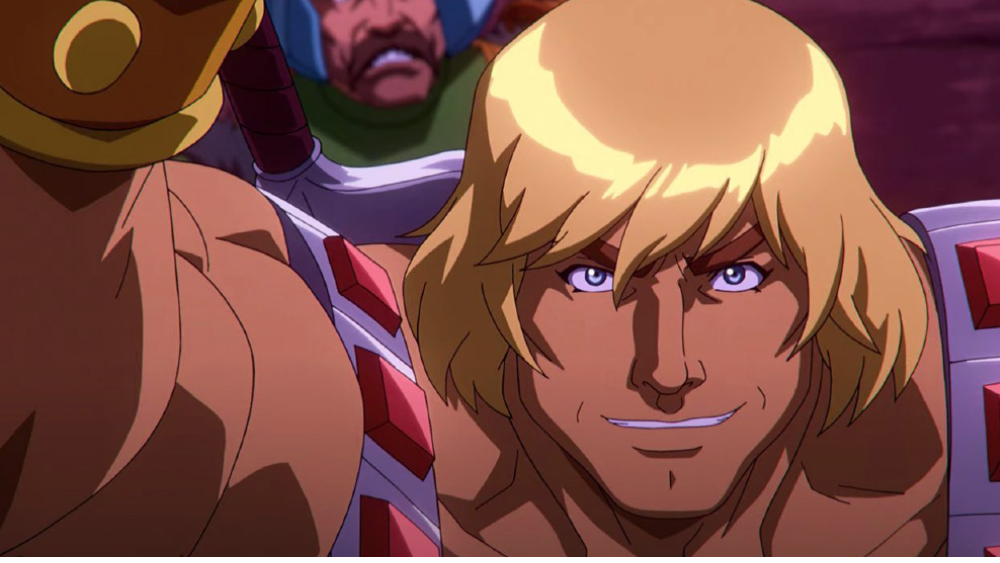 Masters of the Universe, the new series of He-man that will come soon to Netflix, continues to keep several things a secret, although he does not have his fans in complete mystery.

We know that they intend to pay homage to the original cartoon, although with several changes that begin with the animation style.

With the premiere of the series so close, IGN shared a clip of what we will see in one of the episodes, and it seems that it does resemble the old He-man.

This video fragment is part of the third episode of the series, which was produced by Kevin smith.

In said sequence of Masters of the Universe, we see He-Man and Teela face mysterious underwater creatures commanded by Skeletor.

Just when things seem to get complicated, an unexpected ally appears who frees our heroes from their prison.

Once on the surface we see them face Skeletor and Evil-Lyn, and after beating them, He-man He dedicates a little joke to his rival.

Although the video fragment is very short, it allows us to see that an attempt was made to maintain the original style of the 80s series, although clearly the animation is different.

Masters of the Universe It has an agreed release date on July 23, and you can see it if you have a Netflix subscription.

We still don’t know who will provide the voice for the Spanish version, but most likely you won’t hear the original dubbing.

We’ll see if Masters of the Universe manages to make us feel that nostalgia or if it ends up criticized like others reboots from series from the 80s. 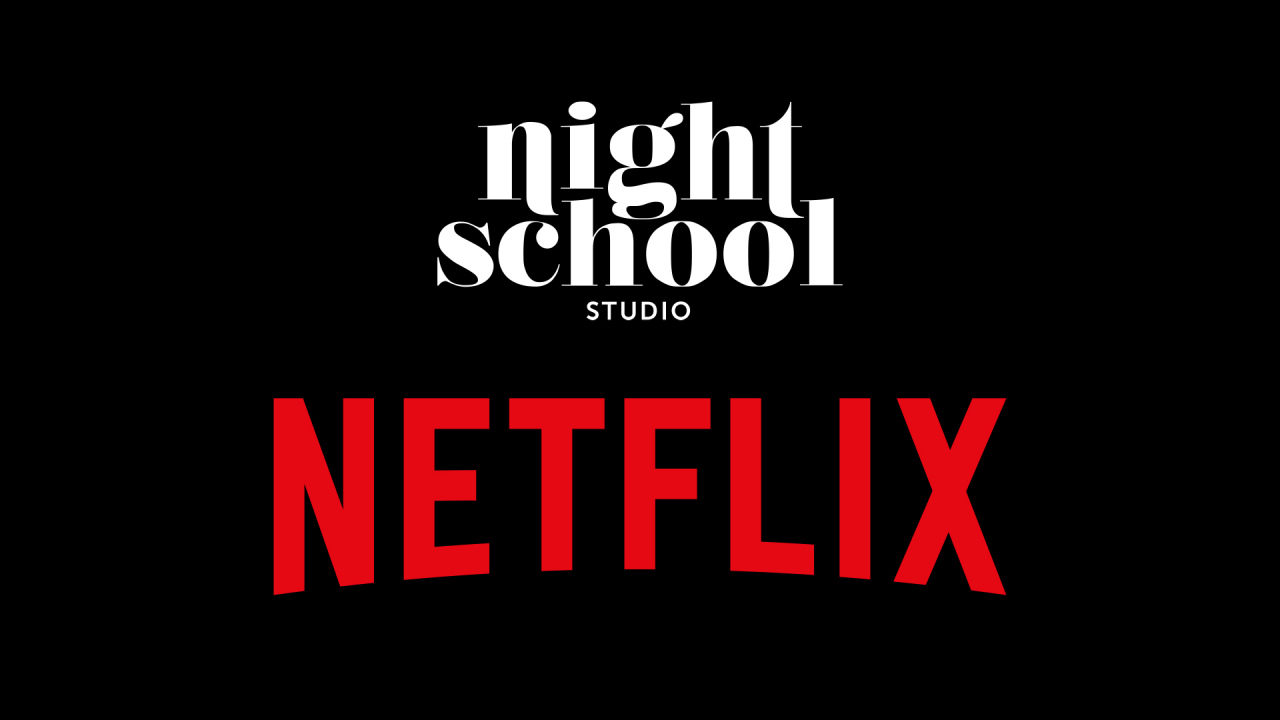 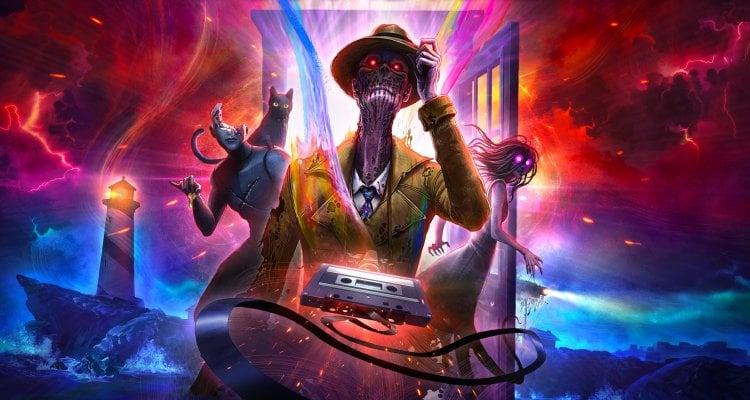 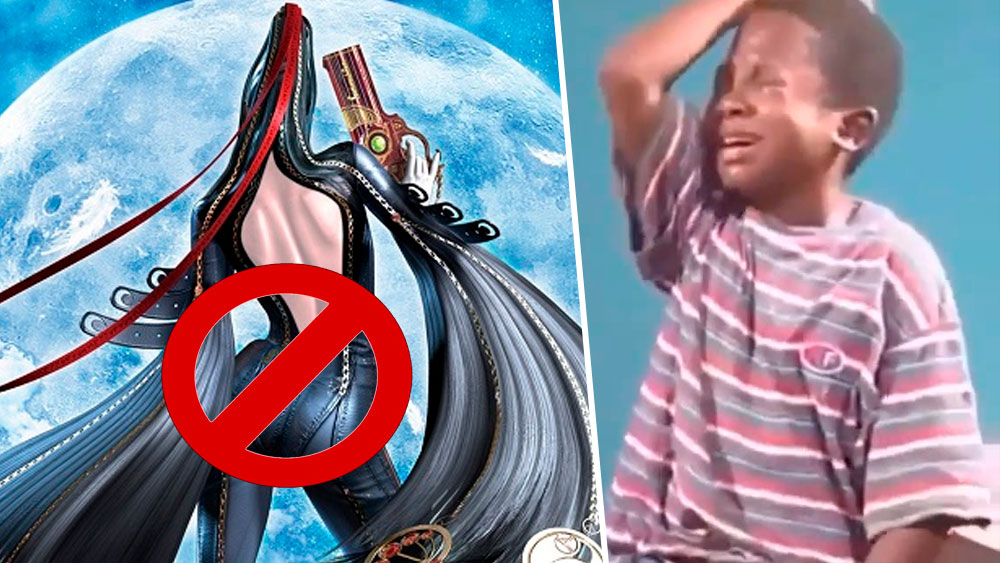 The Government changes its campaign strategy: new leadership, slogan and militancy in the territory

Sharon Stone, the most famous crossing of legs