‘MasterChef’ is cooking up a storm in Palma

The Spanish version of the hugely-popular tv cooking show, ‘MasterChef’ has landed in Mallorca and the TVE-1 production team has been filming in front of Palma Cathedral.

Parc de la Mar is chock-a-block with tents, trucks, tv crews and production staff and a significant number of Palma’s Local Police Officers have been deployed to the set to keep order. The area has been cordoned off and traffic diverted so that the shoot isn’t interrupted.

Filming began in the early hours of Thursday morning and finished around 16:00 and several groups of curious onlookers stopped to watch the contestants being filmed in the throws of the competition.

Fans found out that filming taking place in Palma via social media websites and they came from near and far to catch a glimpse of hero chef Jordi Cruz and the judges on the show. 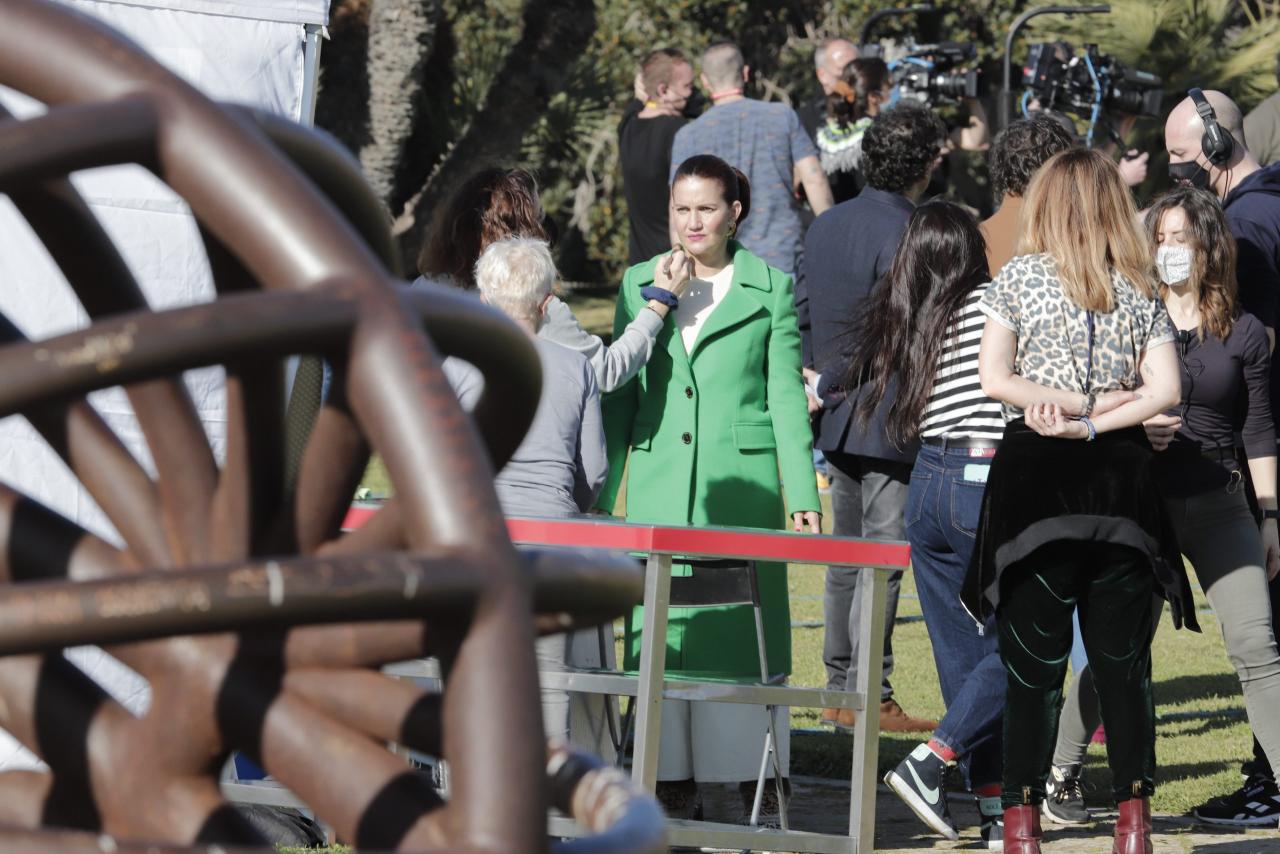 Samantha Vallejo-Nágera looked very chic in a lime green coat with her hair pulled back in a neat bun when she arrived on set and Pepe Rodríguez was all smiles as he acknowledged fans. 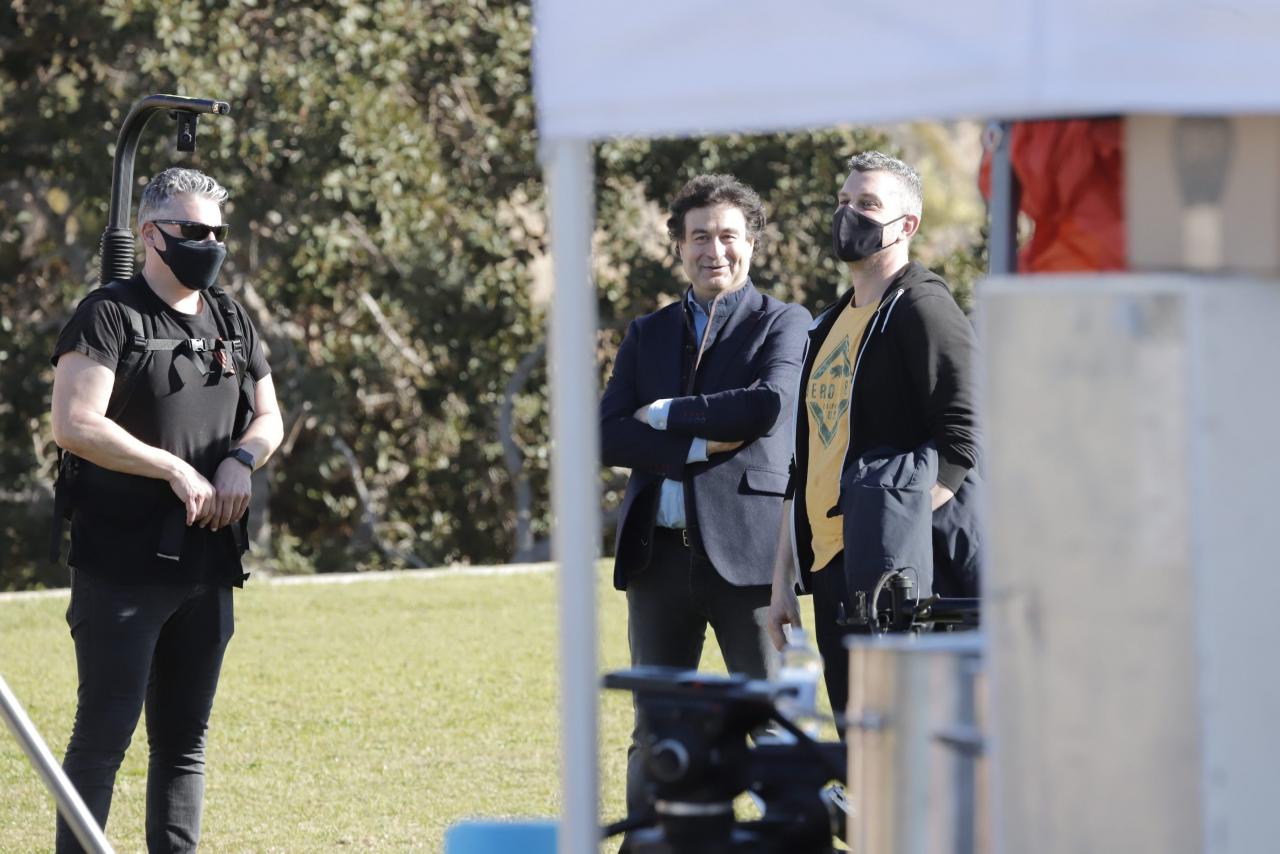 Several people scrambled to video the stars and the show as shouts of ‘Yes, chef!’ rang out and fights erupted between Pepe Rodríguez and Jordi Cruz.

15 contestants were competing in Thursday’s episode of ‘MasterChef’ and their tasks included cooking some of Mallorca’s most famous dishes.

‘MasterChef’ won’t reveal whether any of the contestants are from the Balearic Islands so we’ll just have to wait until the show is broadcast to find out who’s who, although TVE1 has yet to confirm when the 9th edition of the show will be broadcast.

It’s not the first time ‘MasterChef’ has filmed on the Island. In 2016, the show was recorded in Puerto Portals and in 2019 filming for ‘MasterChef Junior’ took place at the Rafa Nadal Academy in Manacor. 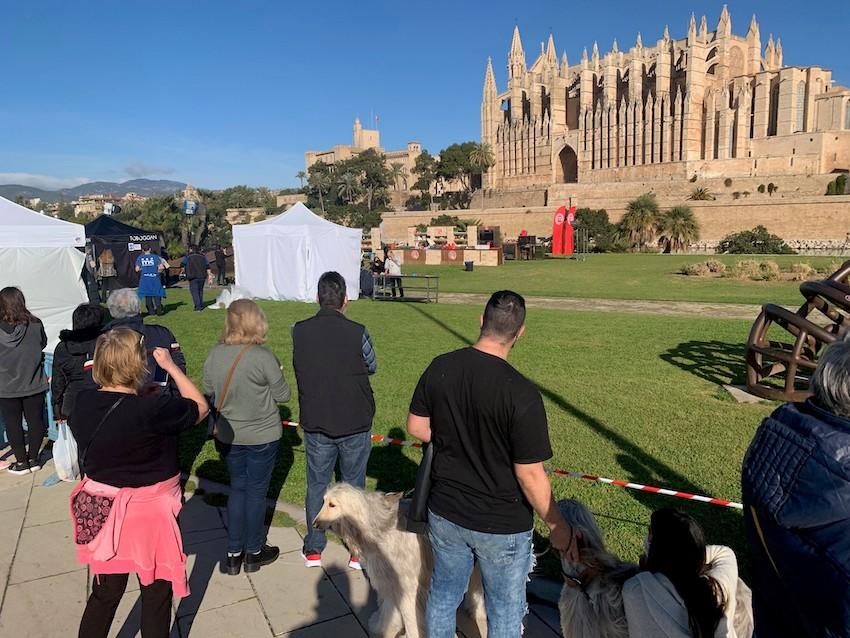 A crocodile attacked him and plunged him into the water: remembering a YouTube video for those cases was his salvation