MasterChef Celebrity: the finals started and Belu Lucius was the first eliminated 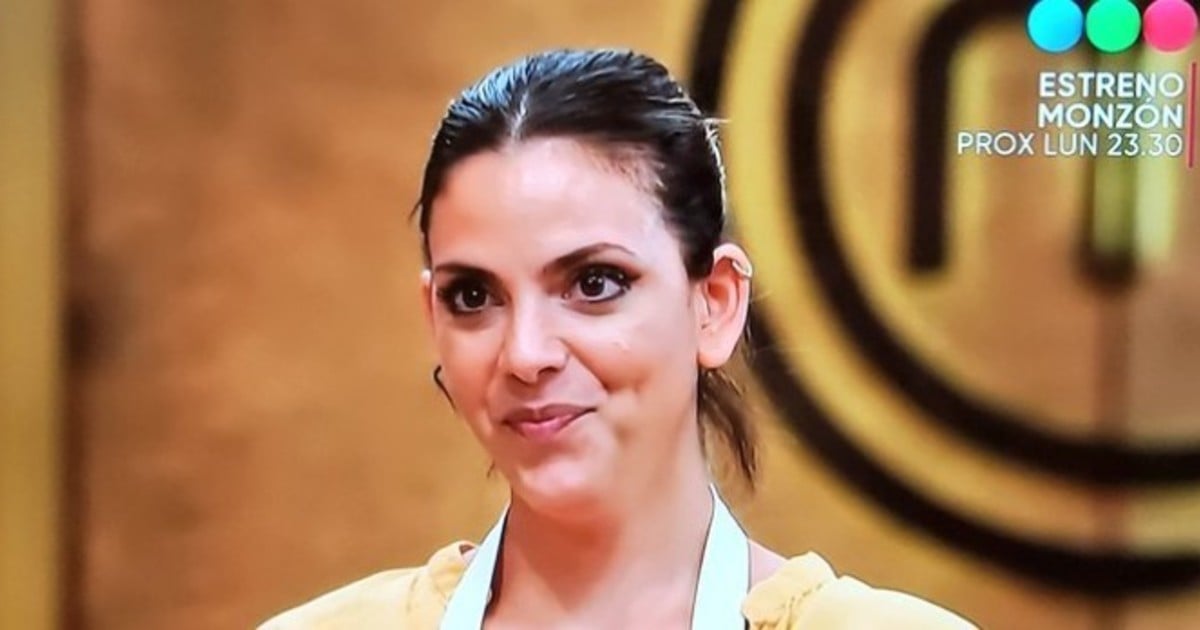 The finals of MasterChef Celebrity (Telefe, Monday to Friday at 10:30 p.m.) and Belu Lucius was eliminated. Now there are only five participants in the cycle that Santiago del Moro leads.

The influencer was the first expelled from the last week of the cycle after being sentenced together with Analía Franchín.

“Up to here came this beautiful game for me”Belu said upon hearing the jury’s decision.

Belu Lucius, outside of MasterChef.

“From start to finish you were one of the best. We are all shocked because you are a great competitor, “Del Moro fired her.” You are a mine with a very good strain, a great friend, “Franchín told him.

“I don’t want to cry … I had a great time”Belu pointed out through tears.

“We are really going to miss you,” Donato de Santis told him.
“You prioritized being a good partner before being a player,” added Betular. And Martitegui closed with emotional words: “You cook very well. You give an incredible flavor to the kitchen. You’re really funny, really. It was very nice meeting you and I wish you the best. “

Before leaving, Belu added: “The kitchen is beautiful because it is an expression of love. I congratulate you (for the jury) for giving so much love. To Santi (Del Moro) for being a good partner. And to my new friends ( by his peers) “.

Making six macaroni, Damián Betular’s great specialty, was the task set by the jury to the participants, who also had to organize to use the only oven available.

The most outstanding were Vicky Xipolitakis and El Polaco, who gave the note by filling them with chocolate ganache and banana heart with dulce de leche and walnuts. “It is a miracle of pastry”Martitegui joked, very surprised with the singer’s work.

The last three finalists will receive a year of classes at Mausi Sebess cooking school and the winner will also receive the “MasterChef Celebrity” trophy and one million pesos in cash.

It is already confirmed that the program will have its last broadcast Monday, January 18 and due to its great success a second season of MasterChef Celebrity for the month of March.

Carmen Barbieri, the musician Juanse and Flavia Palmiero are the first confirmed participants for the new edition.

Trump turns to his “wonderful supporters” – and condemns riots