MasterChef Celebrity: on the night Damián Betular showed off, Cande Vetrano was eliminated 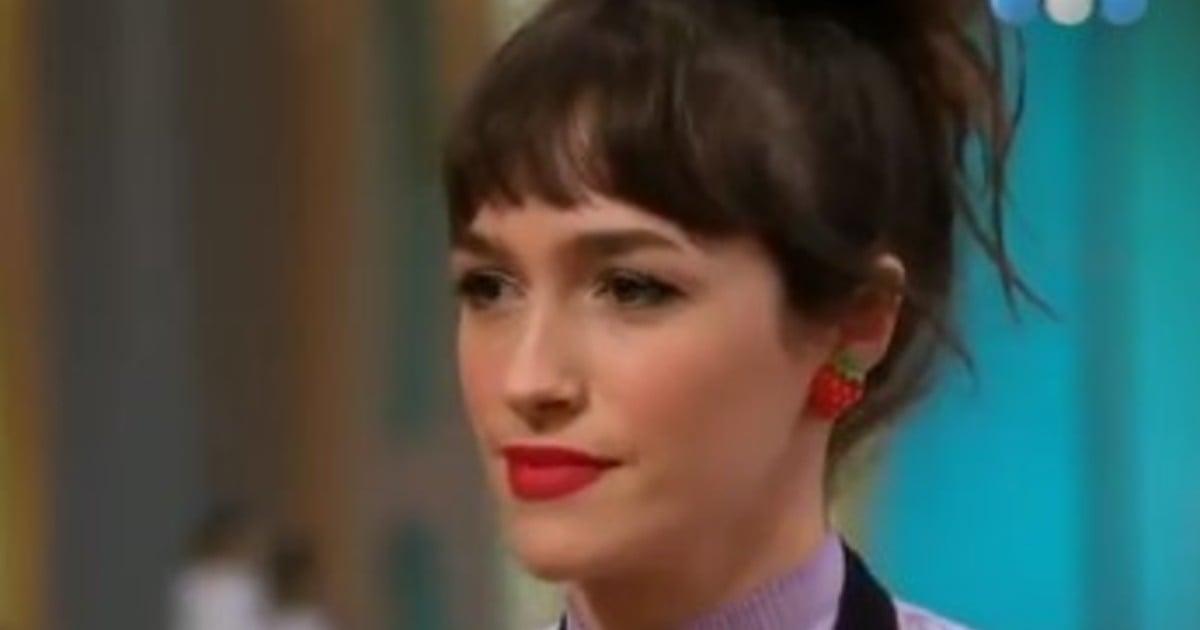 With the elimination of Candela Vetrano, it was defined that Gastón Dalmau, Sol Pérez and Georgina Barbarossa are the three finalists of MasterChef Celebrity (Telefe, Monday to Friday at 10:30 p.m. and Sunday at 10 p.m.).

“I am so grateful. Thanks to the jury for their love and affection. It took me a lot of learning. The whole team is the best. Thanks to my colleagues, they made me a cool, fresh and friendly path. Thanks to my family and my boyfriend, “said the actress, through tears.

“I leave with a happy heart, full of joy. I am very happy to have participated in MasterChef “Cande closed.

“This is a game, but I love you so much … I knew you were going to go far. You gave me joys that made me forget everything that happened outside. Your time here was fabulous, “said Damián Betular, very excited.

Marley was the great guest of the Elimination Gala, which faced Sol Pérez, Barbarossa and Cande Vetrano. Dalmau, winner of last Thursday’s challenge, watched the showdown from the balcony.

The first challenge imposed by the jury, made up of Donato de Santis, Betular and Germán Martitegui, was to decorate a cake.

Georgina was the most outstanding and won the benefit of being close to Betular for the second challenge, which consisted of replicating step by step a recipe from the specialist pastry jury: chocolate, caramel and peanut cake.

Betular was the great king of the night. She shone by giving orders, dancing, singing and even suffering just like the participants to finish her cake. Obviously, the pastry chef was trending on social media again.

The end of the second edition of MasterChef Celebrity It will be next Thursday, June 24, the day that debuts The Argentine Voice. The winner will win a prize of 1,200,000 pesos.

A finale sung by Georgina

In your participation in PH: We can talk (Telefe, Saturdays at 22), Georgina -inadvertently- announced that she was one of the finalists of MasterChef.

When asked by Andy Kusnetzoff if he ever had a paranormal experience, the actress and host told of the communication she maintains with her mother, more than a year after her death.

In the middle of her story, Georgina pointed out: “Making MasterChef I always said ‘oh my old lady, your recipe’. And I was missing a recipe, because you saw that we have to prepare a menu for the final … “.

And in this way, the artist revealed, almost without realizing it, that she was one of the finalists in the contest, something that has now become known.