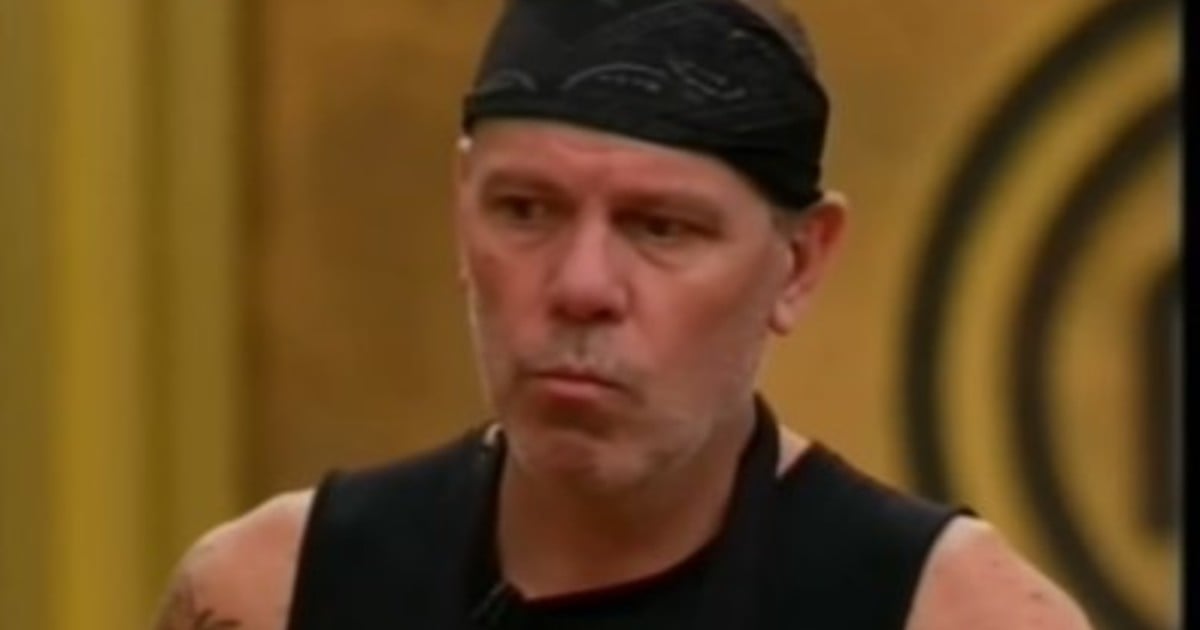 At the Elimination Gala on Sunday, April 18, Hernan Crazy Montenegro became the eighth expelled from MasterChef Celebrity (Telefe, Monday to Friday at 10:30 p.m. and Sundays at 10 p.m.).

“You never victimized yourself because of your height and it made it difficult for you to cook. You were very gentleman and supportive “, Santiago del Moro fired him.

“Thank you all”said the former basketball player through tears.

“My grandchildren could see me play. That is the legacy that I want to leave them, that there is no age to play”he added, very excited.

“I am proud. I took it further than I expected. I am grateful,” closed El Loco.

The day started with a class by Donato de Santis on pasta from different regions of Italy.

And then each participant opened a box that told them what pasta and what sauce they should make.

Dani La Chepi was the most praised with her plate of garganelli with cream sauce. “I myself ate two, but I could eat the whole plate,” Donato described. “I could eat all that cream,” Martitegui said. And Betular summed up: “We are very proud of you.”

Later, Carmen Barbieri also did a good job, also preparing garganelli with cream. “It came out perfect,” Donato said. “The proportion of sauce and pasta is perfect,” added Martitegui. “You had two days of adaptation and now you are in competition. The others should be afraid”, launched Betular.

Dani La Chepi was moved to hear the return of the jury.

For these reasons, both were the first saves of the day. Then, with successes and errors, María O’Donnell (she prepared lorighittas with fresh tomato sauce) and Alex Caniggia (Fusilli with pork chorizo ​​sauce) passed the round.

And Gastón (Lorighittas with fresh tomato sauce) and El Loco (Fusilli with pork chorizo ​​sauce) were left on the tightrope, who was finally eliminated.

They are joined by the four participants who performed well during the week and avoided going to the Elimination Gala on Sunday: Andrea Rincón, Claudia Fontán, Candela Vetrano and Georgina Barbarossa.

They will meet this week in the playoffs to seek to return to competition.

The winner of the second edition of MasterChef Celebrity will win a prize of 1,200,000 pesos.

Anthony Hopkins: “I’m ashamed to be an actor”

Boys hospitalized for Covid: how many are there and what is the situation of the city’s pediatric hospitals