MasterChef Celebrity: how was the moment when Alexander Caniggia was disqualified 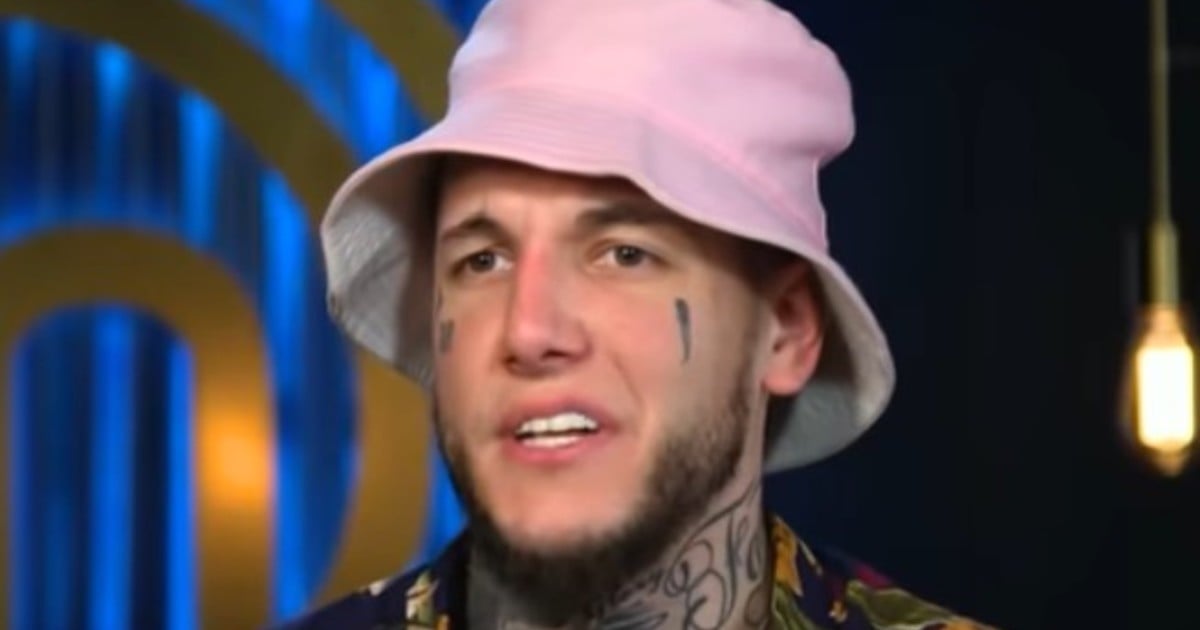 Although the decision had already been leaked, it was only this Sunday that the official version of what led to the jury and the production of MasterChef Celebrity (Telefe) to disqualify Alexander Caniggia, one of the gastronomy reality figures.

“Another sad day today”, were the first words that Donato De Santis, one of the members of the stage, released as soon as the program began.

And, after presenting the participants of the elimination day, it was Santiago del Moro who noticed the absence of the son of the former forward of the Argentine National Team at the gala.

“Someone is missing tonight, Alex is missing”, said the reality show host, without thinking about the matter. And he explained, somewhat hesitantly: “He has not made it to the elimination gala for personal reasons.”

However, despite the striking of the situation, the program continued as if nothing and the animator said that the jury would announce its decision only at the end of this Sunday’s broadcast.

Thus, the participants were told that they had to revert to a gastronomy classic: green sweetbreads with noisette potatoes. And, after some advice and explanations, the gala began.

After the predetermined time for preparing their dishes, Sol Pérez, María O’Donnell, Gaston Dalmau, Candela Vetrano and Claudia Fontan they delivered their preparations. But neither did well.

The jury debated long and hard, and made an unprecedented decision: bring the five to the front. “We have to choose (to eliminate) the worst of the worst”announced De Santis, lapidary. And then, it was his partner Damián Betular who made the controversial resolution known.

“The cook who leaves the kitchens of MasterChef Celebrity It’s … Alex Caniggia! “announced the chef, to the surprise of the participants.

His colleague, Germán Martitegui, completed. “To clarify our decision, I want Alex not to show up and, as (it did happen) on other occasions, this time there was no cause to justify it.”

“In these decisive instances you have to put everything. It is not only cooking well, you also have to take responsibility and a lot of other things, “he concluded, somewhat clouded by the absence of the media.

A few days ago, Ángel de Brito had told a controversial version in The angels of the morning (El Trece, Monday to Friday at 9.30 a.m.).

“There was a lot of talk about Alex Caniggia’s resignation from MasterChef. What is the matter with him? What happened promptly was that he he had to go to a recording and asked to be assured that that day he won, that he stayed in the contest, that they fix the jury, otherwise he would not go, “said the journalist.

And he added: “But the producer said ‘don’t come’. And there he did not go. All this they will deny from here to eternity. But that was the conflict. “

It will be necessary to see what Caniggia himself says now, who until now had only limited himself to denying the versions of his disqualification, something that this Sunday finally, after almost a month of mystery and controversy, was confirmed.