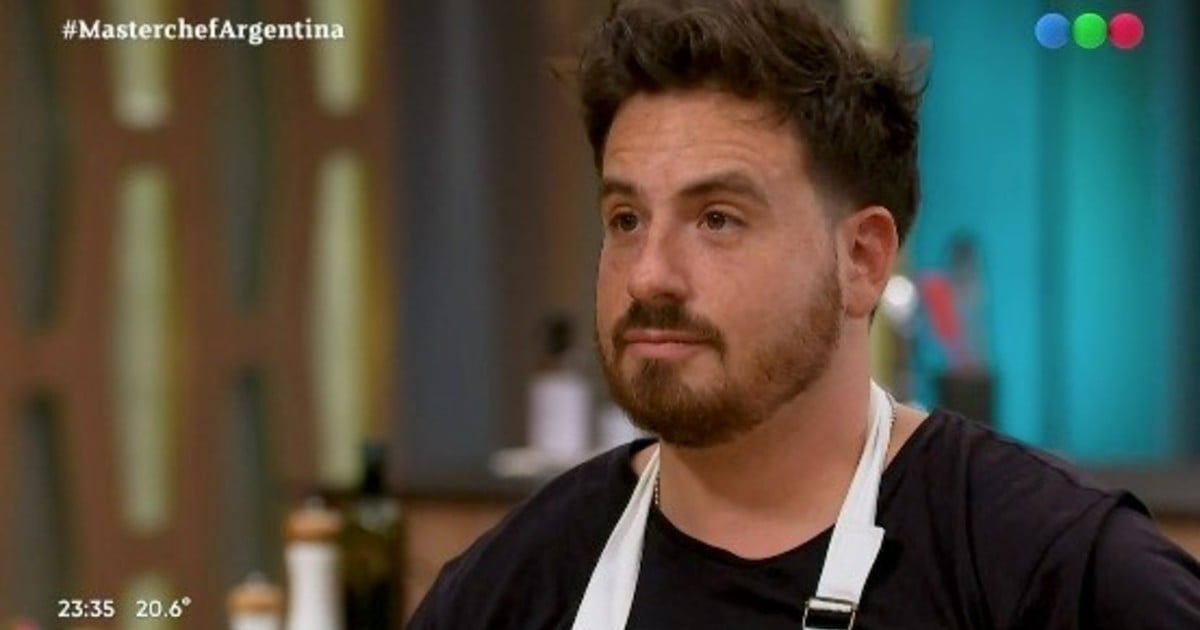 Master Chef Celebrity (Telefe, Monday to Thursday, at 10:30 p.m.; Sundays, at 10 p.m.) premiered its second season. Federico Bal, who in this edition was going to work only as a digital host, also ended up stuck between pots and pans, since he is taking the place of his mother, Carmen Barbieri, until she recovers from Covid and can join the reality show.

In the first season, in which Fede – who then competed in a personal capacity – and one of the members of the jury, German Martitegui, they were chicanered so much that, at this point, it could be said that they are intimate enemies.

Yesterday, Tuesday, when he had to cook again in front of the cameras, Fede made a clarification, surely, hoping that Martitegui would have mercy when judging his performance: “This is the place belongs to my old woman and this apron it’s from mom. Here (on the apron) it actually says ‘mom’ ”.

Being the only one of the participants who was already in the first season, Santiago Del Moro He asked him to advise others based on his experience.

“For starters, have fun. Here, I learned things that I apply in my life today, “he said. Picante, pointed out to the jury: “Let’s think that this jury are friends from elementary school … Or we can think that they are from high school … because in reality they are not. Thus, with those good-looking faces … but there is one who is very complicated. Especially the one who is here, “he said while pointing to Martitegui.

The challenge of the night was to make dishes in which a certain color predominated. Each participant had to respect the color they were assigned: red, green, purple or yellow.

Fede had to make a red plate. He opted to cook a roast beef with radishes, tomato sauce, garlic, basil and black olives. “I made a hot sauce, I used tabasco“, he boasted. The issue is how he did it!

At the time of receiving the return, he had to listen to a lapidary phrase from Donato de Santis: “Fede, I have to be honest: you achieved something really incredible. It was your worst dish in the two seasons.”.

Germán Martitegui did a tasting and complained: “It is very spicy, it is very acid …”. “I also added sugar to the sauce to get that acidity out of it,” Fede defended himself.

With a gesture of not being able to believe what he was hearing, Germán exclaimed: “During all of 2020, Donato was saying that with sugar you can’t fix tomato sauce!”

“I don’t know where to start … I’m not going to say anything”, Martitegui stood before Fede and did not give him his verdict. “Aren’t you going to take your word?” Insisted Carmen Barbieri’s son. “No, I will not take my word,” confirmed the chef.

Damián Betular was blunt: “After eating this, I would have to go to bed with an antacid in my hand because I would wake up every ten minutes to take one.”

“I want a shirt that says ‘Mom, I’ll be back'”Fede reacted to his bad result on the first night by cooking. As expected, he was left with a gray apron, so he will compete on Thursday with the worst of the group that participated on Monday. 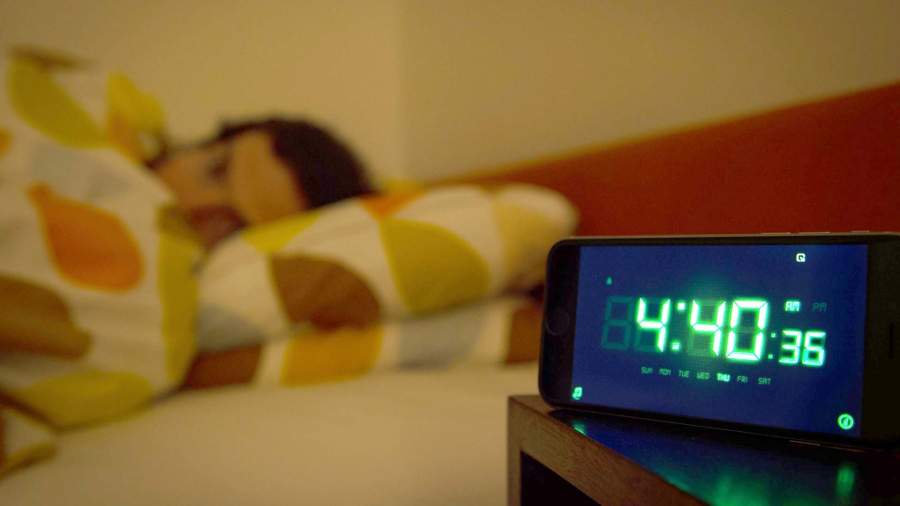 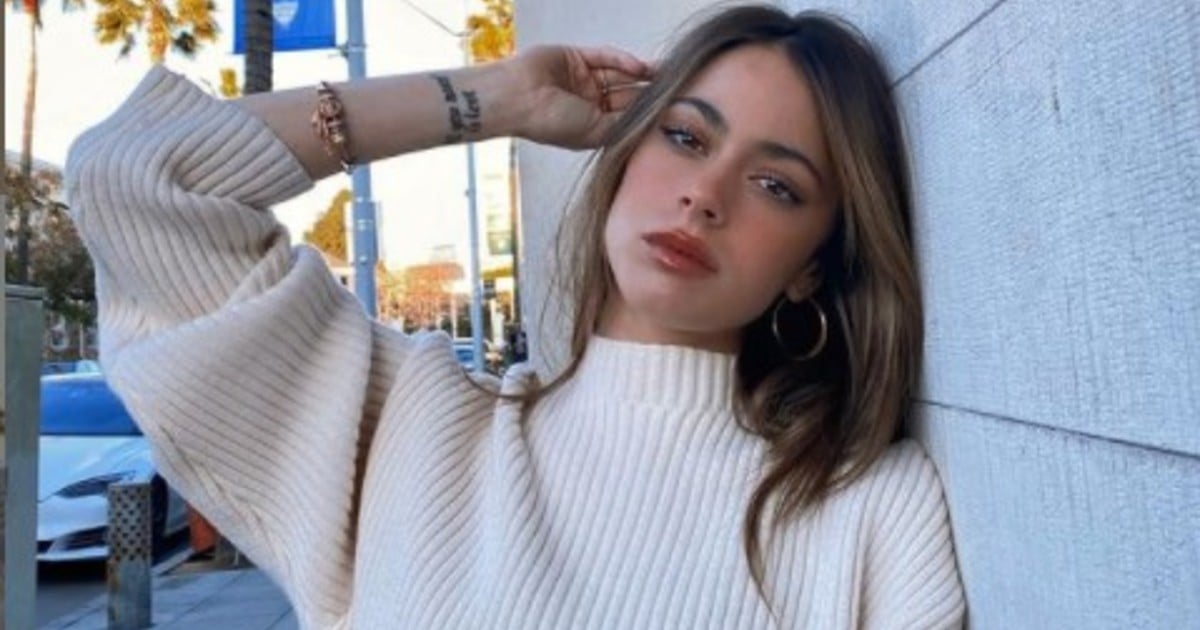 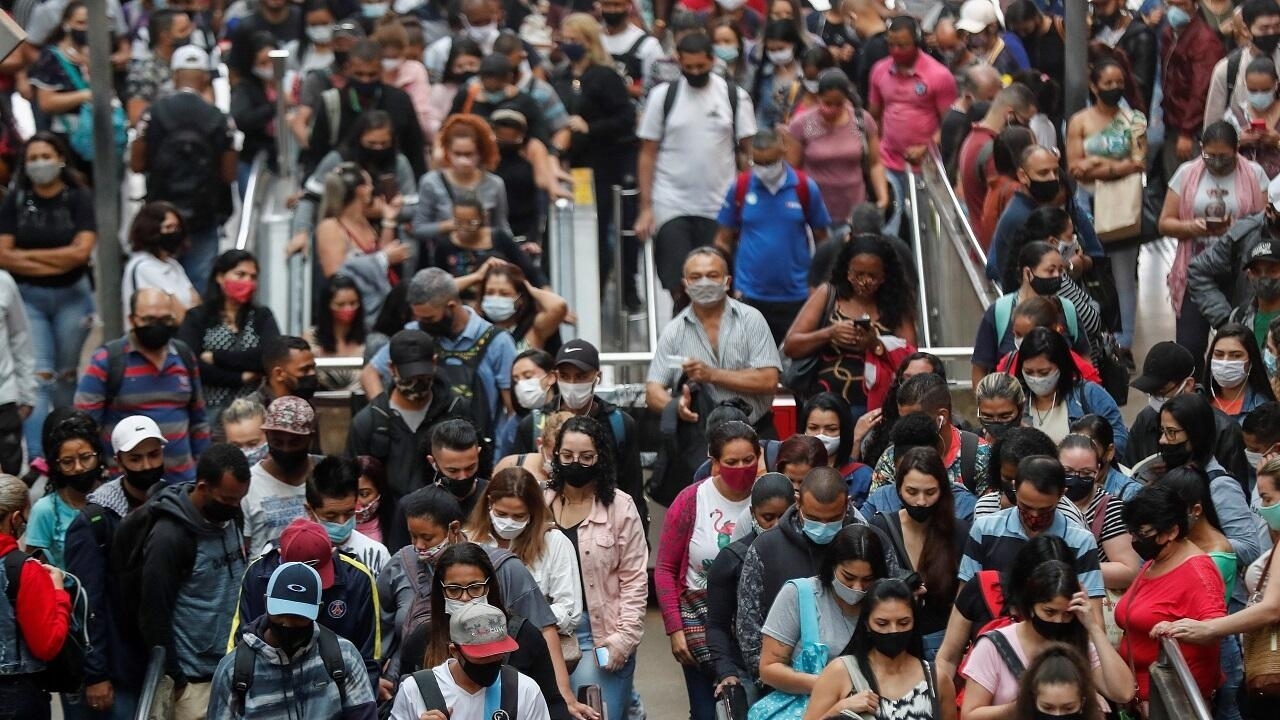 Economy – Unemployment in Latin America begins to decline, but does not return to pre-pandemic levels 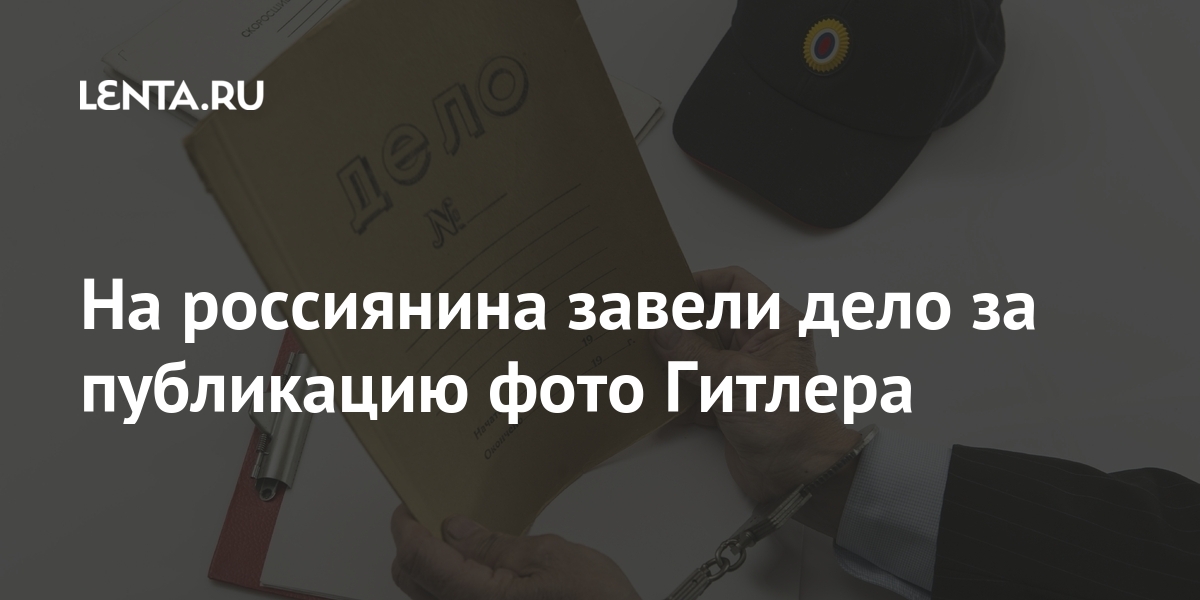 United States: body of police officer killed during invasion of Donald Trump supporters on Capitol Hill will be on display in building