MasterCard will change the rules for charging the interbank commission 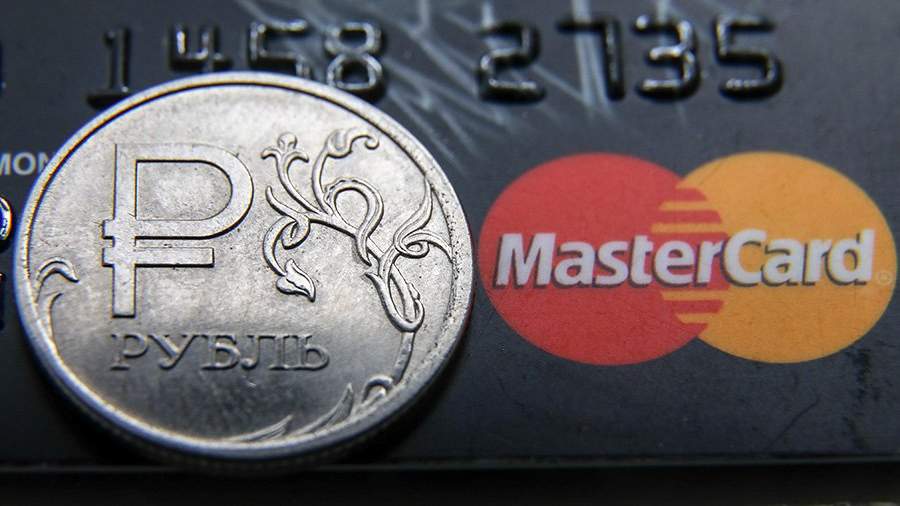 From May 1, MasterCard will comprehensively change the rules for charging the interbank commission when paying by credit card under the installment plan program. This is stated in the document of the payment system, which Izvestia has. The innovation will be available in retail with a turnover of more than 1 billion rubles per year from the branches of railway and air transportation, gas stations, and food sales. In 2022, the program will be expanded to include other retail categories.

If an installment plan on the card is provided for more than two months, then the interbank commission will increase by 1.1% (the indicator will grow along with the lengthening of the financing period). At the same time, for transactions without using a credit limit, the interchanging rate will be lower by 0.05–1 pp. depending on the category of the merchant, according to the documents of the payment system.

“The planned changes will allow participating acquirer banks to offer special conditions for large merchants, and issuing banks to receive co-financing from participating merchants for each transaction that passes through the platform. As a result, the buyer will be able to take advantage of interest-free installments in large stores, ”MasterCard told Izvestia.

Stores pay an acquiring commission for accepting card payments. Its main part is interchanging, which is set by the payment system and credited to the bank that issued the card. Businesses often refer to acquiring as a “quasi-tax,” which has to be paid to the bank from each transaction.

Without Raúl Castro in power, the Internet is still a stone in the shoe for the Cuban government

A new partnership to boost economic growth in the emirate