Werne – “Hardly to be surpassed in brutality”: After allegations of animal cruelty, the police in North Rhine-Westphalia carried out several raids. Among other things, a collection point for animals in Werne was affected. The recordings that were leaked to the animal welfare organization SOKO Tierschutz show gruesome images.

An employee of the collection point hits the cow several times with a long pipe. The video shows that the animal can apparently no longer walk. After it lies on the ground after the blows, it is pulled into the trailer by a winch. Before doing this, the employee kicks her head again. the Recordings show the ARD in a short report.

Scenes that also frighten Friedrich Mülln, a member of SOKO Tierschutz. “I see a lot of cruel things,” he begins in the interview. “But what the [Mitarbeiter] organized there, with a brutality and cold-bloodedness and contempt for these dairy cows, who can no longer anyway, that is unparalleled, ”said Mülln. He is glad that the police are now taking appropriate measures.

The animal collection point mainly takes care of cattle and horses before they are taken to a slaughterhouse. Many of them cannot be transported or are ill. Sylvia Heesen, Minister of Agriculture of North Rhine-Westphalia, is also shocked when she sees the recordings of the ARD gets presented. “It’s hard to beat when it comes to brutality,” says Heese. “From my personal, specialist veterinary point of view, we are clearly dealing with criminal offenses under animal welfare law and it doesn’t matter what happens to this animal when it is dead,” she explains. Animal welfare applies until an animal dies. Whether slaughter animal or riding horse is irrelevant. The loading of animals that are unfit for transport would also be prohibited.

The police apparently assessed the situation similarly. The collection point was closed by the authorities on the following Friday. For the time being, she is no longer allowed to accept or transport any animals. A general ban on handling animals was imposed on two employees.

Raid against cruelty to animals also in other places: Greens see a fundamental problem

The company Mecke GmbH, which in addition to the collection point also operates a butcher’s shop, a slaughterhouse and a company for animal feed, did not react personally to the recordings and allegations. Through a lawyer, she announced that all of her employees would be trained in handling animals. “At all locations, our clients attach great importance to respectful and responsible treatment of animals,” it says. They want to work up the allegations with the authorities.

The Mecke GmbH was not the only target of a raid last week. The Hunecke cattle dealer in Westerkappeln was also scrutinized. She is said to have delivered animals that could not be transported to the slaughterhouse in Werne. Hunecke is not a blank slate. As early as 2018, the company was involved in a scandal involving sick animals.

The agricultural policy spokesman for the Greens in the state parliament of North Rhine-Westphalia, Norwich Rüße, sees a general problem in the industry. “Everyone knows this [kranken] Animals go to the slaughterhouse even though they have no business there. We have a massive problem in the dairy cattle sector. In principle, this is the last stage of a completely failed system, ”is his judgment.

Indeed, the incident is not an isolated incident. There have been repeated trials and allegations of cruelty to animals in the past. Videos usually help to expose the crimes. Just like last year in a company in the Allgäu.(chd) 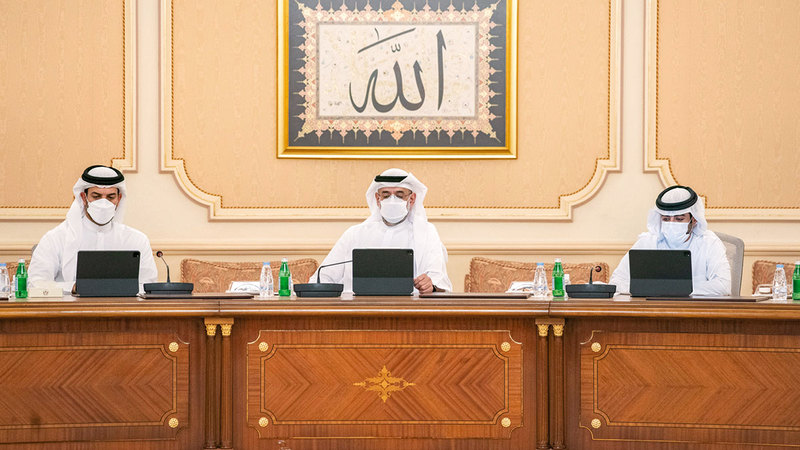 The other ‘winners’ for the motion of censure