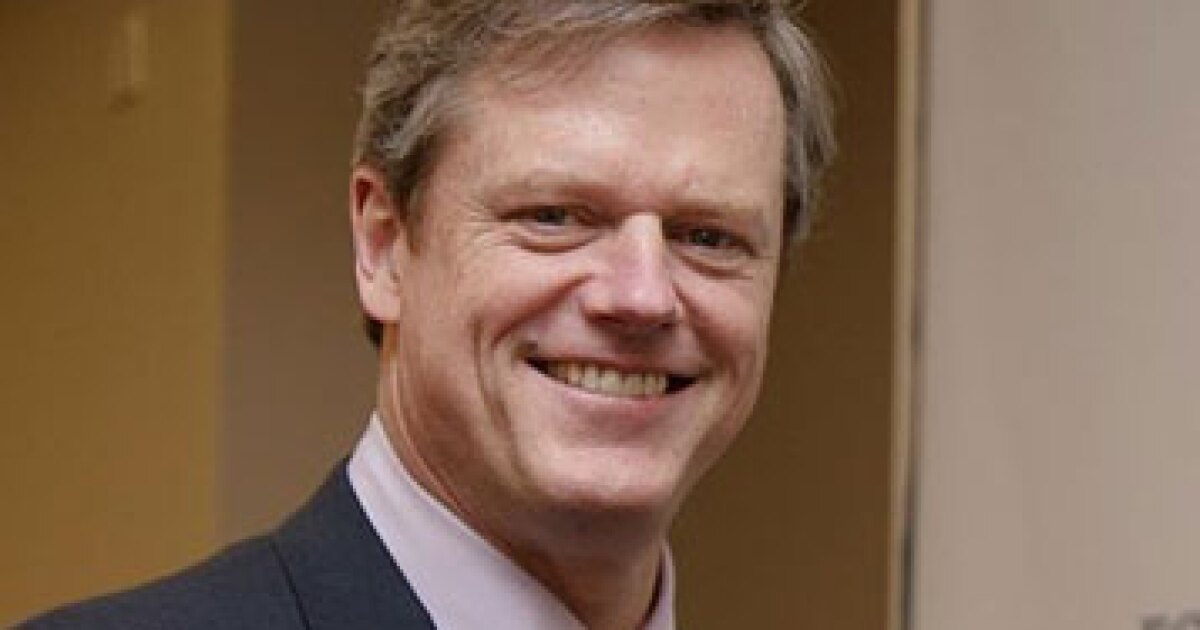 Massachusetts is the latest state to see its credit union statutes updated after Gov. Charlie Baker signed a bill into law on Jan. 12

A press release called the update “the most important and comprehensive of the [Massachusetts] credit union state charter in over 30 years.

The new Massachusetts law modernizes rules around member authority, technology and more, along with changes such as eliminating a 100-mile radius for real estate loans and increasing partner options for institutions that take part in loan participations. Some matters related to credit union governance have also been updated, including modernizing requirements for annual meeting processes, permitting electronic member voting, allowing credit unions to add associate-level directors and more.

The onset of the pandemic forced many credit unions to abruptly shift some of their practices related to governance, and state and federal regulators have made moves in recent months to offer the option to make some of those changes permanent.

The legislation will help credit unions in the commonwealth better assist members throughout the remainder of the coronavirus crisis and beyond, said Ron McLean, president and CEO of the Cooperative Credit Union Association, which serves credit unions in Massachusetts, New Hampshire, Rhode Island and Delaware.

“This legislation enhances credit unions on many fronts and makes it possible for them to help even more Massachusetts families gain the financial stability needed to achieve their dreams,” McLean said in the press release.

‘Juan Luis Guerra’ after being left out of I am, great battles: “I’ll return”

After Akanji shock: BVB only has one real alternative