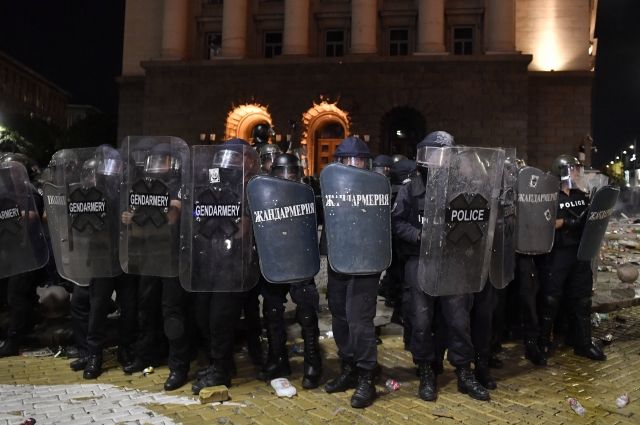 A massive anti-government protest rally takes place in Sofia in front of the former building of the Bulgarian parliament.

According to TASS, the cold weather did not prevent several hundred people from gathering. The protesters demand the resignation of the government and Prime Minister Boyko Borisov, as well as Chief Prosecutor Ivan Geshev.

The parliament building was cordoned off by police, traffic in the center of the Bulgarian capital was blocked. The rally grew into a march through the city streets and ended five hours later, the agency notes.

Anti-government demonstrations in the country have been going on for over 130 days and gather hundreds of participants every day. 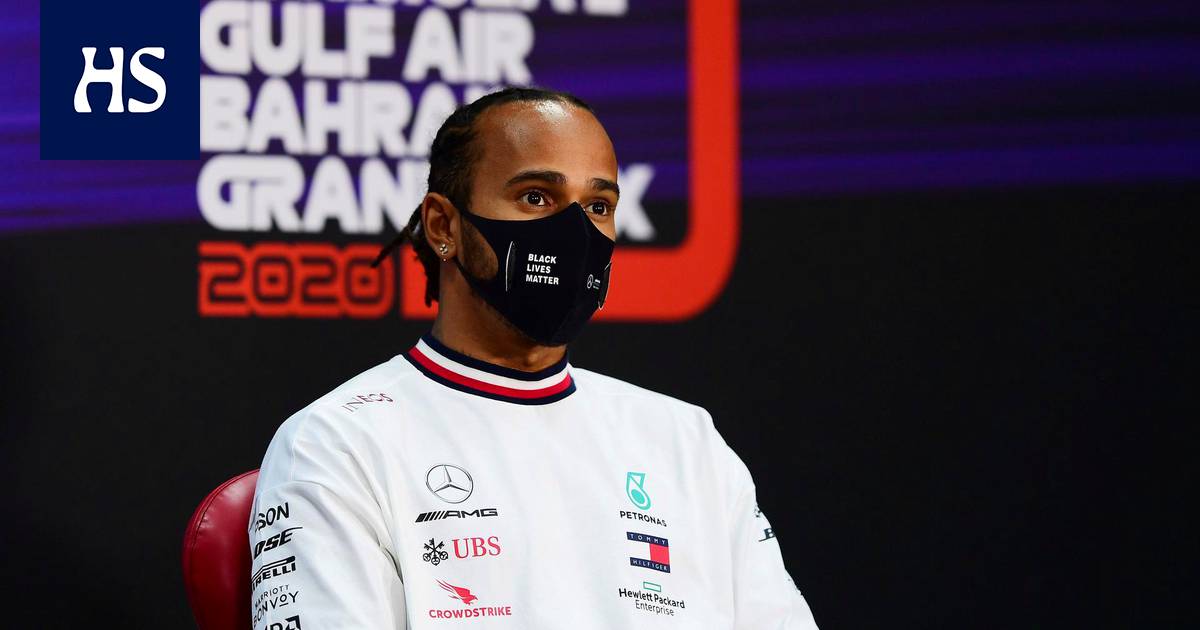 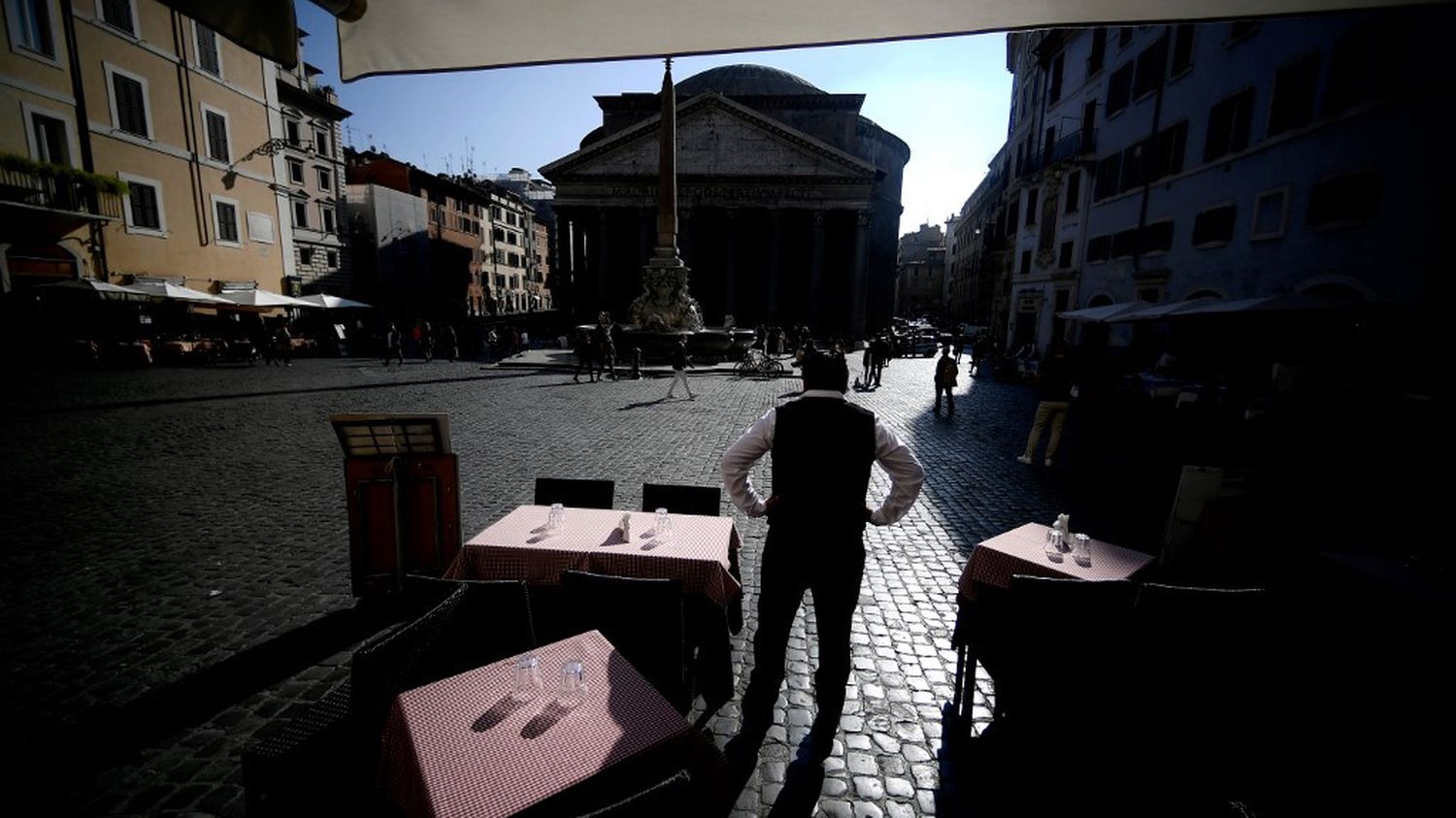 Inter can not find a solution to the Eriksen mess