Mass Effect 2: Reveal that Jack was going to be pansexual, but was censored | EarthGamer

About to turn 11 years after its launch, Mass effect 2 continues to establish itself as one of the best action role-playing games ever, with an impressive legacy and a fan base awaiting the new title for the series.

Although it might seem that there is nothing else to discover in Mass effect 2, a recent interview by the site TheGamer to Brian Kindregan, former writer of BioWare, revealed a curious truth about Jack, also known as Subject Zero.

In accordance with Kindregan, Jack was a character that was originally going to be presented as pansexual, but because of censorship in some media, BioWare she finally decided to change her sexuality to something more conventional.

As those who played it will remember, Jack could establish an intimate relationship with the protagonist of Mass effect, but only in the male version of John shepard, making clear the heterosexuality of both characters.

We also recommend: Nothing seems to them: Resident Evil fans complain about the new villains (and love them at the same time)

BioWare had to censor the game due to media criticism

‘I was trying to trace the arc of romance (of Jack). She was essentially pansexual for most of the development of that romance. It was indeed near the end that it became a male-female only romance.‘he explained Kindregan.

The former member of BioWare assured no one on the team Mass effect 2 had a problem with Jack, but it was the top executives who decided to self-censor, after seeing that the North American media attacked the first title too much.

‘Mass Effect was severely and unfairly criticized in the United States by Fox News. The Mass Effect 2 development team was quite forward-thinking, open-minded, but I think there was concern at the top because if the first game, which only had a gay relationship (Liara), received all that criticism, then the second should Be more careful‘, he added Kindregan.

Fortunately things have changed from 11 years to date, so we hope that situations like that of Jack do not repeat themselves and there is more freedom towards sexual orientations in video games. 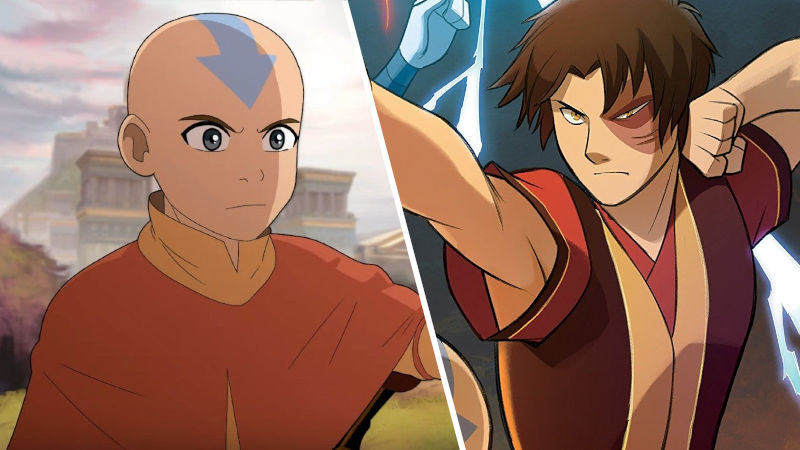 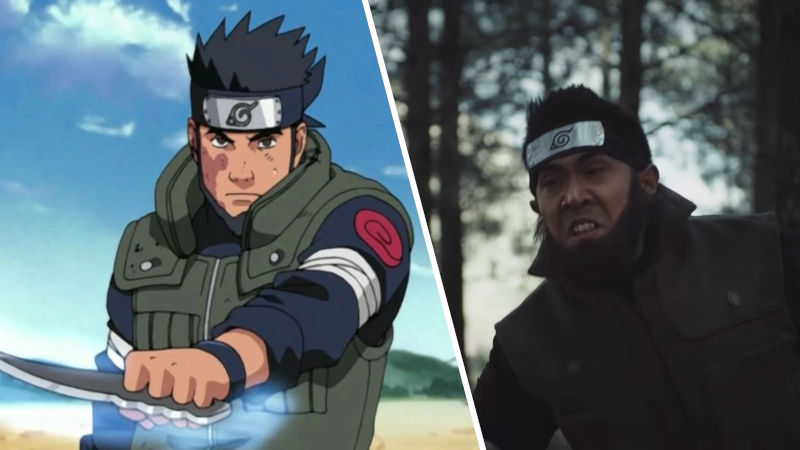 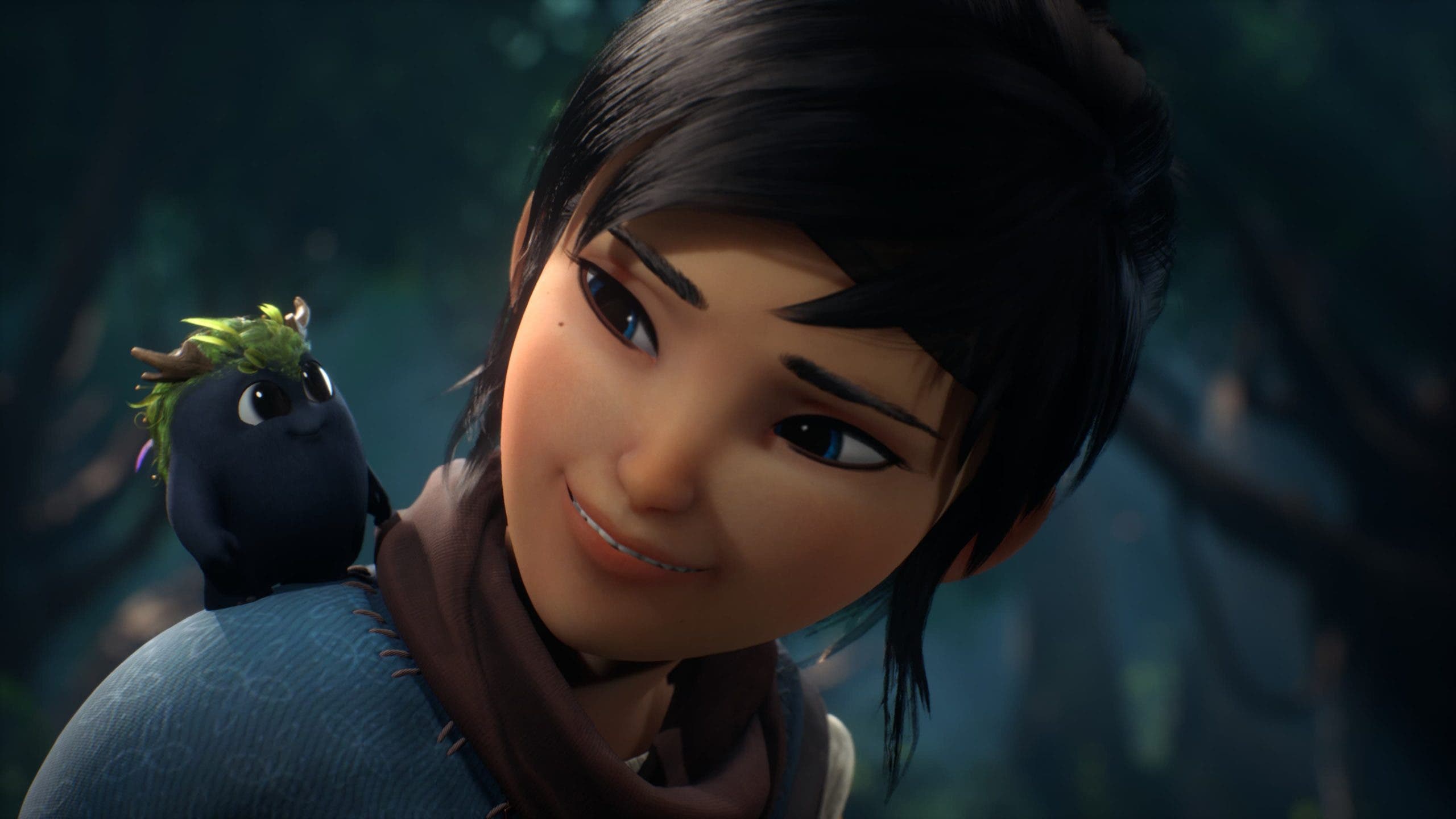