Masks without certification: Dobrindt accuses SPD of foul play in the mask dispute

D.he dispute over the distribution of masks, which were allegedly insufficiently tested, continues to lead to tensions in the coalition. The Union accuses the SPD of using unfair methods at the beginning of the Bundestag election campaign; the Social Democrats should kindly apologize. The SPD rejects this. Health Minister Jens Spahn (CDU) is at the center of the allegations. He was angry on Tuesday about the harsh allegations of the Social Democrats, who had also called for his resignation. Such behavior is “difficult to deal with” among partners, said Spahn on ARD.

Actually, “you say sorry if you got lost,” the minister said. In this case, that was “probably not to be expected,” he added. SPD parliamentary group leader Rolf Mützenich later confirmed this. “Mr. Spahn shouldn’t call for an apology, but rather help clarify” said Mützenich in Berlin. The same will be done now in the Bundestag committees.

“We cleared it up”

The reason for calling Spahn to resign was a report by the magazine “Spiegel”. Afterwards, in spring 2020, when protective masks were very scarce, Spahn’s ministry imported hundreds of millions of masks from China that – unlike the FFP2 masks – did not have EU certification. However, they were tested by TÜV Nord in a slimmed-down quick process. The temperature test and the usage simulation, which are considered necessary for masks in occupational safety, were omitted. Hubertus Heil’s Ministry of Labor (SPD) opposed the use of the masks. In Spahn’s house there were apparently considerations to give the protective masks to people with disabilities, the homeless or Hartz IV recipients, because they met the goals of infection protection.

The Ministry of Labor apparently demanded that missing test steps would first have to be made up, especially when it comes to particularly vulnerable groups of people. This attitude prevailed in the end. Millions of masks, which, according to the “Spiegel”, have cost more than one billion euros, are now to be stored in a national health protection reserve, where they will be discarded after the expiry date.

After the report became known, the SPD leadership spoke of a “scandalous approach” that was “unworthy and inhumane”. SPD leader Saskia Esken had said to Spahn: “With this unworthy attitude you have no business in politics.” Spahn sees the hyping of the incident, however, as politically motivated. “We clarified this factually and professionally with each other six months ago.” There was “never a dispute” about the fact that safety was the priority in the case of protective masks. He asked himself why what was “noiseless” at the time is now coming up shortly before an election.

Even more clearly than Spahn, CSU regional group leader Alexander Dobrindt called on the SPD to publicly retract the allegations. The Social Democrats should show that you can “end a coalition that is coming to an end with decency and not with foul play and lies,” said Dobrindt on Tuesday in the Bundestag before a parliamentary group meeting. The procedure regarding the masks had been agreed between the health and labor ministries. The protective effect of the masks was not called into question. The fact that the whole thing is now portrayed as an instrumentalization of the homeless or the disabled is “already a very lower drawer”. With parts of the SPD you get a foretaste of the fact that there will be a “foul play election campaign”, said Dobrindt. He expressly criticized Labor Minister Heil.

According to the “Bild” newspaper, Chancellor Angela Merkel also stood behind Spahn on Monday at the meeting of the CDU presidium. “When I see what happens to Jens: It really lacks any factual basis,” Merkel is quoted as saying.

In addition to the SPD, the opposition in the Bundestag is also increasing the pressure on Spahn. So the FDP demands a special investigator in the matter. “The facts indicate a long chain of errors on the part of Minister Spahn,” said Vice-FDP parliamentary group Michael Theurer of the editorial network in Germany. That must now be cleared up quickly and completely. Since it was too late for an investigative committee, the federal government or the Bundestag would have to “immediately appoint a special investigator who should ideally come from the Federal Audit Office”. The left-wing parliamentary group in the Bundestag applied for a current hour on the subject this week. 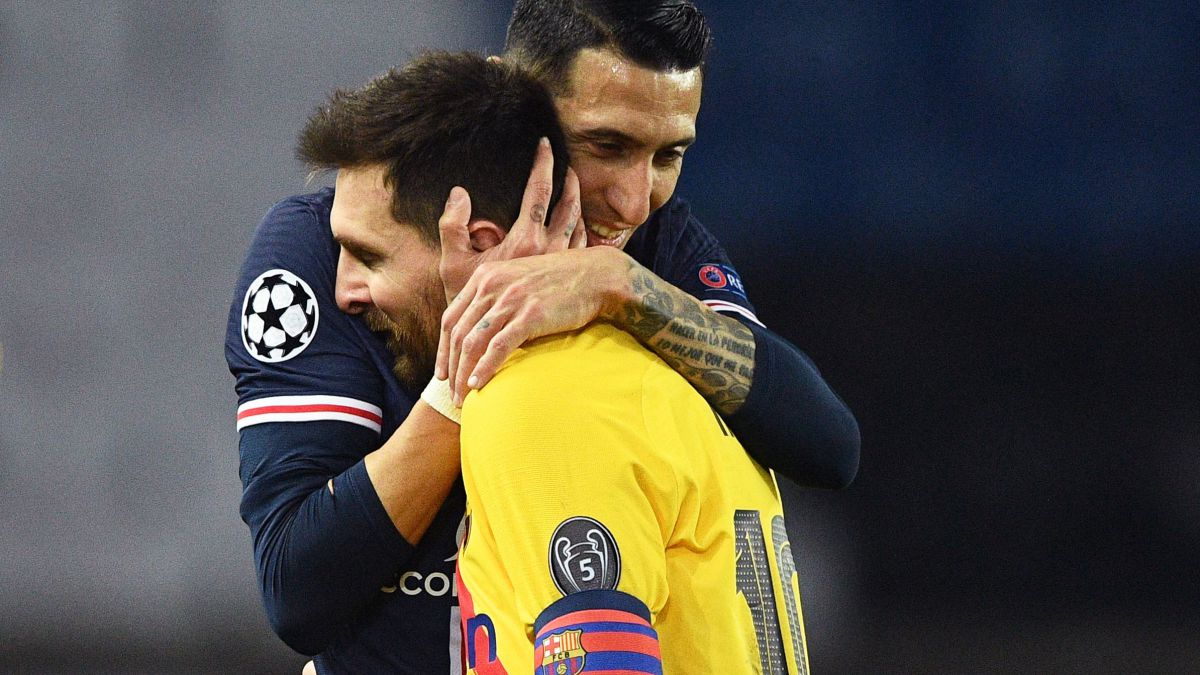