Masi explains: ‘Everyone in the pit lane at the start? Here’s what we would have done ‘ 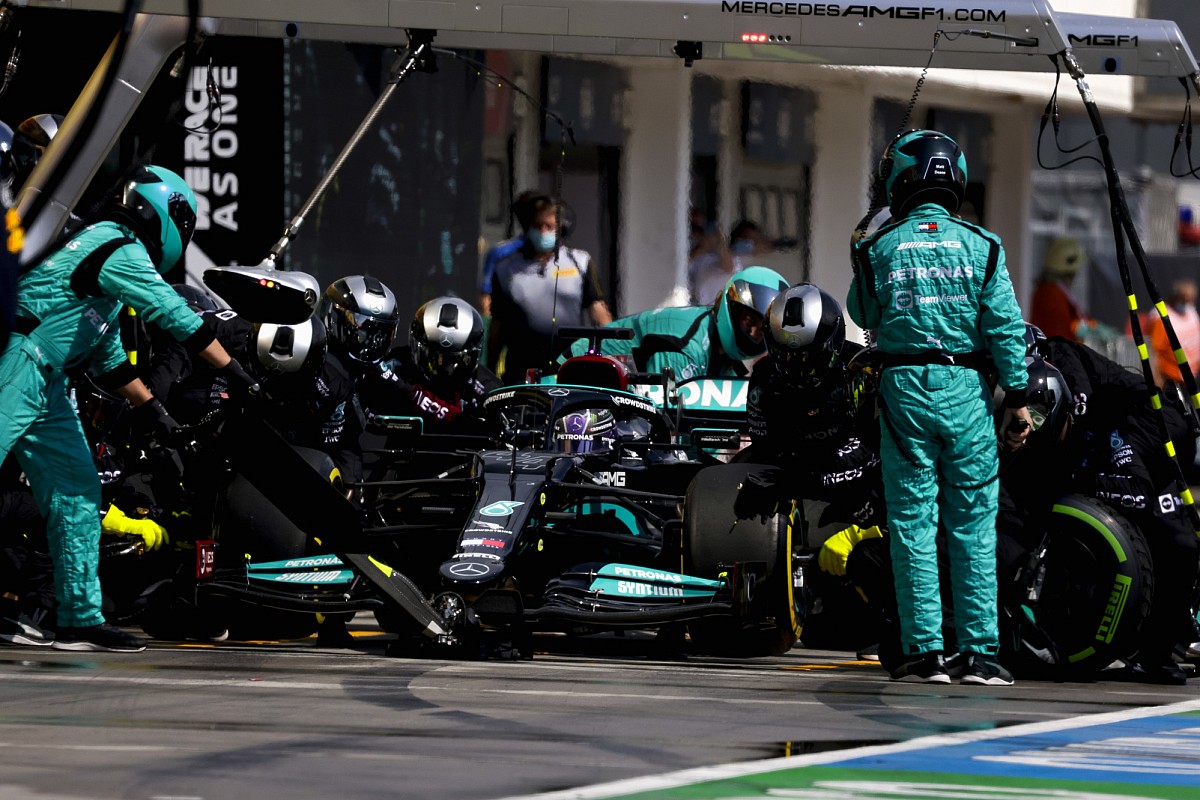 The restart of the Hungarian Grand Prix, 11th round of the 2021 Formula 1 World Championship, gave a surreal moment to say the least, with only Lewis Hamilton lined up on the starting grid after the formation lap and all the other cars returned to the lane box to mount dry tires.

In short, a restart with only one car on the grid, that of the poleman and reigning world champion Lewis Hamilton equipped with intermediate tires, while all the others returned to the pit lane. Michael Masi, F1 race director, explained what would have happened if Hamilton had also been called back to the pits – or had decided of his own free will – to change tires and switch from intermediate to dry.

“It is something that no one could ever really foresee, but we will let things calm down and we will talk about it in the light of day, with all the sporting directors. Having talked to some of them, more or less, some have already told us: ‘Was it really a bad thing?’ “.

“When I saw Hamilton cross the Safety Car line and Ocon come back I struggled to believe I only had one single-seater on the grid. This had never happened to me before. I had seen 6 on the grid at Indianapolis in 2005, but this time I had one. just for the restart. It was a bit different. “

Masi then underlined once more what the starting procedure would have been if Hamilton had also entered the pit lane to change tires after the formation lap.

The Russell case in the pit lane

Another case that caused a sensation in the early stages of the race after the restart was the move of George Russell, with whom he found himself sensationally in the high areas of the standings once he restarted from the pit lane together with all the others.

The Williams driver, shortly after the restart, stepped aside, proceeding slowly, until he recovered his real position, the one behind Fernando Alonso, and then managed to take home very important points for his team in the Constructors’ World Championship together with his teammate Nicholas Latifi.

The Formula 1 race director also pointed out that no rival team made a complaint at the restart seeing Russell so high in the standings once he exited the pt lane. Williams, once the race restarted, sent some exponents to speak with Masi and tell him that Russell would quickly recover his real position to avoid incurring penalties.

“Nobody complained about what happened with Russell. Not that I remember. Williams showed up and said, ‘We’re coaching George and we’re telling him to go back, behind Fernando.’ That’s why George has then slowed down immediately. It was absolutely right that Williams came to me in that case, “concluded Masi. 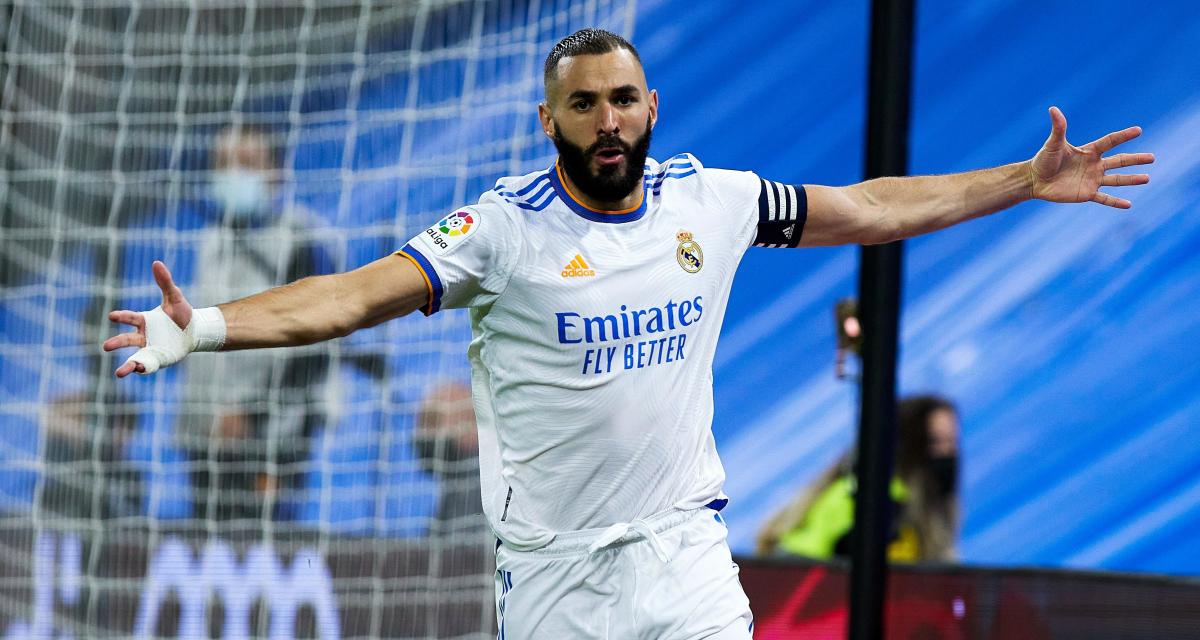 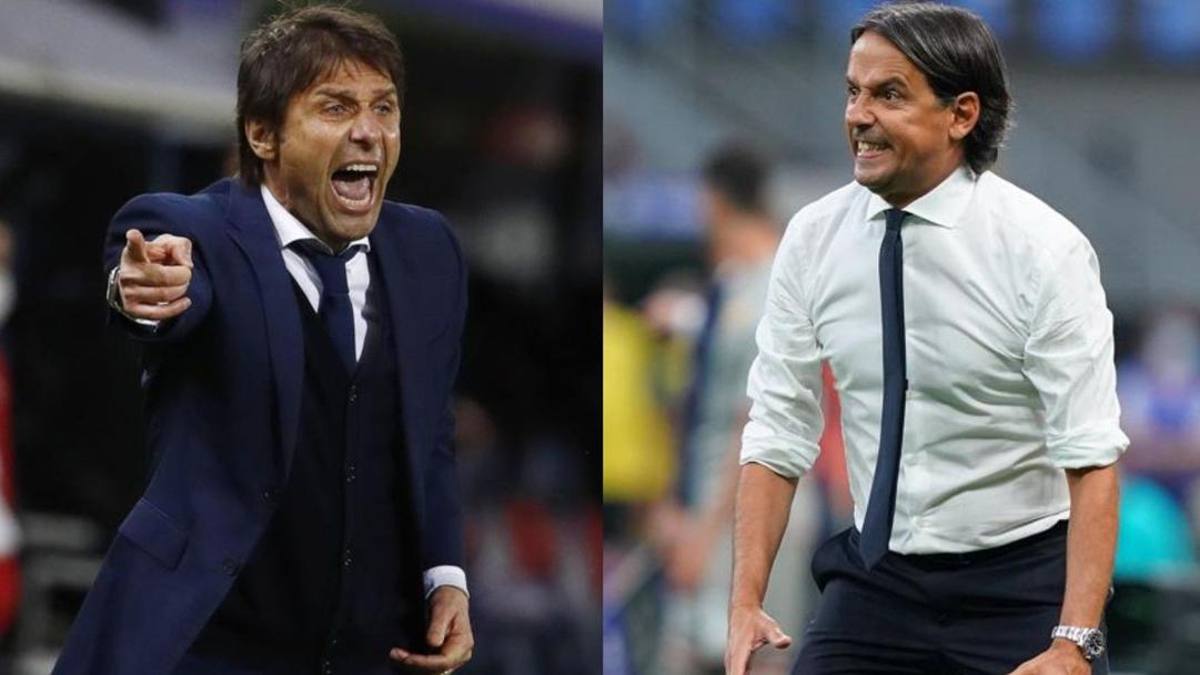 Inzaghi, the secrets of the sprint start: so far better than Conte’s