Masahiro Sakurai did not believe that Super Smash Bros. could work online: “it goes against his nature” 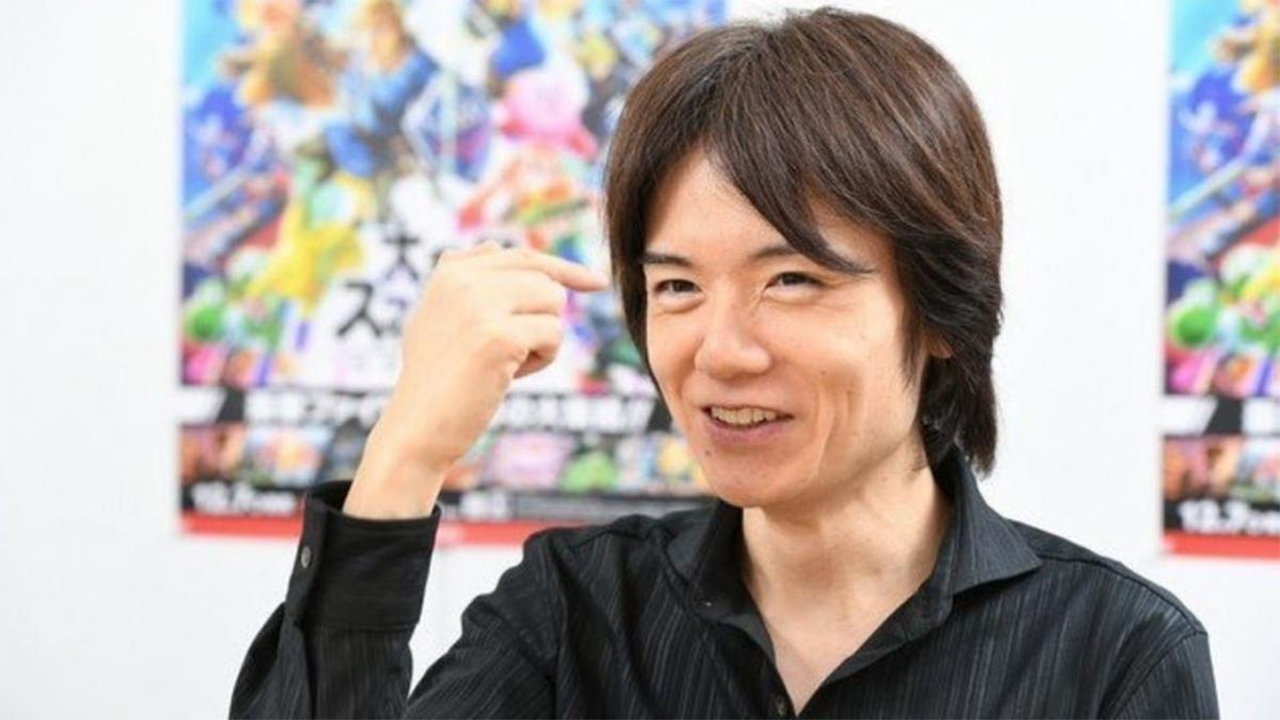 The creator of Smash decided to include the online mode in the Wii delivery, but only because “the times warranted it.”

The creator of Super Smash Bros. Ultimate, Masahiro Sakurai, never had in mind the competitive explosion that the franchise would have, after adding the online modality.

I think the best way to enjoy Smash is at home with your friends.Masahiro SakuraiAfter Kazuya’s presentation, Famitsu magazine had a brief interview (translated by Nintendo Everything) with Sakurai. In it, the director of Smash spoke of his original vision for the franchise. According to him, Smash is too unpredictable by its objects, and changes in the scenes. While he is glad that players can enjoy one-on-one battles, he thinks it would be “unfortunate” for competitive battles to give a bad impression of these games.

The director thinks that the best way to enjoy Smash is at home in the company of friends, and the competitive level that the franchise has reached goes “against their nature”. For him, Super Smash Bros. is about accessibility, not competitiveness. It added the online mode in Super Smash Bros. Brawl, solely because “the times warranted it.”

However, players continued to ask for this modality in future installments, and Sakurai abandoned his confusions of the time, simply delivering what people wanted. “To play these titles, the best thing is not to try to perfect all their mechanics, but to find the things that you understand, and expand your skills from that point,” Sakurai mentioned it.

As an example, and to reinforce his thinking, he spoke about the Ryu’s Shoryuken in Smash. “There is a simple command, and a more complicated one, to execute the movement. We thought about making the attack stronger with the original Street Fighter command, but that would affect more those who cannot make the movement, than benefit those who if you can”.

The interview concludes with this last example, and Sakurai ended by saying, that every person should enjoy Smash, with the playing style that you prefer. 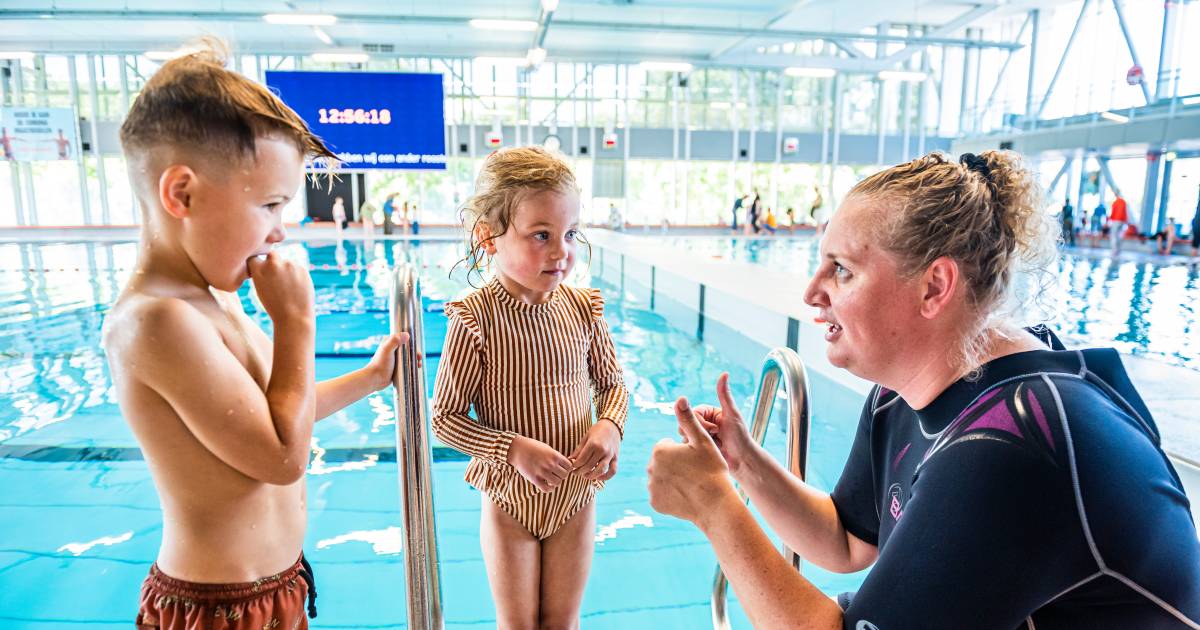 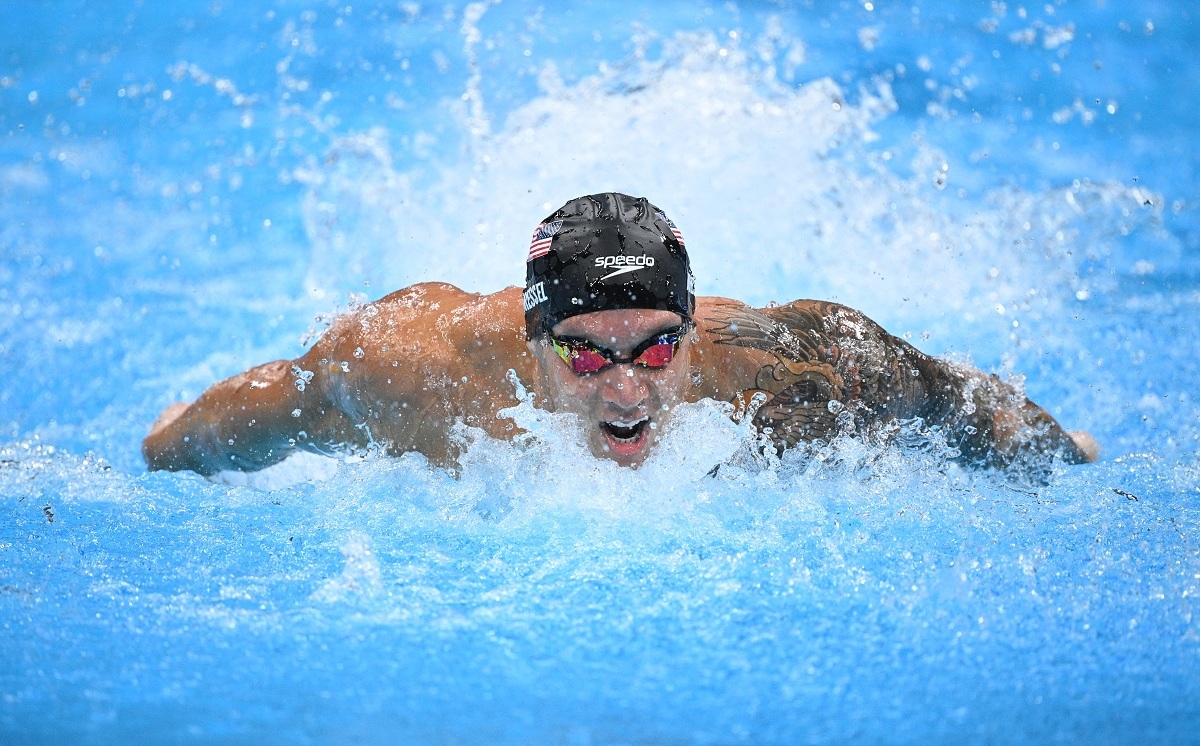 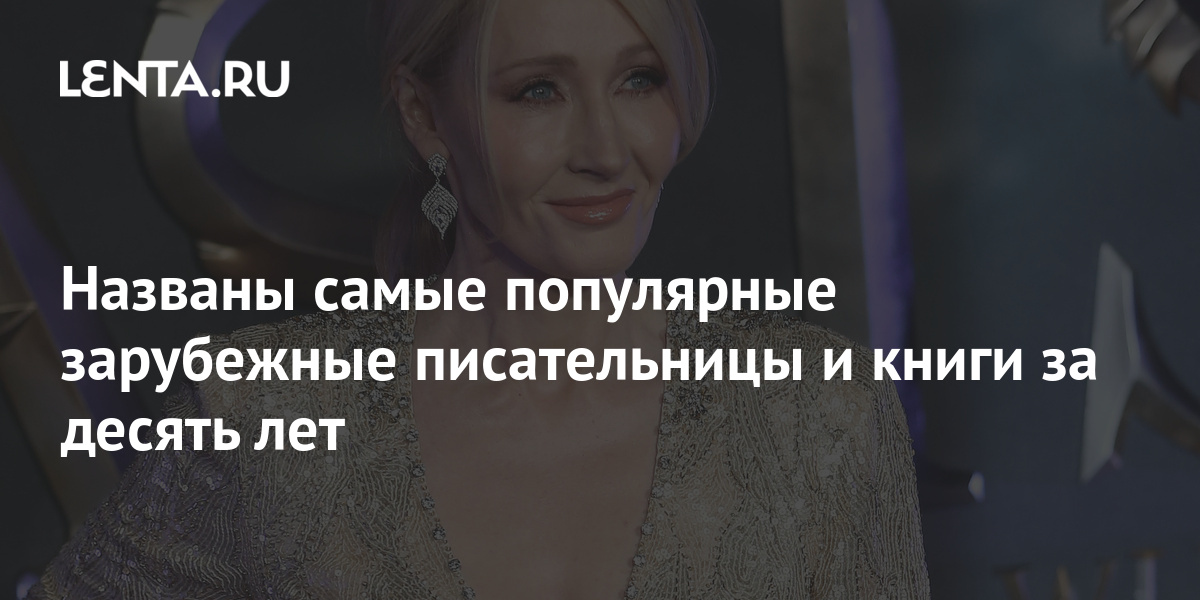 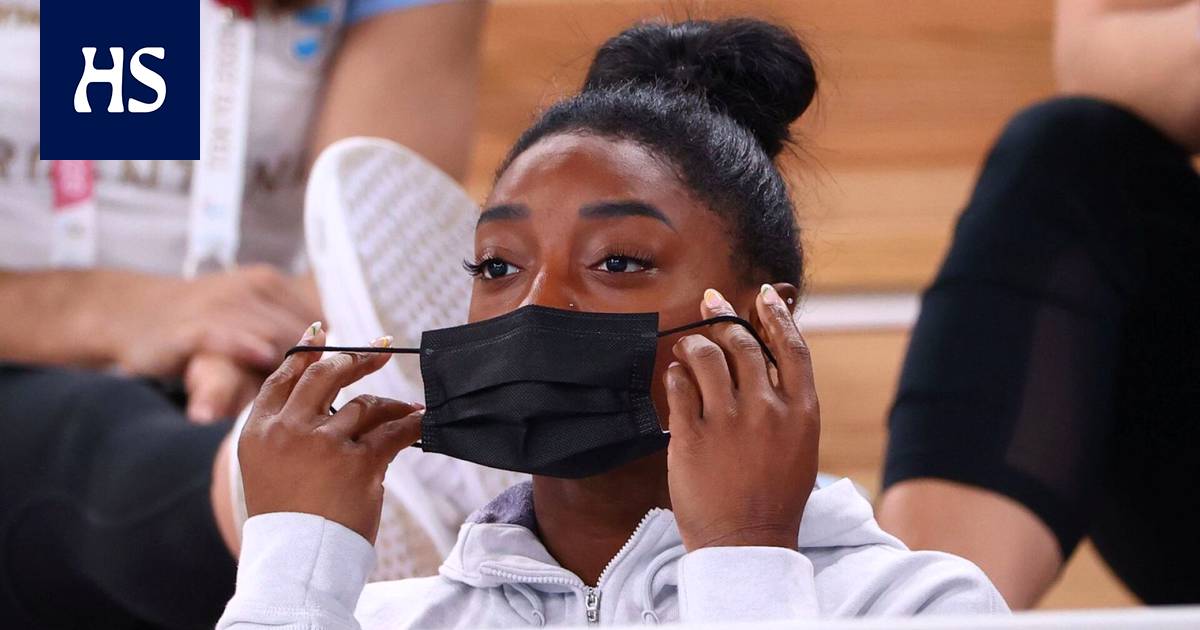