During her visit to Cusco, the folk artist Martina Portocarrero was encouraged to sing “Retama Flower” and he took the moment to refer to the disinformation comment issued by journalist Milagros Leiva, who in a May broadcast of her Willax TV program, said that this musical theme is performed by “senderistas.”

The interpreter pointed out that this Ayacucho huayno is a symbol of popular struggle and thanked the messages in defense of the song, after the journalist’s statement.

“My voice, you sculpted me in the image and likeness of popular struggles and I will continue singing until God gives me life,” he said.

He also mentioned that this song was sung by supporters of Peru Libre when Pedro Castillo appeared on one of the balconies of the Paseo Colón local, in the Cercado de Lima, after the Onpe gave the results at 100% of the count of votes.

Portocarrero, who is a former candidate for the pencil party, is in the imperial region to participate in the festivities of the jubilee month and in social gatherings. He also confirmed the arrival of Castillo for this June 25 that the Summit for Decentralization will take place, where 23 governors of the country will participate. 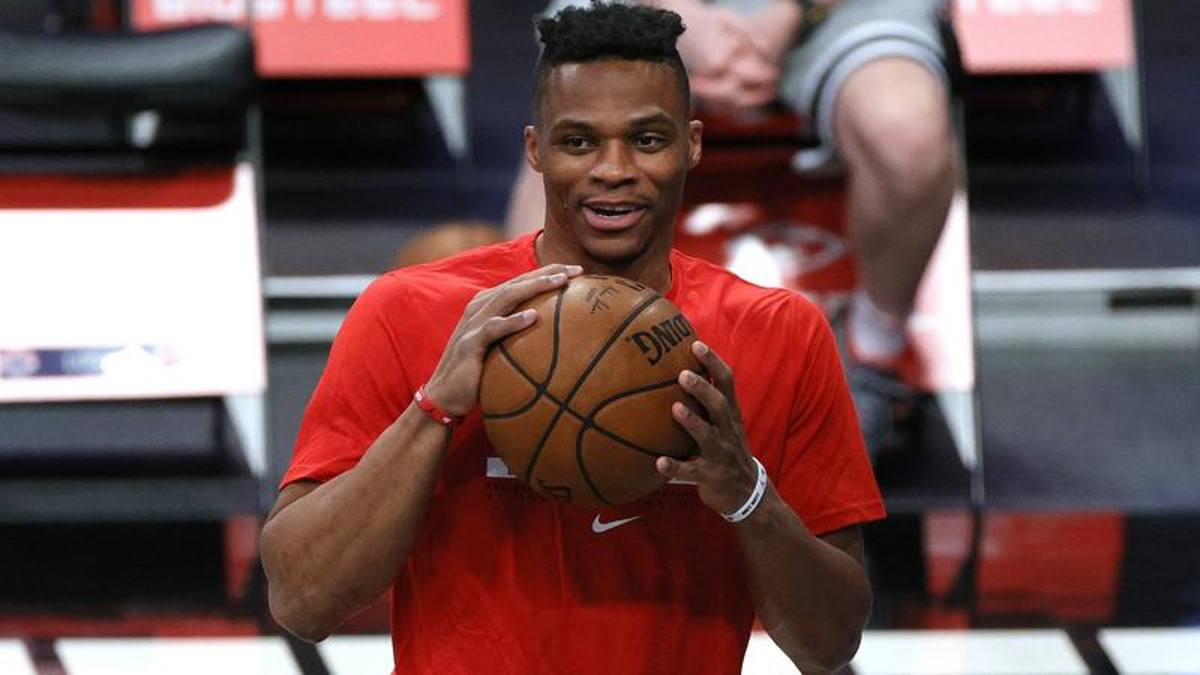