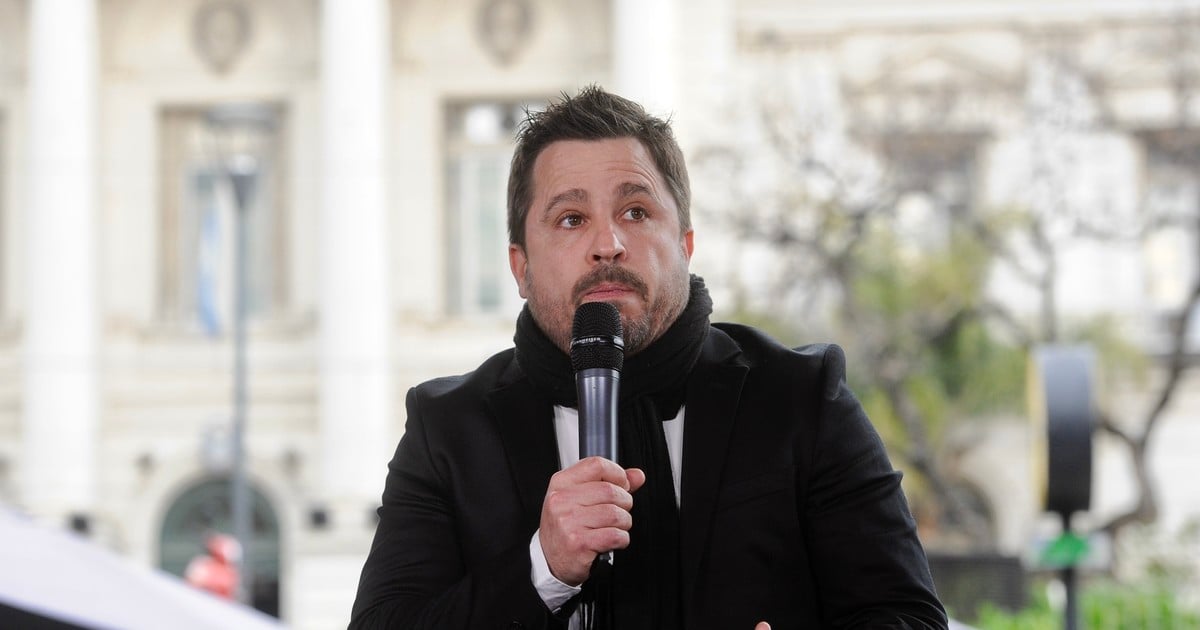 The candidate for national deputy for the city of Buenos Aires Martin Tetaz affirmed this Wednesday that it is “a myth” what was denounced by President Alberto Fernández, who at the time said that the credit from the International Monetary Fund (IMF) agreed in 2018 with the previous government was used to capital flight.

“The money leakage from the Monetary Fund is a myth and would not have existed if Cristina had handed over power as she received it“Tetaz said in statements to the program Fire friend, which is broadcast on Channel 9.

In this sense, the journalist argued that the former president “received the government with a fiscal surplus, with energy sovereignty and lost everything.”

However, he clarified that “the economic management of the Cambiemos government was bad” And, according to his interpretation, that was the reason why Macri failed in his attempt to be reelected.

Tetaz defended the decision of the Macri government to turn to the International Monetary Fund to face the fiscal deficit. “Of course it was the only solution at the time the credit to Argentina had been closed, “the analyst replied when asked if he agreed to resort to the IMF.

On this point, the analyst explained that the then Minister of Economy Nicolás Dujovne had no alternatives. “The other option was a tougher fiscal adjustment what was done, “added the analyst, who considered that” the path of gradualism (applied at the beginning of Macri’s administration) was a mistake. “

The candidate for national deputy for Together for Change, Martín Tetaz, first surprised by preferring Martín Guzmán over Nicolás Dujovne as Minister of Economy, and also by defending the management of Domingo Cavallo.

The curious thing about the defense of the former Minister of Economy during the administration of Carlos Menem was the way he did it when he remembered an old popular song from the football stadiums of the 1980s.

“There was a saying that was sung on the court that if you were from the team you were, your team he will be champion the day the cows fly and inflation in Argentina goes down. In the popular imaginary, lowering inflation in Argentina was comparable to the fact that a cow flew and Cavallo blew up a cow“he explained.

For Tetaz, Cavallo has a “very important asset, but a liability of having accepted the ministry with (Fernando) De la Rúa, was the big mistake he made.”

However, the economist stressed that “Cavallo applied the successful model of stopping inflation in Argentina“He also explained that the crisis that led to the fall of the Alianza government was due to the fact that” the convertibility model (which Cavallo designed in the 1990s) “exploded later due to the crisis of the Tequila effect“.

As he indicated, the convertibility model was based on a “very hard exchange rate that did not work” but he clarified that “it was not because of the scheme that was used to lower inflation” that was the cause of the 2001 crisis.