Martín Tetaz, after the scandal in Olivos: ‘At the elections, people are going to arrive with a lot of anger’ 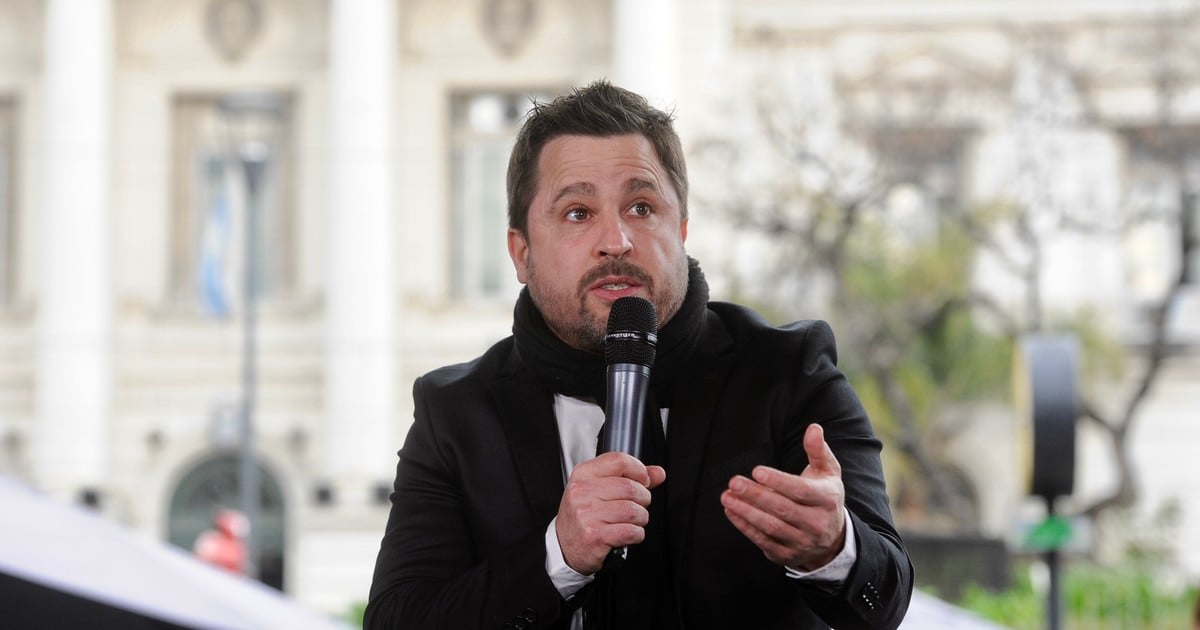 After the scandal for the birthday of the first lady, Fabiola Yáñez, in the Quinta de Olivos during the restrictions due to the coronavirus, the pre-candidate for Buenos Aires deputy of Juntos por el Cambio, Martín Tetaz, assured that “people are going to arrive with a lot of anger at the elections “.

“The Argentine political class lacks contact with reality. People have anger and there is outrage in the street. They are going to see it at the polls, “he warned in a dialogue with TN.

He also argued that “if the Government acknowledge the mistake and apologizeMaybe you could turn the page “and people” would “get it.”

“But the situation is that journalists friends of power first they say ‘nothing happened’, but when the photo appears ‘well, it actually happened, but we don’t know how it leaked’. Then they say that ‘the President came just to say hello,’ and the video shows that he was sitting next to everyone and that he was not, “he added.

Alberto Fernández with Fabiola Yañez and a group of friends at Quinta de Olivos, during the strict quarantine of 2020

On the other hand, he criticized “privileges” from some leaders of the political class: “There was one reality for everyone, with restrictions, vaccines arriving late and waiting lists, while on the other hand, there was another VIP reality for a lot of people that he made a party when it was not appropriate, that she got vaccinated first if she was a friend and that they perceived themselves as health personnel when they had nothing to do with each other, like (Carlos) Zannini “.

In addition, he compared this “VIP reality” with “(Cristobal) López’s bags” and with “people counting money at La Rosadita”: “We all knew that this happened and that they had privileges“.

On the other hand, he affirmed that “not all the political class is the same,” and gave as an example the case of the death of Miguel Lifschitz, former governor of Santa Fe and husband of the candidate on the Adelante list of the Broad Progressive Front (FAP). Carla garcia, who shared the show with Tetaz during the TN interview.

“He was a person with a lot of power and he could have done what these people did, get vaccinated before. But he waited his turn and the pandemic took him on. Look at the difference of a person who lives consistent with his ideas and who dies with his ideas, “he emphasized.

Finally, he explained that it would make him “a lot of noise” that the “Government wanted to kick the PASO”, taking into account that “the result is presumably going to be quite bad “for the ruling party.