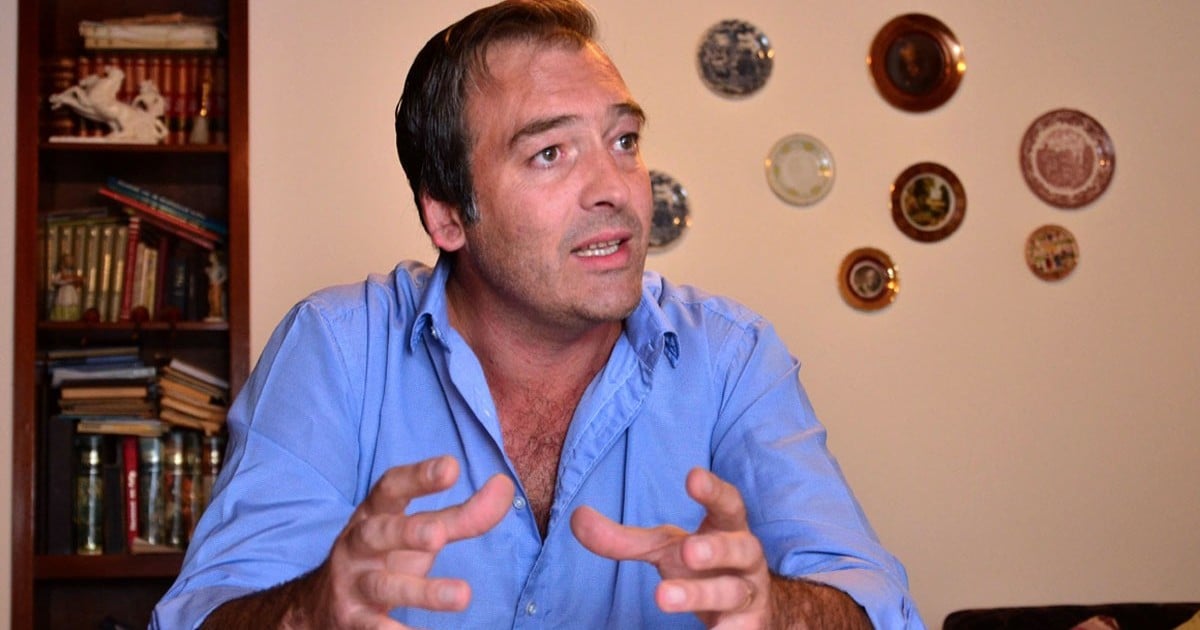 The new Minister of Justice, Martín Soria, was dismissed last Thursday in a case that investigated the collection of “involuntary contributions” apart from his Cabinet when he was in charge of the General Roca quartermaster. In total, the amount reported that Soria would have collected “in hand” it was $ 450,000.

Last week’s dismissal occurred a few days before Alberto Fernández confirmed him in the Justice portfolio, but when his name was already ringing to occupy the ministry.

The case started in 2019 from a complaint filed by lawyer Nicolás Suárez Colman, who argued that officials gave part of their salary on a monthly basis to the then mayor of the city, according to various media from Río Negro.

The complaint claimed that 6% of the income of each of the municipal collaborators was delivered to Soria when he was mayor. At first, the case was dismissed by the prosecutor Julieta Villa, but the lawyer asked that the decision be reviewed. Later, the chief prosecutor of Río Negro, Teresa Giuffrida, considered that it was appropriate to advance and deepen the investigation of these contributions.

Giuffrida moved forward with the investigation and in fact several officials were charged. But last Thursday, surprisingly, the prosecutor dismissed him. He argued that from the information gathered so far “there are no elements that allow him to be attributed a crime.”

Despite the dismissal the prosecutor recognized that there were “voluntary contributions” that went to the political project of Soria. The argument to dismiss the now Minister of Justice was that each employee decided to voluntarily participate in the “contributions” scheme and that this would not have affected the public patrimony of the Municipality of General Roca.

“The voluntary contribution made by each municipal official it was delivered in cash to the Municipal Mayor, Dr. Martín Soria, without such deduction being reflected in the receipt ”, said Giuffrida and clarified:” The mechanism to make the withholdings and deliver the cash contributions to Dr. Martín Soria for the political project appears as extremely informal, without accounting records. “

The truth is that at least as far as the investigation progressed, it is not known where the money went since it was charged in black and it was supposed to go to finance the “political project of Soria.”

The prosecutor, who released Soria from responsibilities, instead deepened the investigation in other municipal officials. “It corresponds to investigate whether the officials of the Directorate of Accounting and Finance and of the Ministry of Finance of the Municipality during the reported period complied with the administrative accounting procedure in the management of public funds that enabled the discount, the deposit in the account paid by an amount less than the one that appeared on the salary receipt and the cash payment to the recipient of the contribution, ”he said.

30 minutes for Isha and Tarawih prayers in Ramadan, and women's prayer areas are closed