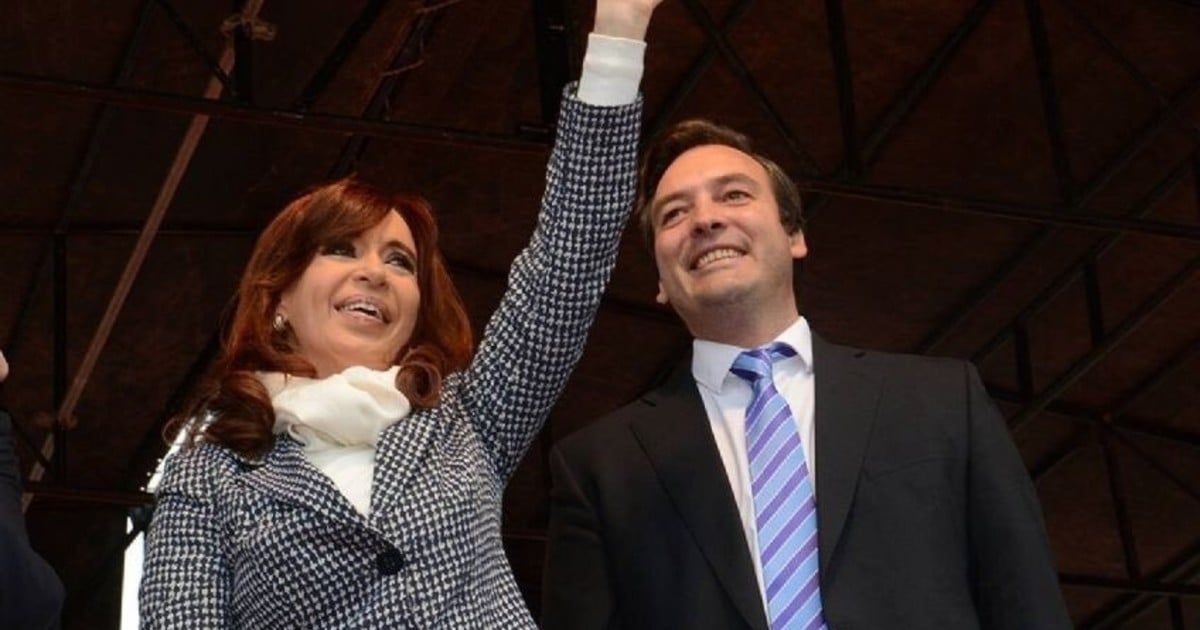 The brand new Minister of Justice of the Nation, Martín Soria, assured this Tuesday that he will seek to “disarm the lawfare and the judicial table” and criticized the attorney Eduardo Casal, in his first public statement after being appointed to office by President Alberto Fernández.

“There has to be an institutional, transparent, back and forth relationship. One of our main objectives is to end the lawfare and the judicial table. But the relationship has to be totally institutional, not between four walls, behind and hidden from the society, “he said.

The National Committee for Organ Transplantation: 36 people donated their organs after death