Martín Lousteau: ‘The most important election in history was 2019, not this one’ 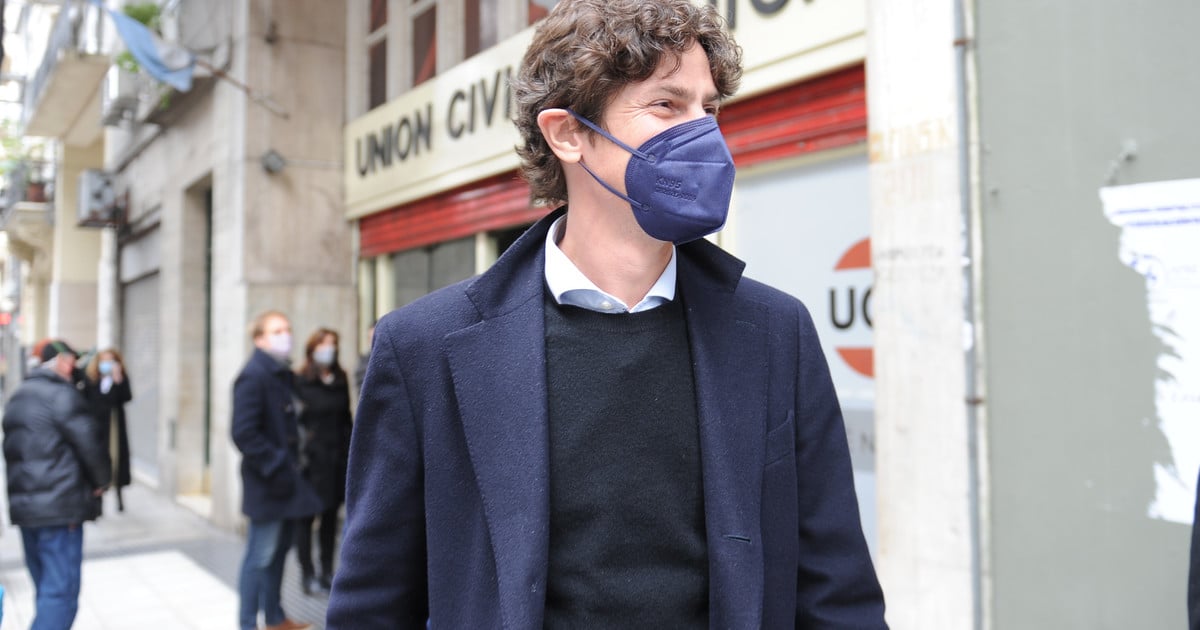 National Senator Martín Lousteau questioned opposition leaders on Tuesday who say that the next legislative elections are the most important in history. “The most important election in history was 2019. There was an opportunity to defeat populism,” he said.

Speaking to radio Miter, the senator stressed: “If it had been managed well and people would have been happy and satisfied with what had happened, there yes there was a chance to defeat populism in such a way that it had to mutate into something else. “

“When the other beats you, it is because you did not do things well. So, of course, there is everyone’s responsibility for how Argentina is, “he emphasized.

In this sense, Lousteau questioned the management of Alberto Fernández’s government, and pointed out: “The State makes things so difficult for you. there are a lot of people we force to be everyday heroes. “

Lousteau when presenting the candidacy of the economist Martín Tetaz on the list headed by the pre-candidate for national deputy María Eugenia Vidal for the City. Photo: Juan Manuel Foglia

Along these lines, he considered that “a country cannot pretend to progress by forcing the bulk of its population to be heroes “, and he questioned that in the electoral debate “unfortunately many more chicanas and slogans are seen than anything else.”

“Elections, which sometimes excite us and sometimes frustrate us, have something interesting that is that we usually take the elections as if it were a sports contest, where the result ends and the game is over. In politics it is exactly the other way around, with the result the game begins, “he reflected.

In another part of the radio interview, the radical leader stated that “the Argentine State lost focus on what to do, and on top of it he does it with a monumental disorder “.

“Today we have a very big dilemma from which we cannot be distracted. There is a part that says we are going to solve Argentina with more State, with a present State. The truth is that if one looks at the history of the last 50 years, the The Argentine state is at least twice as large as 50 years ago and has a record level of public spending in history, “he said.

Meanwhile, he described: “With that level of spending it has the largest number of poor people in history. With this loss of focus and disorder, we are not going to solve poverty. “

“Are we capable of thinking differently? If we are capable, I am optimistic. Now, if returning to normality in Argentina implies football and that we are a little more vaccinated, wearing less masks, going back to the more recent past … It is not a good standard of what we have to aspire to, “he concluded.