Martín Guzmán said that the Government “chose to concentrate” high inflation in the first part of the year and that “it will be reduced month by month.” 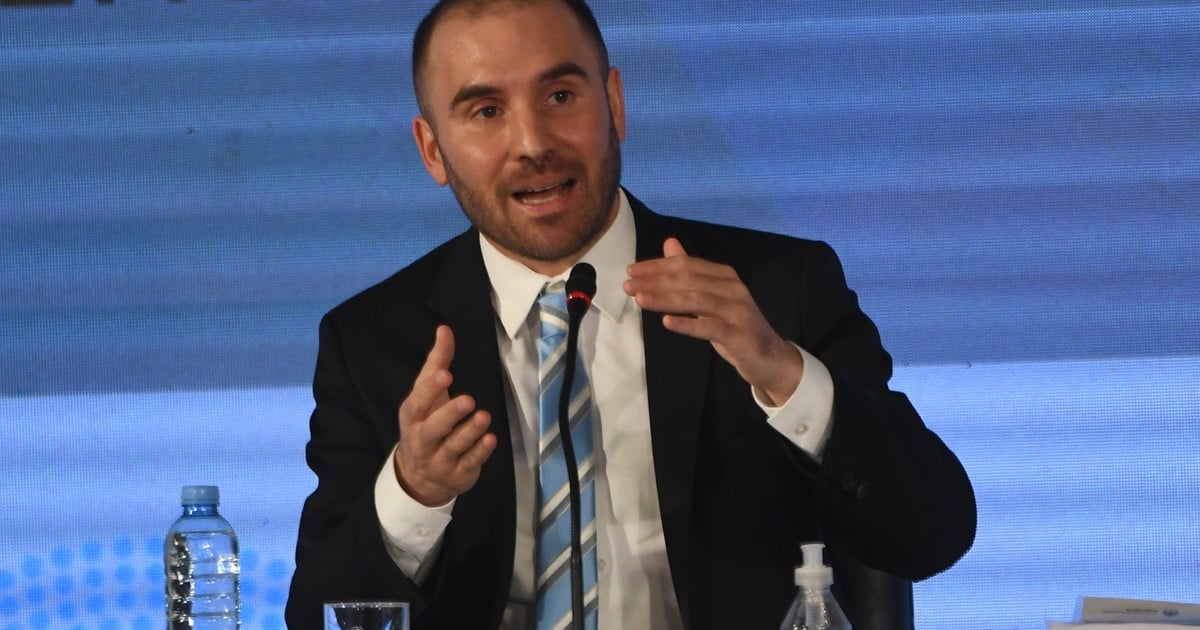 The Minister of Economy, Martín Guzmán, assured this Monday night that one of the “primary” objectives of the administration is “to address the problem of inflation” and he trusted that he will go “going down month by month”.

“Inflation it’s a bad. It distorts the entire operation of an economy and hits those lower down the income ladder more. It is a primary objective to be able to tackle the problem of inflation and to reduce it in a consistent way, “said the minister, who insisted that”it is a multi-causal problem“.

The minister confirmed that “the Budget is the backbone of the economic program” and that is why expectations have to be aligned with the “law of laws” to reach the inflation target.

In dialogue with the channel LN + and consulted about the possibility of not reaching the year-end goal proposed by the Government of 29% inflation, Guzmán ruled it out: “We keep betting on the initial goal. Inflation is going to decrease month by month. The depreciation rate is going to fall and that is going to have a clear impact on prices“, promised.

Then he completed his projections panorama: “There is a dynamic of the first months of the year that we expected and we also hope that this problem will be resolved gradually and consistently.” In February inflation was 3.6% and to achieve the objective, according to their analysis, prices from now on more they should rise 1.8% monthly.

The head of the Palacio de Hacienda also criticized the previous government for the increase in rates and assured that it deteriorated all the indices.

In that sense, the official ratified that the prices of public services are regulated, since they must have coherence between costs, what users can pay and the government’s fiscal objectives -for subsidies- so that the increases are ” reasonable “.

“That number will be defined in the coming weeks“, he asserted.” The subsidy will be taken out to those who need it least and keep who else“, He said.

Regarding the negotiations with the International Monetary Fund, Guzmán first said that his economic team would not have come to the Fund and that instead if the debt became unsustainable, they would have restructured.

“The previous government brought to the Fund, that did a lot of damage to Argentina. What the IMF lent to our country is equal to everything it lent to all the countries of the world during the pandemic, “he said.

“The reason we have to seek an agreement with the IMF is because we don’t have the dollars to pay maturities. We are negotiating for a reasonable agreement. May is acceptable, but it does not mean that May has to be the date, “he said.

The head of the economic portfolio added that “the objective is also to reschedule payments with the Paris club to clear the burden of payment and use the dollars for what Argentina really needs “.

Banks expect the key rate to remain at 4.25%