Martial arts, absurd films and poetry at the Boulevard festival Ramble Song by music theater group Berlin is a combination of live music and film. The audience sits around the four musicians (drums, cello, two guitars) who play ingenious and sliding music. Absurd film images are shown above and around the spectators in panorama view. They are separate scenes, in which, for example, a man casts his fishing rod on the sand, just in front of the sea, or in which women pull suitcases on a rope. Sometimes elusive or unambiguous texts about dreams and life appear.

It is more interesting to see the musicians, including composer-guitarist Peter Van Laerhoven, at work. Especially in the parts in which the beat gets the upper hand and the fun of the inventive drummer Eric Thielemans explodes. Especially when the intensity and the guitar noise increase to almost Sonic Youth-like proportions, it is a pleasure to enjoy Ramble Song.

Also read: Theater is successfully looking for new ways at the Boulevard festival

Bee Manual for the Displaced by music theater group Project Wildeman, also at the Boulevard festival in Den Bosch, there is a better balance between poetic texts, meditative music and stylized movements (based on the Indonesian martial art pencak silat). Foreman Robin Block receives the audience with a short walk with headphones and leads them to the Citadel, a former fortress in Den Bosch. On a hill in a corner of the site, he evokes scenes in an impressionistic way about his Indian ancestors, about uprooting and displacement.

Beautiful metaphors light up in his image-rich language: “Grandpa hides his war. A dagger in each eye. His smile a lost boy.” At the same time, this associative, indirect approach keeps the theme at a distance. In between, Block creates a thin soundtrack for his lyrics. He uses a foot sampler to create elongated sound structures, consisting of muffled screams, the whirring of wind pipes, percussion and whistles. The result is a modest and somewhat static performance, in which the poetry is glorious. 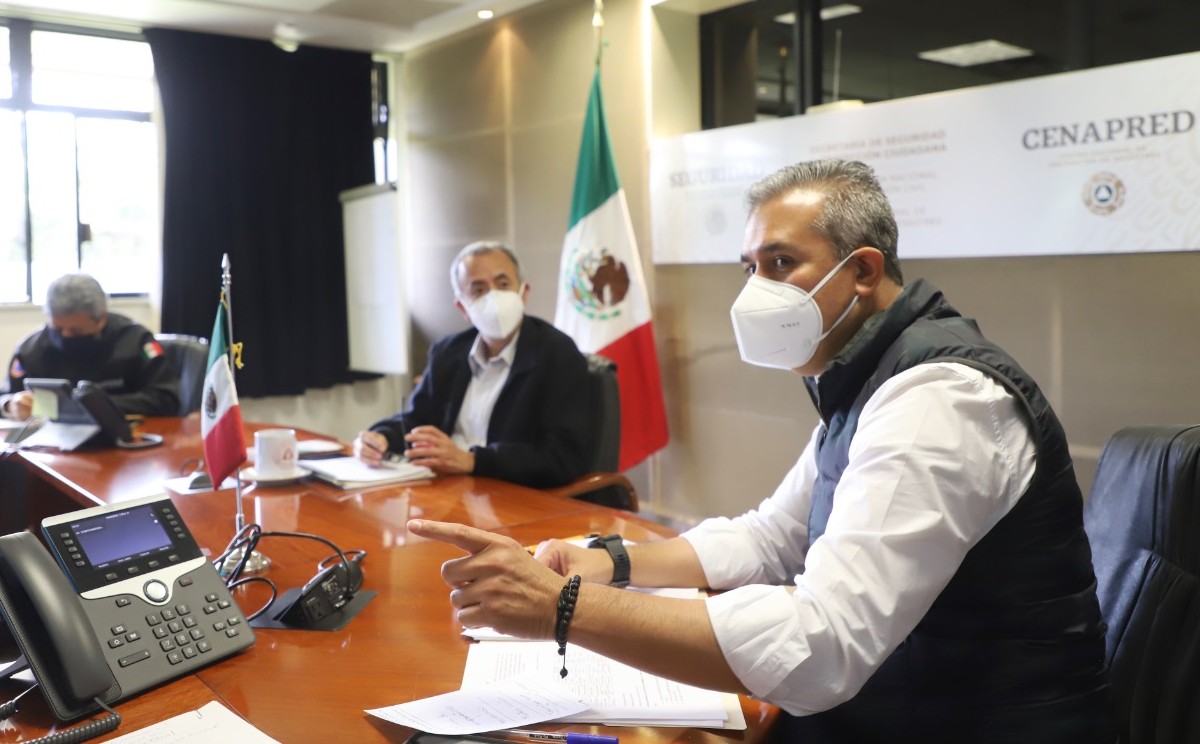 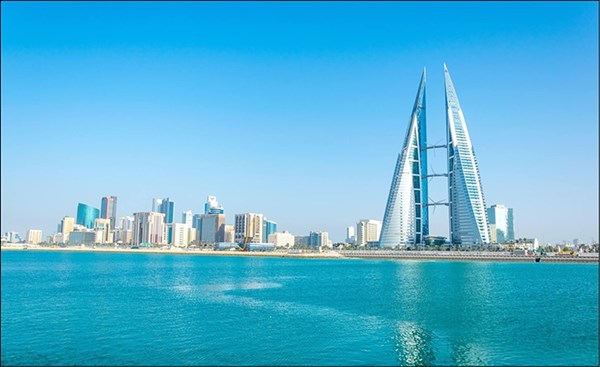