Martí Batres calls for participation in consultation on former presidents 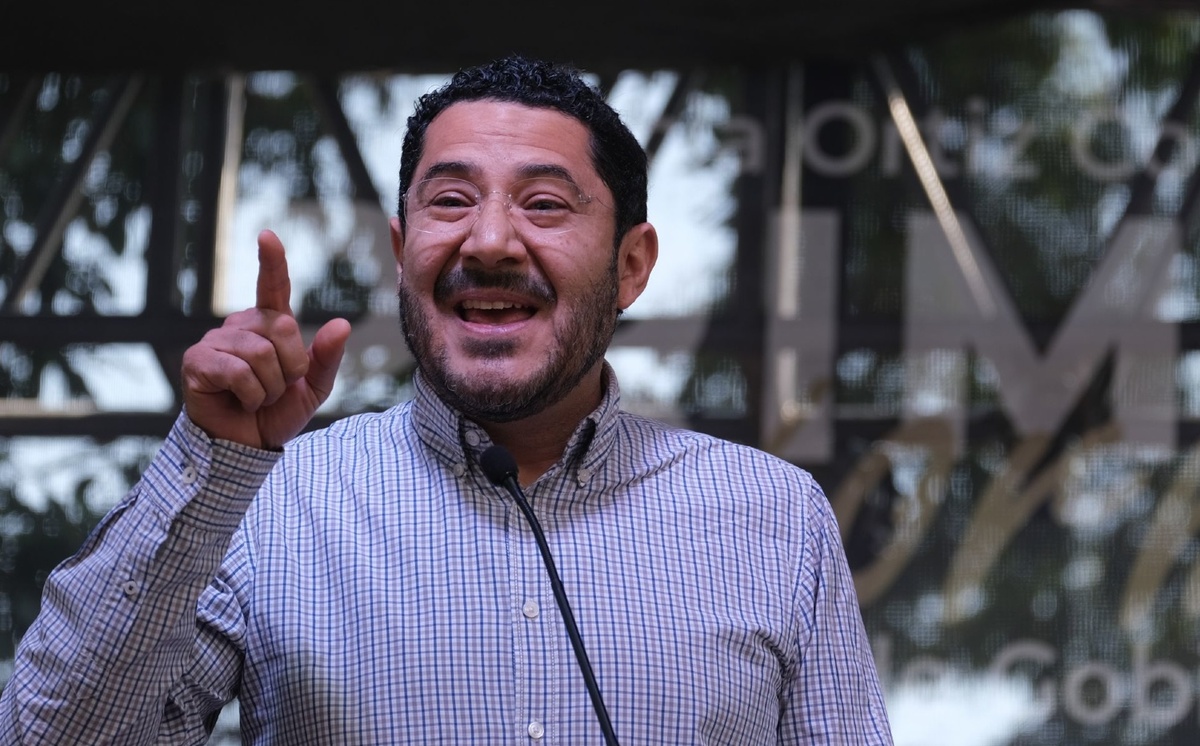 The senator Marti Batres He called on citizens to participate in the popular consultation on the trial of political actors – which includes former presidents – and the revocation of the mandate, as he anticipates that this will achieve a profound change in the political regime in the country.

During an informative meeting on the subject, the legislator of the bank of Brunette He said that on August 1, citizens should “vote as they want, because the most important thing is to participate and take advantage of this space that is opening.”

He explained that the trial will be a learning, pedagogy of democracy and will prepare Mexicans for the vote on the revocation of mandate of the current President.

He also recalled that in previous years various popular queries on issues of national priority; However, all of them were organized by civil society, from below, or by individual legislators, or by opposition parties, so their result was not mandatory for the organs of the State and society.

“Now we are going to have a consultation in which, if 40 percent of the electorate participates, its result would be binding, that is, mandatory,” he explained.

Batres Guadarrama recalled that the August 1 consultation was proposed by the Executive Power, endorsed by the Congress of the Union and legitimized by the Supreme Court of Justice of the Nation, which is the one that has the power to decide whether a query is constitutional or not.

Therefore, he stressed that now this consultation will be different, since it will be organized by the National Electoral Institute (INE) and there may be citizen representatives to ensure that the votes cast at the polls are properly counted.

In addition to having official, formal and legal characteristics, depending on the degree of citizen participation. “It is the first time in national history that this occurs,” the legislator stressed. 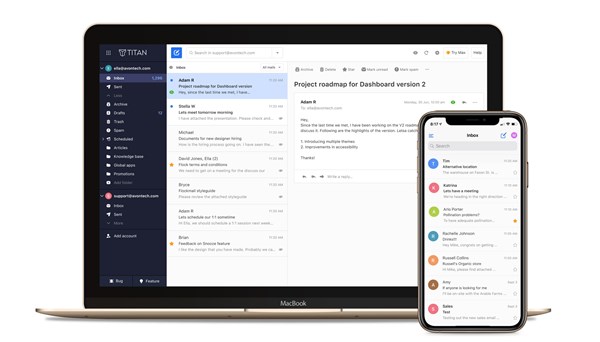 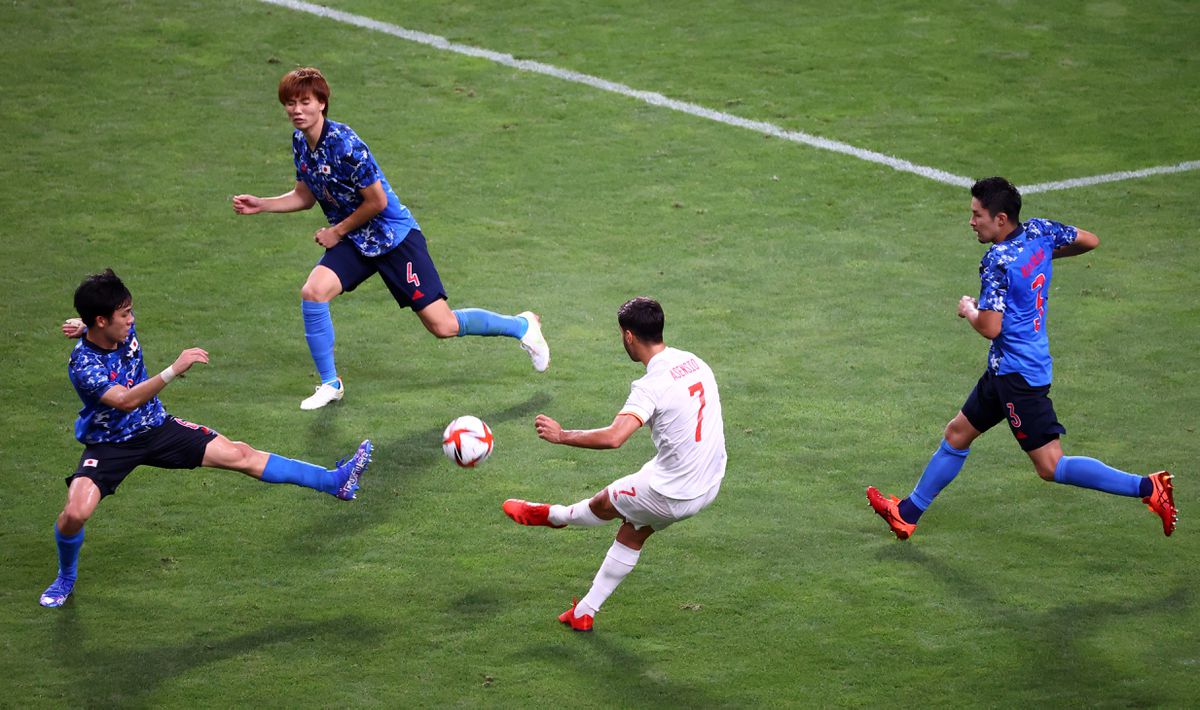