Martí Batres affirms that he will maintain dialogue with elected mayors 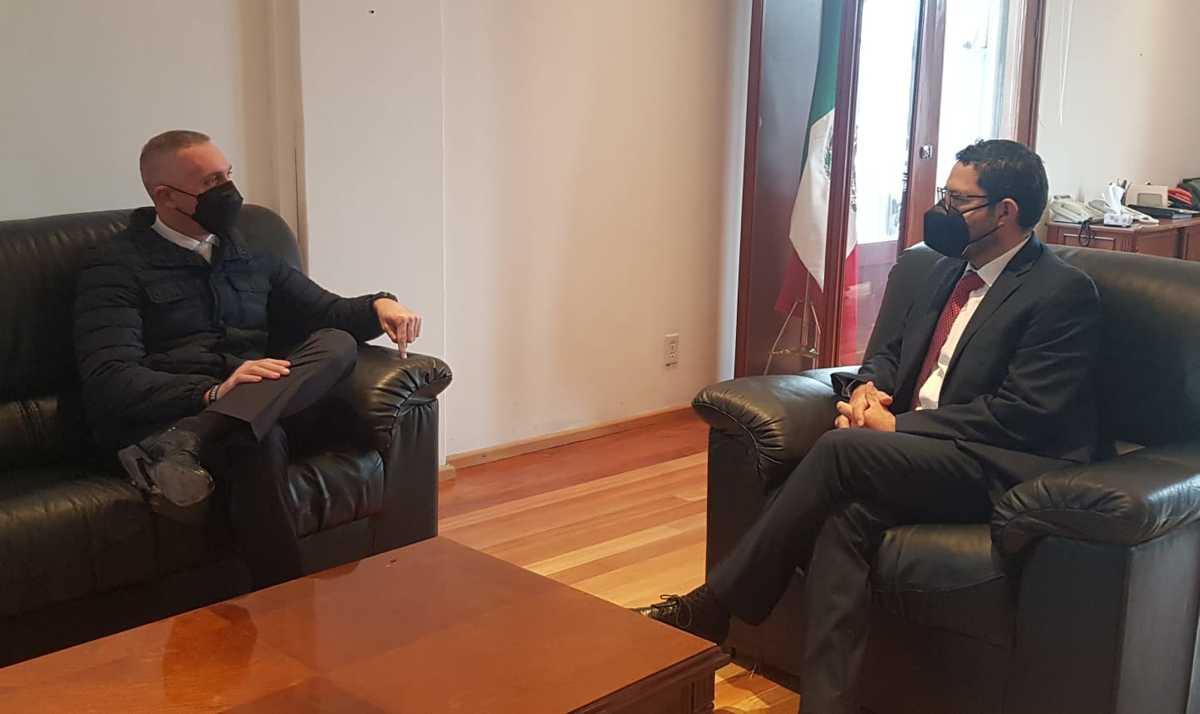 In the framework of the new political conformation that as of October 1 will have the 16 mayoralties of the country’s capital, the head of the Secretary of the Government of Mexico City (Secgob), Martí Batres, guaranteed that he will maintain a relationship of dialogue and respect with the plurality that will lead each of the demarcations.

The capital official stressed that he will comply with the instructions of the Head of Government, Claudia Sheinbaum, to seek and maintain communication with all political forces. The above, Batres pointed out, is part of the three lines of work that he has defined to face his new assignment as Secretary of Government, which are:

In this sense, this afternoon, Martí Batres received in his office the current and re-elected mayor of Cuajimalpa de Morelos, Adrián Rubalcava, to hold a dialogue on demarcation.