Marquez to Rossi: “Impossible to imitate him. But peace between us does not depend on me” 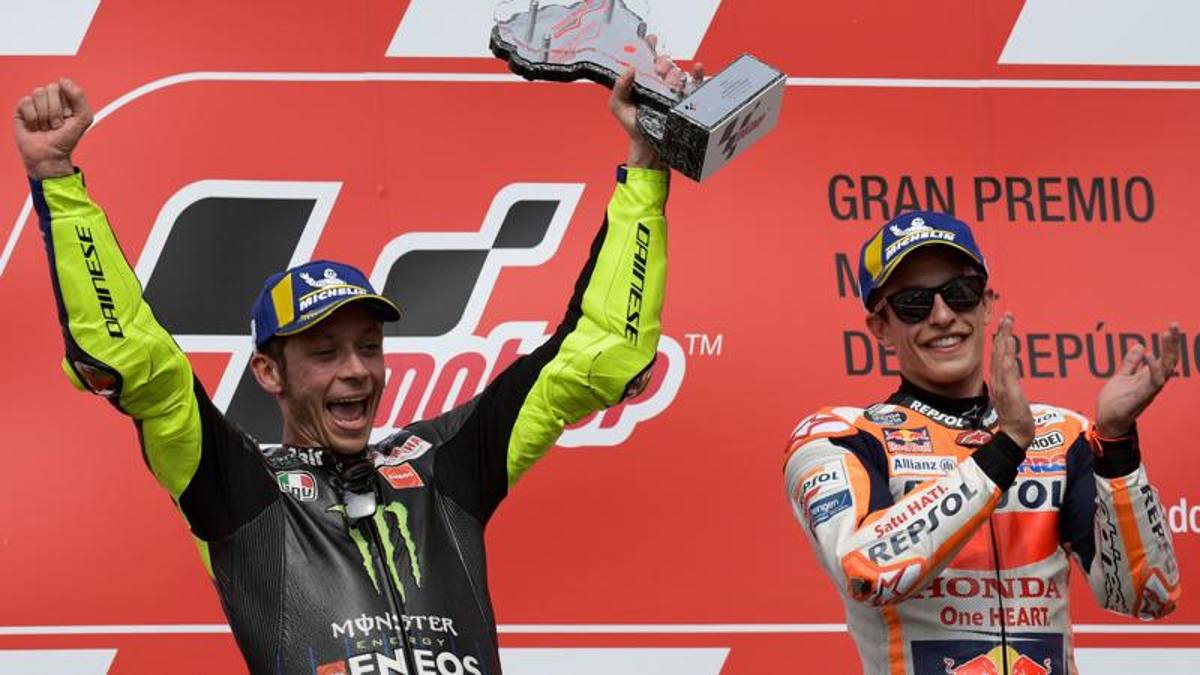 The Spaniard, eight times world champion, thanks Valentino Rossi for his career: “I’m sure that the yellow color will continue to dominate the MotoGP tracks. Make peace with him? It doesn’t depend on me “

A MotoGP without Valentino Rossi throughout the season: 2022 promises to be a year in itself historic for the World Championship. In fact, after 25 years, the nine-time world champion has decided to retire. A bulky void in the middle of the deployment. Yet the passion that has infected so many spectators is not destined to run out. He is even convinced of it Marc Marquez, the bitter rival of Rossi himself in recent seasons. Despite the numerous clashes, the Spaniard recognizes the greatness of the Italian champion.

Marquez, in fact, is sure that the stands will not be empty in 2022, as suggested by his statements reported by Motorsport-total: “Rossi won’t be there next year, but I’m sure the yellow color will continue to dominate the tracks. More than half of the stands will be yellow. What Valentino has done for MotoGP is unique. Repeating it is not within the reach of any driver “. The eight-time world champion continues: “He won, but above all he enthused many fans, bringing them closer to our sport. It is something that cannot be repeated. MotoGP should thank him “.

The compliments of Marquez towards Rossi, however, do not mean that there will soon be a reconciliation between the two. The stormy 2015, with its controversial episodes, remains difficult for both sides to forget. Marc admits: “We don’t have a good relationship, but I have no problem recognizing how important it was for the sport. We have not been direct rivals in recent years and it is not up to me if our relationship changes. That’s something that doesn’t interest me very much “. In short, the great frost seems destined to last a long time.

Omicron variant, in GB back to school with mask