Marquez is back! After 581 days solo victory in Germany 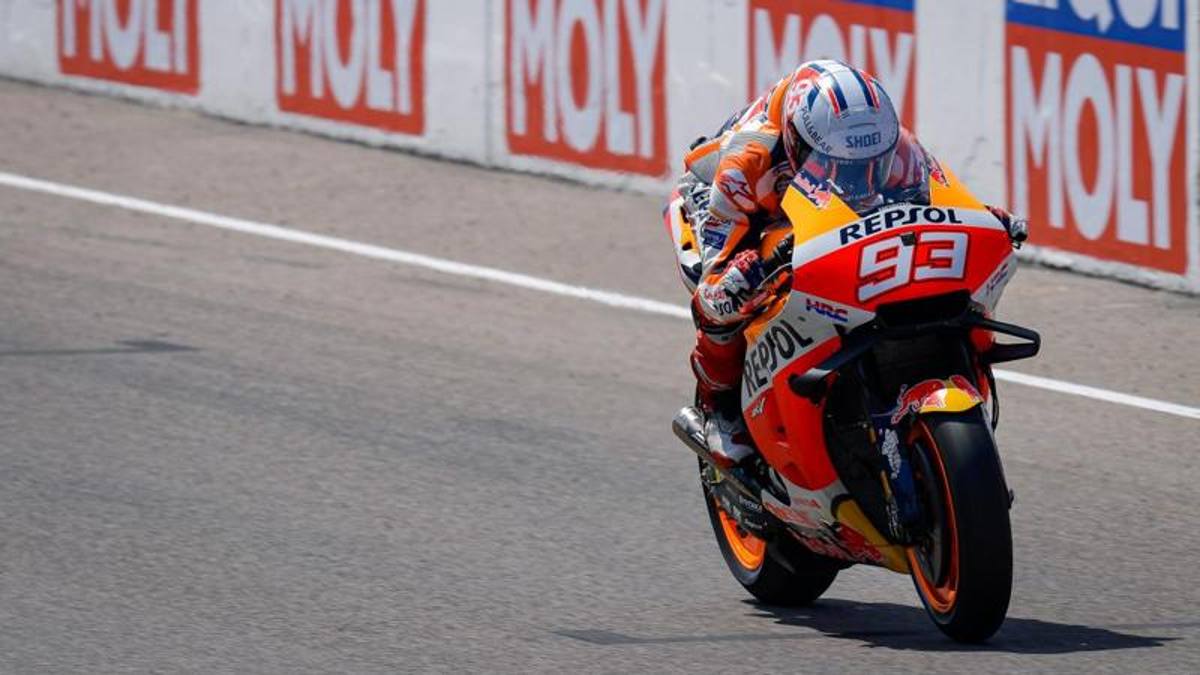 The number 93 wins at the Sachsenring in front of Oliveira (Ktm) and Quartararo (Yamaha). The last victory dates back to Valencia 2019. Pecco Bagnaia’s comeback with Ducati, while Valentino Rossi closes 14th

In his reign, that of Sachsenring, he equals Giacomo Agostini: Marc Marquez signs the eleventh victory on the German track (one in 125, two in Moto2, the others in MotoGP). Marc returns to see a glimmer of light after a nightmare year, which began with the Jerez de la Frontera accident in July 2020. On the winding track with a prevalence of left-hand corners, the Honda rider dictates technicians, bringing Honda back to the top positions after a disappointing start to the season.

Aleix Espargaro takes the first position at the start, but Marc Marquez, who started from the second row and good at exploiting the internal trajectory in turn 1, takes the lead of the race before the conclusion of the first lap. In the first third of the race the Honda Spaniard tries to stretch, almost 2 ”behind his pursuers. In addition to Aleix Espargaro, in the first positions there are Johann Zarco (author of the pole position), Miguel Oliveira, Jack Miller and the leader of the classification Fabio Quartararo. The KTM driver pushes hard in the second third of the race, responding to Marquez’s fast laps and distancing the other riders by 4 ”, Quartararo and Miller in the first place. Oliveira tries to get over in the final but Marquez manages to win ahead of the KTM driver and Quartararo. Brad Binder closes at the foot of the podium in front of a Pecco Bagnaia protagonist in the final part of the race with several overtakes. Valentino Rossi closes 14th.