Marquez: “In Assen the situation is different from Germany” 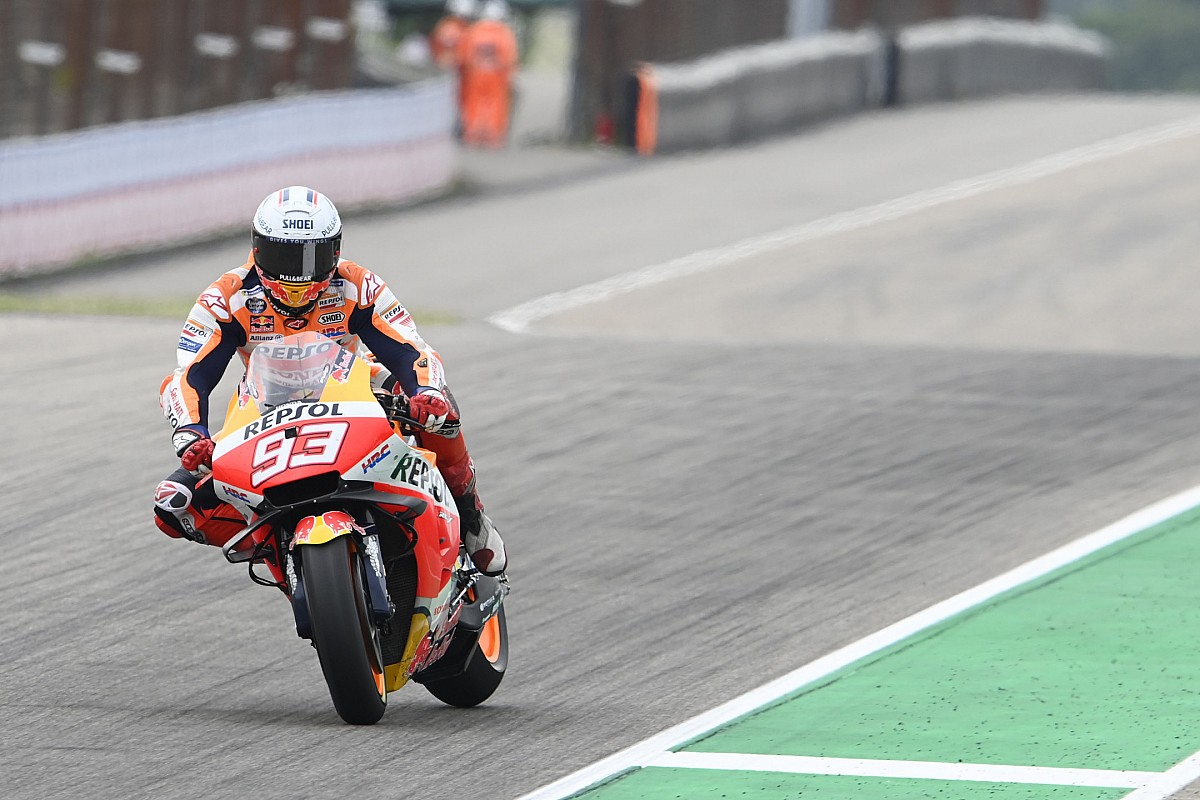 After a year of absence, the historic Assen track is back on the calendar and it is a stage of the Dutch Grand Prix, the last MotoGP round before the summer break. At the so-called ‘University of two wheels’, Marc Marquez arrives as a winner, on the strength of the success at Sachsenring last Sunday, which represented an injection of confidence and a moral charge rather than a relaunch in a world championship key.

Yes, because, by admission of the Honda rider himself, a series of circumstances arose on the German track that in some way favored the return to the top step of the podium. Success had been missing for more than 500 days but Marquez was able to build it lap after lap as early as Friday free practice. The two drops of rain represented the key, the turning point of his race, the one in which he returned to being the impregnable rider we have always known.

Rain is also expected in Assen, which has very different characteristics from Sachsenring: if the German track tends to be left-handed (with only one change of direction to the so-called waterfall, Turns 10 and 11), the Dutch one is clearly more difficult for the Honda rider, who is still struggling with the physical pain of a not fully recovered arm and shoulder.

In Holland, therefore, it will be difficult to expect what we saw in Germany, as recognized by Marc himself who already at the end of last Sunday’s race had stated that from the next race he would return to the situation of the other weekends. But the high morale with which he presents himself at Assen and the weather conditions that seem to be decidedly less hot than the previous events could represent a further injection of confidence for the multiple world champion.

Marc Marquez is already looking at the Dutch Grand Prix with a lot of determination: “We enjoyed the moment at Sachsenring after the victory with the team, with my family and with the people who helped me. But now we are concentrating again and preparing for Assen. In the past we have achieved good results in the Netherlands, but obviously our current situation is different. From the weather it looks very cold and wet, especially after what we saw in Germany. So we will continue to work to improve our situation and see what can be done ”.