Marquez: “In 2021 I thought about retiring, I had hit rock bottom” 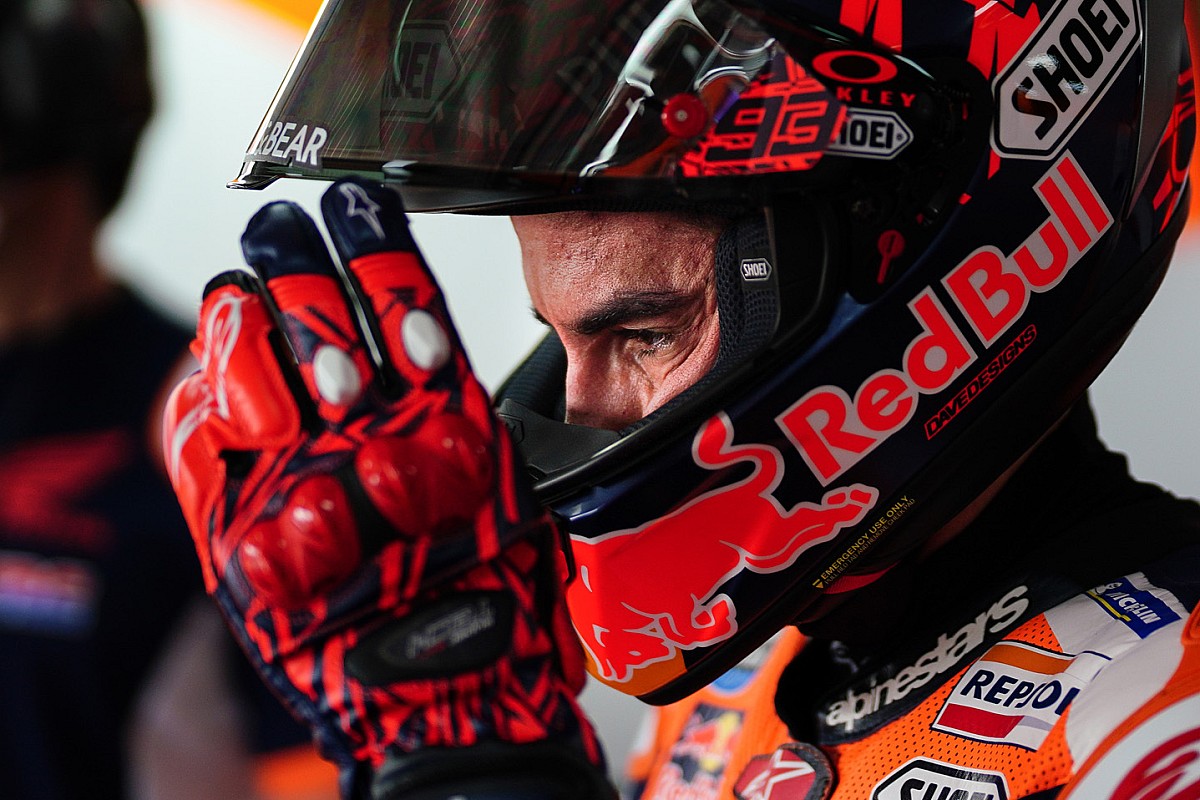 Marc Marquez was one of the protagonists of the premiere of “MotoGP Unlimited”, the new docuseries on the world championship that will be released on Amazon Prime Video on March 14th. Before starting the screening of the first two episodes during the Madrid premiere, the eight-time world champion met with the media to comment on his past season, one of the most critical years in his life.

2021 was the toughest championship for the Cervera rider, which slowly forced him to organize his priorities in both personal and sporting terms. Speaking to the Spanish radio COPE, Marquez admitted: “In the 2020 and 2021 seasons I hit rock bottom”.

Looking back at the Jerez accident with the consequences that kept him out of the races until the end of the year, the Honda rider classifies the mental sacrifice of 2021 as one of the reasons that would have led him to think seriously about retiring from racing: “With double vision I could not do anything because I was sick. In fact, the doctor after the operation told me that having recovered my sight was a miracle. Psychologically it is tough and the sporting aspects have taken a back seat ”.

Although the retirement was an option, the Catalan confirms that he has the adrenaline of going back to winning and announces that he feels ready to get back into action: “DNA is not lost, when this happens, I will end my career. It happened to me this winter, I thought about not going back to racing, there were real options for this to happen. The doctor gave me three options and the third was ‘the sight will probably be enough to lead a normal life, but not to go 250km / h on a motorcycle’.

Marc Marquez arrived in Madrid for the documentary premiere after a satisfying pre-season, in which he finalized the details for the start of the new championship, in Qatar in less than three weeks. “At the moment there are 12 bikes that can win the world championship, but the favorites are the reigning world champion and his deputy, Fabio Quartararo and Pecco Bagnaia,” said the Spaniard, before concluding by referring to his compatriot Rafa Nafal : “If your name is not Rafa Nadal, you cannot be the favorite to win after an injury.” 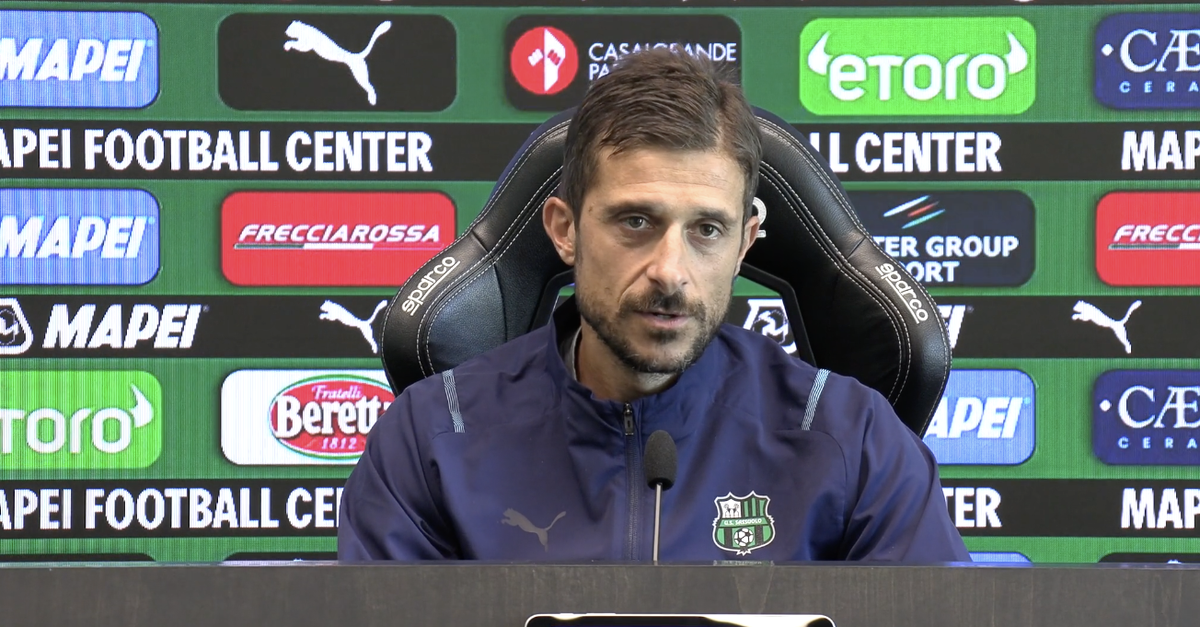 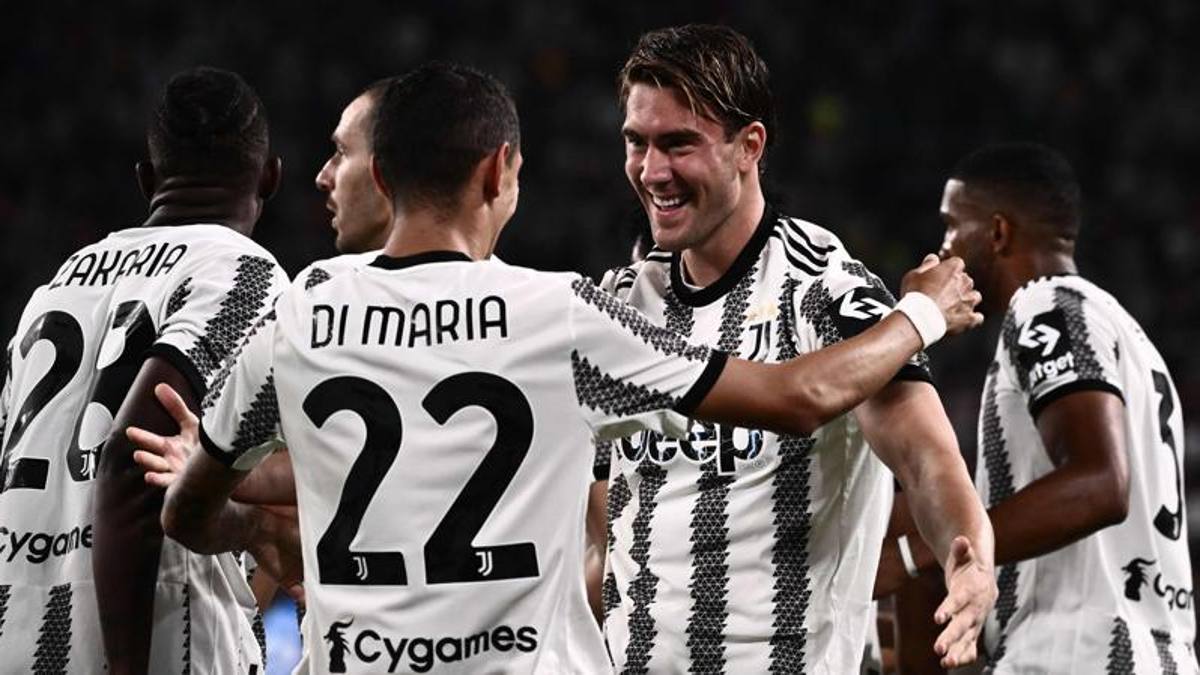