Marquez and the milkmaid’s accounts 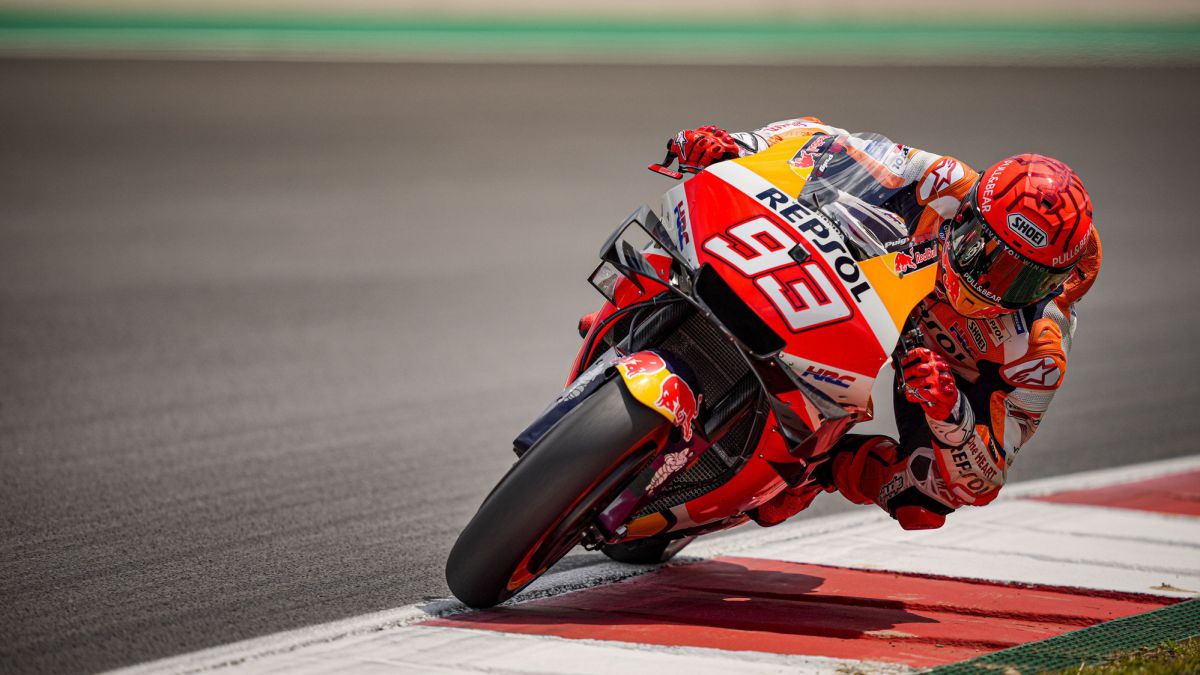 Marc Márquez received last Thursday the permission of the doctors of the World Cup to return to competition in Portimao. It was expected. Above all, if we remember that he already obtained the same authorization to get on his Honda in Jerez only four days after his first operation. That was “an error” recognized by Márquez himself, which extended his leave to three surgeries and nine months of recovery. The ilerdense has learned from that hard experience: “There are many races, but there is only one body.” It should be remembered so as not to overflow with euphoria. Marc is a tremendous champion, eight times in the world and six of them in MotoGP, and maybe that’s why he managed to get out sixth on his return to a grand prize. There is expectation in knowing if he will be able to maintain that level, or even improve it, during the 25 laps of the race. It could be, because it spills class. But the normal thing is that no, you have to be realistic. His physique is not yet at the height of the great Márquez, his arm hurts after the sessions on Friday and Saturday. And he himself asks for caution: “I don’t know if I can hold out.”

The draw exercise the calculator to make numbers about a possible comeback it is lawful. Márquez is separated by 40 points from Johann Zarco and in 2017 he already neutralized 37 in just seven races. That course added three zeros. And in 2018, four. The antecedents invite optimism, of course, but if the body does not accompany, they will remain in the milkmaid’s accounts. Márquez has to regain his sensations and re-tame his Honda, which is not easy. “I will not be the same Marc from the beginning, this is my preseason,” recalled the Catalan in the previous press conference. He still has a long way to go, but the important thing is that he is already riding on a track. Deep down, we all hope return of the superhero. And we are ready for anything. Although we already saw nine months ago that miracles don’t exist.

The Russians were told about the weather for the May holidays