Marquez: “All the potential disappeared at the second start” 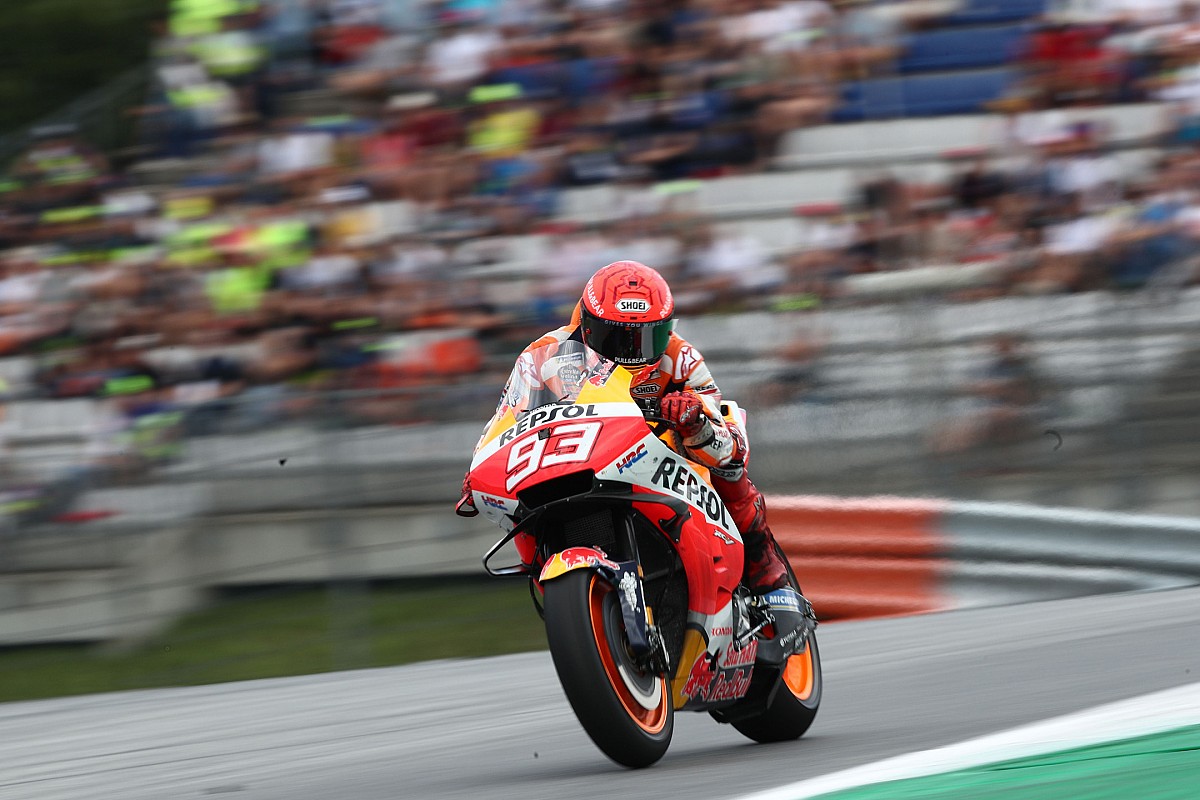 The Styrian Grand Prix had started very well for Marc Marquez. The Honda rider was the author of an aggressive start, complete with contact with Aleix Espargaro, and was able to move into the top positions keeping a pace similar to that of the leading riders.

The red flag, due to the accident between Savadori and Pedrosa, however, ruined Marco’s plans. The Spaniard made a bad start at the restart and was relegated to sixteenth position only to be forced to recover and finish in eighth place almost eighteen seconds behind Martin.

“This gap is important and I didn’t expect it. Yesterday I had the pace and I felt I had the potential to be able to do a good race ”.

“In the first start I found myself very comfortable, while in the second I realized I was having difficulties already in the warm-up lap. I changed the front tire, from medium to hard, and it was a good choice, but I don’t know if I heated it badly or if it overheated ”.

“In the end I just made sure to finish the race and set a pace that would allow me to get to the end. I was running a second slower than in free practice times, something that had never happened to me before. I couldn’t go faster and we have to understand why ”.

“Luckily we will be racing on this track again next week and I will be able to get rid of this thorn in my side. All weekend I felt competitive, but in the race I wasn’t able to express myself as I wanted. The feelings I had limited me ”.

Despite the five-week break, Marquez admitted that he arrived in Austria still not in the best of physical condition.

“I still feel some pain and fatigue, but I managed to ride quite well until the end of the race. In the last few laps I felt some discomfort, but by now I’m used to it and I live with it ”.

What left a bad taste in the Spaniard’s mouth was the final result, definitely below expectations: “It was frustrating because at the first start I felt I had great potential, while at the restart, with the change of compound, disappeared”.

Both in the first and in the second start Marquez was the protagonist of two contacts with Aleix Espargaro in Turn 1 that infuriated the Aprilia rider.

“At the first start I made contact with Aleix and it was more my fault, but if you hesitate at that point you end up off the track. But I must add that at that moment Mir touched me and I widened, but it was a classic race situation ”.

“The second contact was a race accident. He saw me and wanted to insist in that position. Fabio was inside, I didn’t have space, and when two riders don’t give up similar things can happen ”. 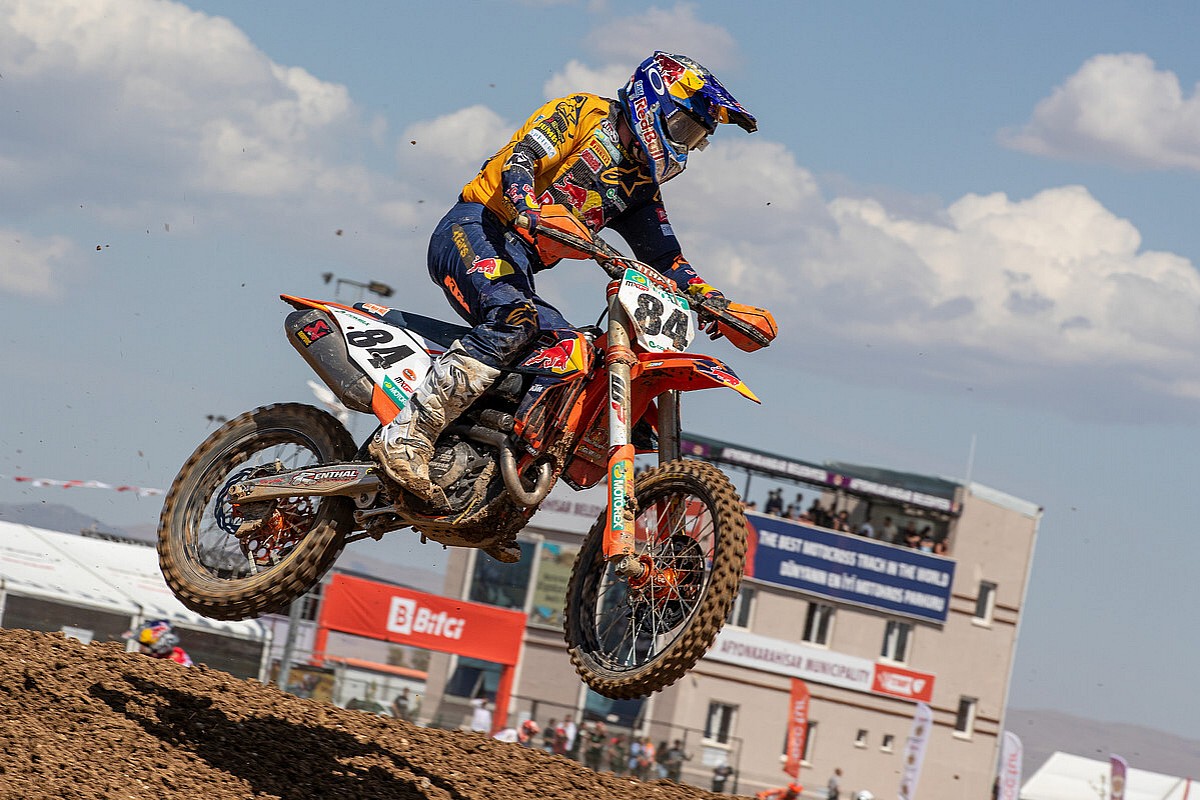 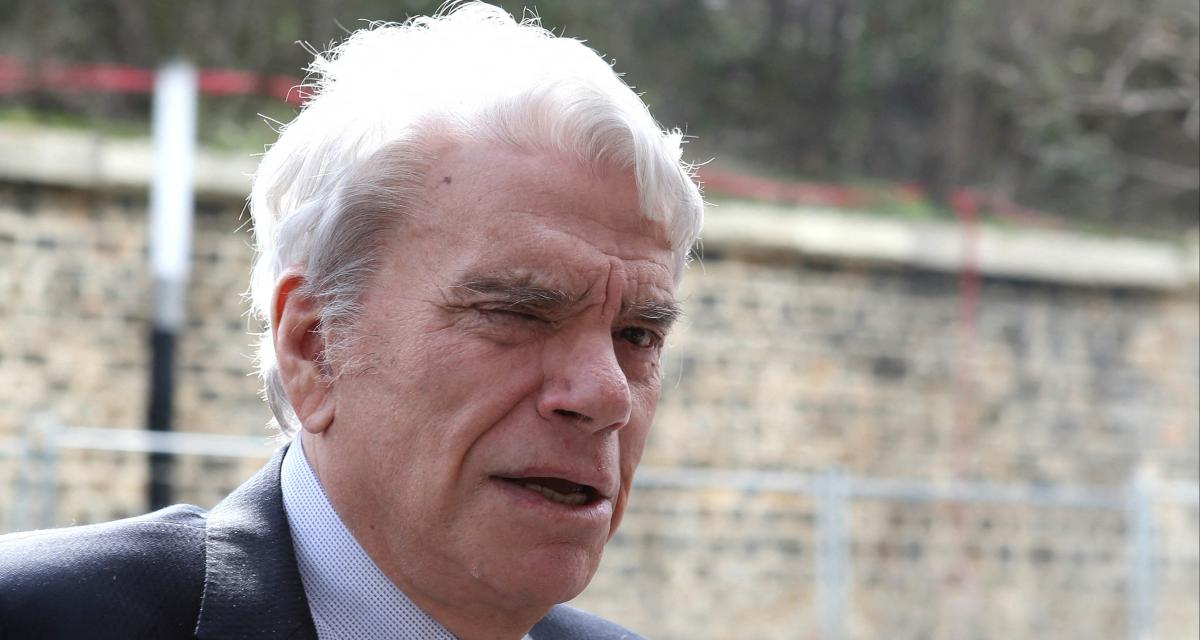