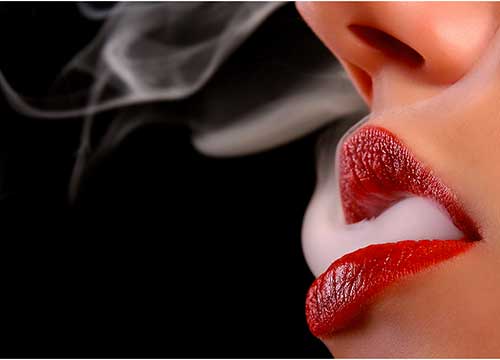 It is perhaps the best known cigarette brand in the world. But now Marlboro will disappear from the shelves in the UK (where the company was born). And the same will happen in many other countries around the world, where people smoke less and less due to bans. It is the symbol of the end of an era, as the world is moving in a direction where cigarettes no longer have a place. Suffice it to mention one fact: in 1965 43% of US citizens smoked, today just 14%.

Marlboro: no cigarettes by 2030

So much so that even Jacek Olczak, CEO of the tobacco multinational Philip Morris, hopes for a total ban on smoking (which according to the WHO causes 8 million deaths a year) by 2030 in an interview with the British tabloid Mail on Sunday, in which he foreshadows the “disappearance” from the shelves of tobacconists in the United Kingdom of the company’s main brand, precisely Marlboro.

The healthy turning point of Marlboro

On the other hand, Marlboro is significantly changing its image and strategy, Corriere della Sera stresses. On 21 July, for example, the company’s decision to buy the Vectura company, which produces inhalers for asthma, for $ 1.4 billion. Moreover, more and more shareholders refuse to invest in tobacco, even if it is profitable: among them the Dutch investment bank Abn Amro, whose consultant Ruben Zandvliet has defined the purchase of Vectura “the most cynical move I could imagine”, continues the Courier service.